Science and technology can be redemptive forces for the world. But on the wings of transformative science and technology, we traded, among other things, a strong manufacturing base that provided secure jobs and decent livelihoods for a gig economy that doesn’t. We invested in innovation that created untold wealth, and let a tiny portion of society capture most of it. We celebrate the creative destruction of technological innovation, but a good society would be one that figures out how to use its immense financial and technological powers not just to nourish the creation but to mitigate the destruction. 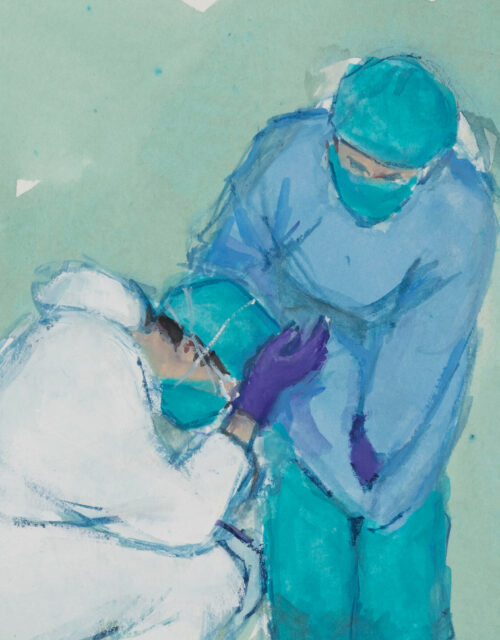 It’s been more than a year since the pandemic started. Now that vaccines have arrived, a measure of hope has returned. But memories of the early days of the pandemic lie close… Read More 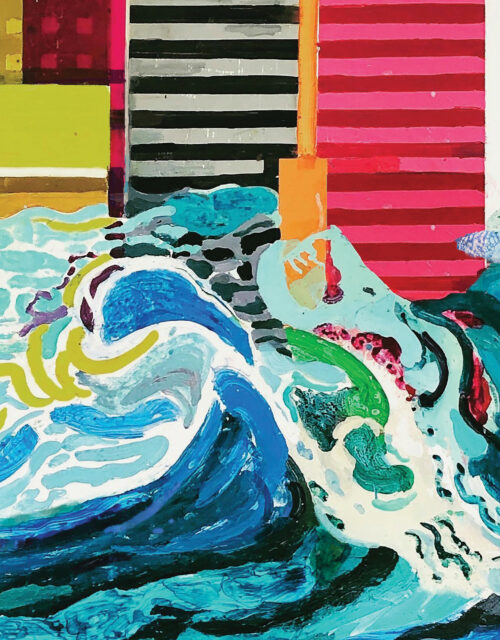 An Ecological Artist Collective Think About Water is a collective of ecological artists and activists who got together to use art to elevate the awareness and discussion of water issues. Created by… Read More