Beyond Trust in Science

Trust in Science Is Not the Problem

By Alan I. Leshner

In “Trust in Science Is Not the Problem” (Issues, Spring 2021), Alan I. Leshner urges scientists to stretch outside their comfort zones to regularly engage with the people who are paying the bills (taxpayers and their elected representatives), and who have some questions. A skeptical habit of mind is normally highly valued by scientists, who are trained to wield skepticism with the precision of a scalpel, and to disdain those with lesser skill sets. I think it’s fair to say that some scientists are disdainful of nonscientists; nonscientists pick up on that, and they don’t much like it. The science community should take a pledge to stop criticizing—or, worse, condemning—nonscientists who are actually just acting like scientists, asking questions, expressing skepticism.

Not all those who are asking questions, criticizing science, are eager to learn or change. Many are not! But some are open to engagement, and that’s where the opportunity lies.

I agree with Leshner that instead of asking the public to change, we should expect, and empower, the science community to make some changes. There are science societies and foundation-funded programs that are doing some important work, helping interested members of the science community learn how to effectively engage the public. It’s time to take these initiatives and more to scale, and to learn as we go, just as in any new field of scholarship and pedagogy. Let’s incentivize academia to modernize the training curriculum for graduate students to include public engagement and communication. Teaching these skills and expecting evidence of competence is important. So is including public engagement activities in promotion and tenure reviews. These are important steps to speeding accomplishment of the goal of earning public confidence and trust on a sustained basis. 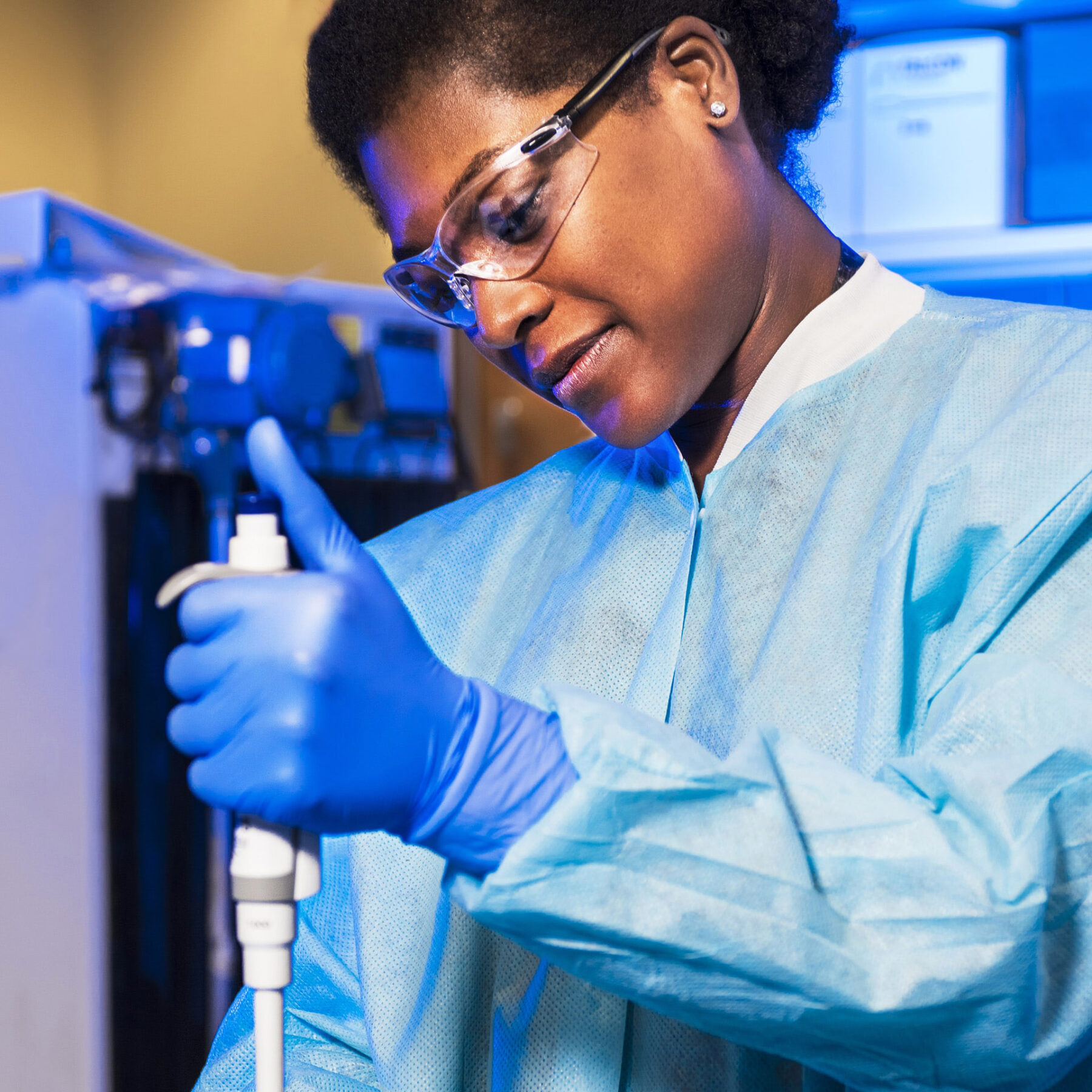 There Can Be No Innovation Without Diversity

Wayne A. I. Frederick

For society to advance, we need solutions and upgrades that work for everyone without leaving anyone behind. 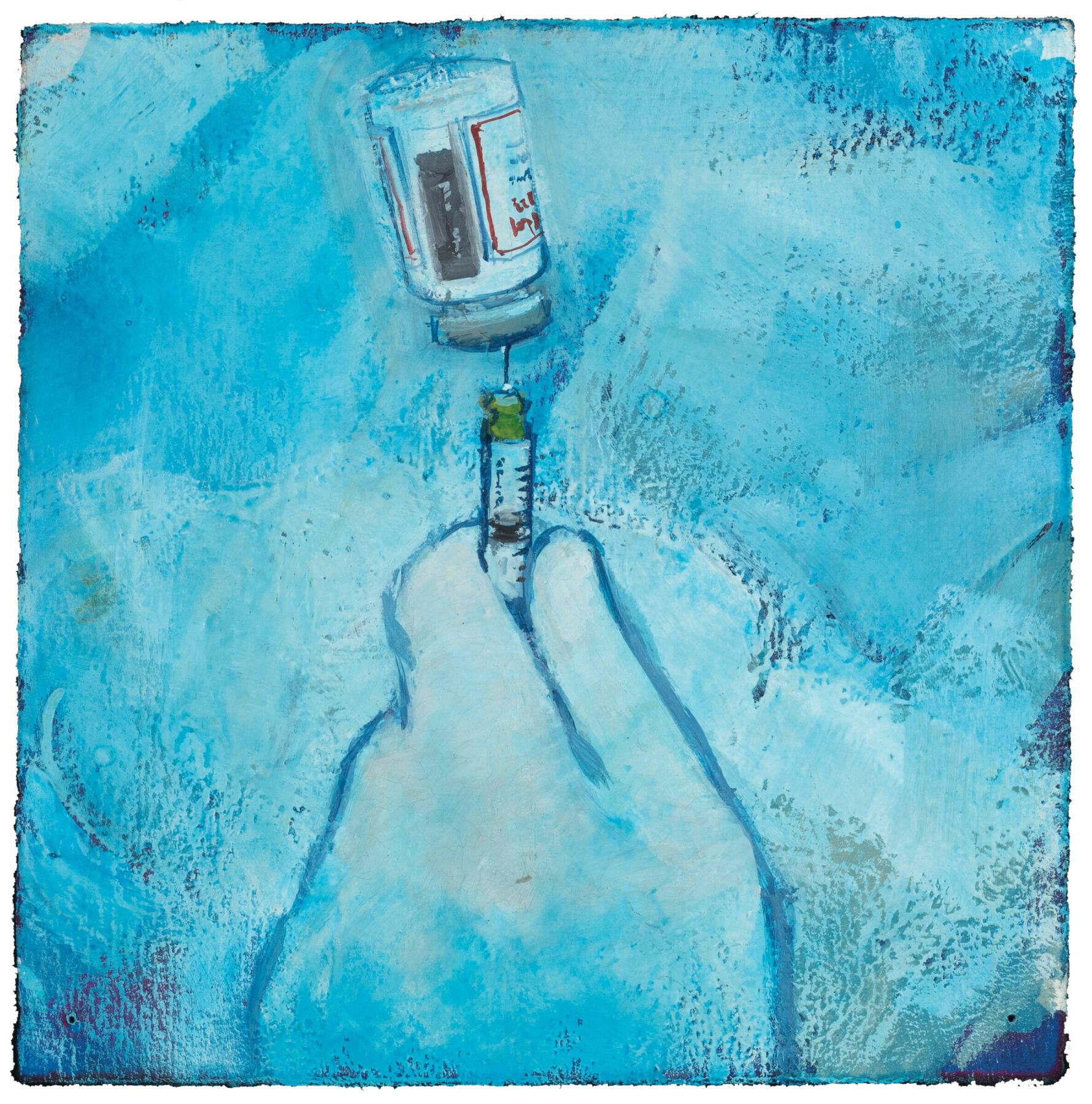 How has practical wisdom, along with experience gained over time, helped medical professionals understand and treat COVID-19?