Streaming Culture: Subscription Platforms and the Unending Consumption of Culture

Back in December, Spotify provided me with an automated and personalized end-of-year review. Drawing upon digital trace data, it delivered a mininarrative of my listening practices. Of the things that stood out, one surprise was that “Chamber Psych” made it into my top five genres. I’d no idea which artists this genre related to or what the label even meant. In fact, I’d never heard of the genre before Spotify’s algorithms sorted my preferences. Absurdly, I found myself typing the term into a search engine to try to make sense of my own music tastes. Even as we are immersed within cultural streaming platforms, their sheer density and depths are hard to fathom.

In this sense, the fluid metaphor of “streaming” is fitting, capturing something of its endless flow. With developments in streaming technology, culture is not so much something we consume as it is a torrent of content that we dunk ourselves into—that is, if we ever emerge from it at all. Caught up in the current of content, we find so much to consume that we either struggle to find somewhere to start or, conversely, struggle to tear ourselves away. As the sociologist Scott Lash has noted, cultural consumption has become “intensive.”

Whatever experiences we may have of it, streaming media through Netflix, Spotify, YouTube, or other platforms is an activity that is coming to define the way audio and visual culture is accessed. On-demand access dislocates consumption from time, space, and context, with wide-ranging consequences. Chief among these are significant transformations in notions of ownership; as the economist and social theorist Jeremy Rifkin argues, culture has become something to be accessed rather than owned.

For all its emphasis on choice, streaming brings automation directly into consumer practices via algorithmic filtering and recommendation systems. The algorithm often dictates what content is presented to the consumer next. Some observers have pointed to streaming as bringing with it a type of cultural acceleration, in which consumption speeds up and cultural products fly by at a disorienting rate.

More culture demands more classification, new means of archiving, and new means of making things retrievable. As that Chamber Psych label suggests, classification has been rejuvenated in these streaming platforms—even if algorithms tend to get all the attention. I’ve described this phenomenon elsewhere as a new type of “classificatory imagination.” Take a look again at Netflix or Spotify, and you are greeted with a vast and creative engagement with genre and different modes of categorizing content. Streaming platforms use huge classificatory grids to capture intricate distinctions in the massive volume of content held within the platform, and the labels can become extremely fine grained. As you scroll through Netflix, the categories presented to you become dizzying in their specificity, with over 2,000 categories of films and TV.

It is on this issue of vastness that David Arditi’s readable and lively new book, Streaming Culture, makes its claims. Streaming enacts, Arditi argues, “a logic of capitalism that forces us to consume more.” This more-ness becomes his defining theme.

Arditi is not focused on explanation and doesn’t attempt to speculate about what all this might mean. But what he does well is examine the way that cultural abundance works in the routines of everyday life. This is a book that picks points of contact with streaming platforms and tries to capture their intricacies.

Streaming Culture is sometimes heavy on detail, occasionally getting distracted by pricing plans and other ephemera, while being light on what these details may indicate. Occasionally I found myself standing alongside Arditi as he pointed in wonder at what was happening. That act of pointing itself is of value; the reader comes away with an almost phenomenological sense of what is going on, as a familiar action is rendered surprising and therefore noticeable in Arditi’s hands. Yet there were moments when I found myself wanting him to switch from storytelling to being more analytical.

Arditi is firmly convinced that these accumulating details will propel much wider social changes. In particular, he indicates that streaming culture is associated with major changes both to cultural consumption and to capitalism. The book concludes, for instance, with the claim that “streaming culture transforms the way we consume culture and”—by fostering a shift toward what Arditi calls “unending consumption”—“the fundamental structure of capitalism.” This claim suggests that both culture and the economy have altered with streaming’s arrival; to this Arditi adds that “the moving nature of both streaming and culture point[s] to an eminent shift in the structure of society.”

Arditi successfully makes the case for implicating streaming technology in changes to cultural consumption and to economies where streaming has taken hold, though his book only hints at how it may change social structures. Streaming Culture leaves an impression of the way that human connections, interactions, and relations may be altered through shifts in cultural consumption and economic gain-making, but it never fully engages with these shifts.

I found myself wondering what to make of Arditi’s conclusions about dramatic changes to the structure of capitalism. It could be argued, for instance, that some of the older aspects of capitalism have actually been salvaged by streaming. In the late 1990s onwards, the rise of digitally compressed files and the ability to share them online made it much harder for companies to extract value from cultural consumer goods—particularly the music industry.

Once, record shops were a place where a clear exchange of value could occur, but the advent of peer-to-peer networks meant that people could share music files with each other and cut out the exchange of monetary value altogether. What streaming has afforded is the possibility for such immaterial cultural exchange to still generate value. In that way, companies involved in film, music, gaming, and other cultural industries re-established themselves and their hold on the value of culture.

The result has been a reconcentration of cultural power, ensuring that production and cultural exchange value remain largely in a few hands. In this sense, following a temporary breakdown in the early 2000s, we might argue that rather than upending this capitalist practice, streaming has facilitated a reassertion of these cultural industries and the commodification of culture. Some of the players may have changed and the board may have shifted a bit, but the rules of the game have been restored by streaming.

Arditi might counter that, with streaming, capitalist consumption has reached something that feels a little like an ultimate goal: endless culture that can be endlessly consumed. He notes that this is not really an endpoint, but that it has become challenging to imagine a next phase of consumer capitalism. It’s hard to argue with him: although we might imagine further accelerations and the availability of more and more and more culture, the streaming model of cultural consumption does seem to be a kind of peak of consumer capitalism.

But if streaming is really going to cause significant cultural and economic change, it has to stick around. And I wonder if these streaming models are actually as sustainable and robust as they first appear. The upswell of dissatisfaction among musicians for Spotify’s business model might, in time, create change. There could yet be a resistance movement among artists and producers. Other models for streaming, such as Bandcamp, a platform that Arditi mentions and is seen as more musician-friendly, might lead to alternate ways of streaming culture. Or perhaps there will be a sudden upsurge in free content—as happened in journalism. Or the gig economy business model could be challenged by regulation, and likewise the privacy practices of the streamers. And, of course, there are also the potential environmental impacts of streaming. Any of these issues could come to hound streaming platforms in the future.

There is the potential, then, for streaming’s peak to collapse, however unlikely that might seem at the moment. Even so, Arditi has likely captured the direction of travel in suggesting that the future will probably see a solidification and enhancement of the version of streaming that is currently in place, even if its path is a cluttered one. 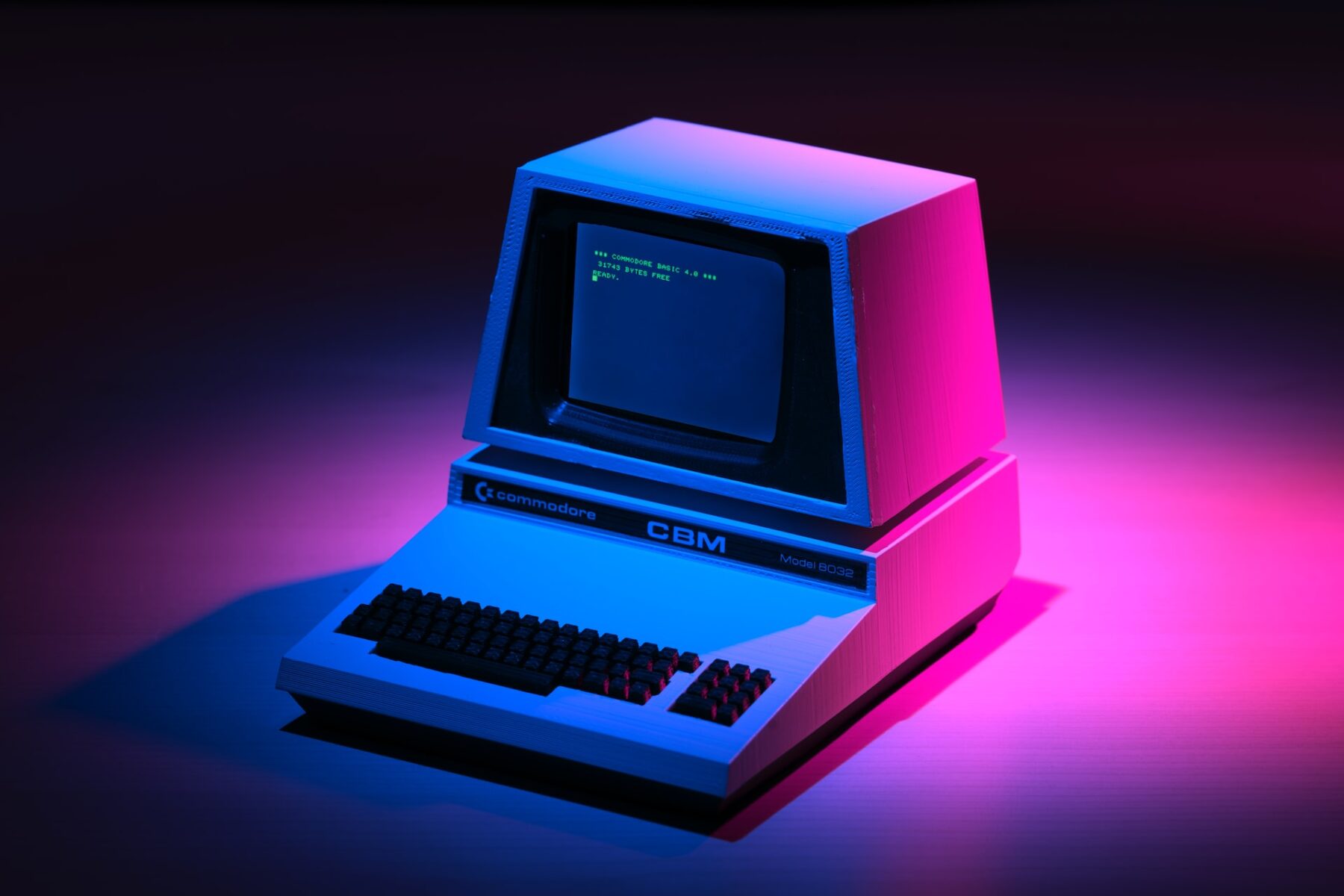 Episode 18: The Forgotten Origins of the Social Internet

In the latest episode of The Ongoing Transformation, we talk with Kevin Driscoll about how exploring early internet communities can help us understand today’s social media-dominated internet and build healthier, more inclusive online communities. 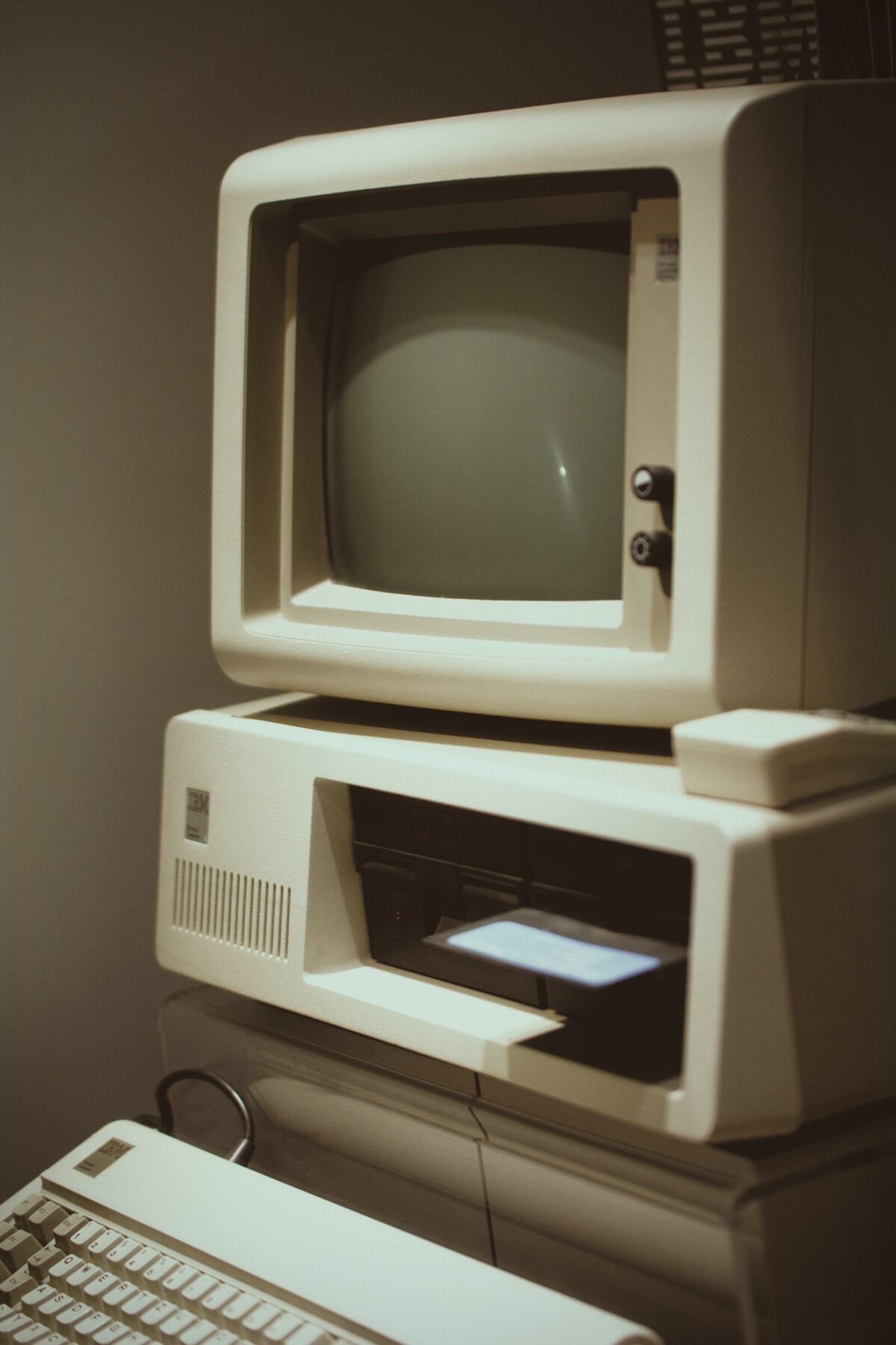 The story of early online communities reveals the social and technical origins of today’s social media—and offers a vision for a more humane internet in the future.