What Is To Be Done?

The United States find itself in a crisis of cognitive dissonance: though the nation remains the world’s leader in science and technology by almost any measure, the widely shared benefits that such leadership was supposed to deliver to society seem to be drifting farther from reach. That the crown jewel of America’s scientific preeminence—biomedical science—has failed so spectacularly to protect society as a whole, and vulnerable populations in particular, from the COVID-19 virus has brought these contradictions into excruciating visibility. 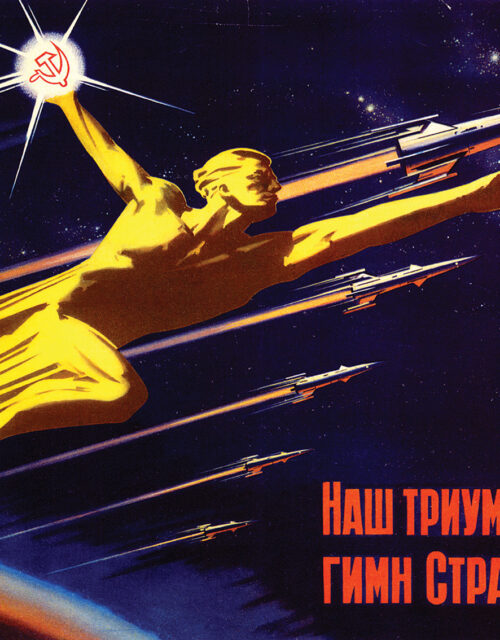 Chinese citizens cheer for a Soviet rocket in a poster from 1957, reflecting the friendly relationship that would come to an end only a few years later. A Prometheus-like figure reaches for… Read More 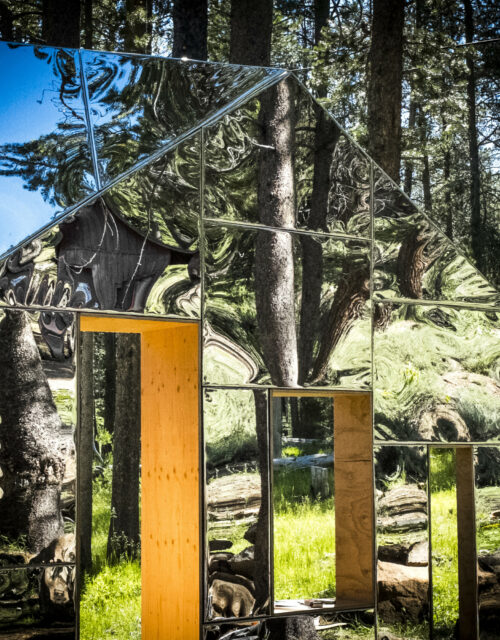 STPMJ Architects, “Invisible Barn,” photographed by Faerthen Felix, 2015. Artists have participated since 2011 in the ArtSciConverge residency program at the University of California, Berkeley’s Sagehen Creek Field Station in the Sierra… Read More 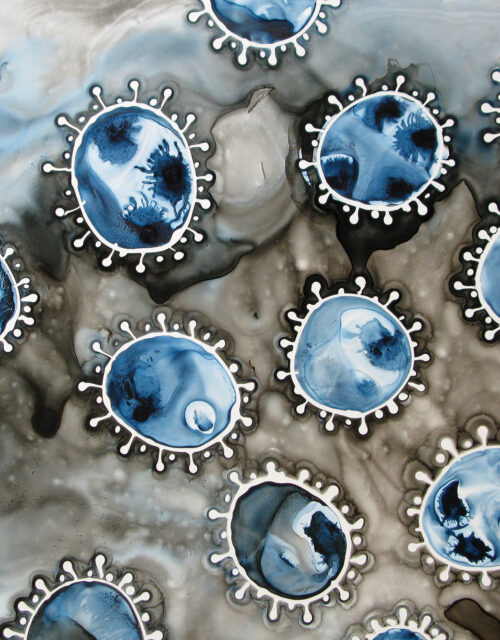