Strange Natures: Conservation in the Era of Synthetic Biology

By Kent Redford and William Adams

Efforts to conserve wildlife and wilderness can be traced back to the nineteenth century, and perhaps even earlier, but despite technology’s advances over those two centuries, many of the conservation tools deployed today to protect wildlife and habitats have barely evolved. Society still relies on protective legislation, the setting aside of tracts of land, and zoos and similar institutions to preserve many of the most threatened species and protect them from human development.

In Strange Natures: Conservation in the Era of Synthetic Biology, conservation scientist Kent Redford and geographer William Adams eloquently philosophize about how the emerging scientific field of synthetic biology might provide new tools for conservationists. Using the definition of synthetic biology provided by the Royal Society in the United Kingdom, the authors say it encompasses “the design and construction of novel artificial biological pathways, organisms, and devices or the redesign of existing natural biological systems.”

Synthetic biology could be a powerful tool for conservation, as exemplified by the story of the American chestnut, which was completely decimated in the early twentieth century by an invasive fungus. It wasn’t until the 1980s that crossbreeding with Chinese chestnut trees offered some mode of resistance, although it greatly eroded the genetic integrity of the native American species. Using synthetic biology, scientists have now introduced a fungus-resistant gene from wheat into chestnut seedlings, so rather than having perhaps thousands of Chinese chestnut genes, the so-called transgenic American trees only harbor one non-native gene. Researchers are waiting on government permission to plant the transgenic trees in the wild.

The book explores whether gene-editing techniques should be applied to several ongoing challenges in conservation: saving species in danger of extinction, mitigating climate change impacts, and protecting ecosystems from disease or invasive species. Some, if not all, of these applications could be considered controversial for various reasons, not the least of which being that they conflict with many people’s beliefs about what is “natural.”

Given the pervasive threats to wildlife and wilderness caused by humans, are efforts to protect the wild from human impact or return it to some perceived original state of “naturalness” implausible? Redford and Adams argue that given multiple human-driven threats, it is unrealistic for society to attempt to completely isolate nature from human impact. Moreover, despite other kinds of technology considered to be a primary driver of damage to nature, the authors propose that conservationists embrace and deploy the emerging technology of synthetic biology to ameliorate, offset, or potentially undo the damage attributable to human activities.

Redford and Adams elaborate on the current state of the natural world and question the conventional dichotomous view of what is and isn’t “wild.” That view is based on deep-seated perceptions of what has evolved (natural) and what has been created (artificial). The authors are firmly of the opinion that society needs to cease viewing nature through such an idealistic lens, as it impairs the ability of conservationists to rescue wildlife and wild places by limiting the types of interventions that can be acceptably deployed. Clearly, efforts thus far to limit biodiversity decline and habitat destruction using classical “preservational” approaches have been woefully inadequate, resulting in few success stories. Hence, Redford and Adams assert that it makes sense to use new technologies, approaches, and philosophies to tackle this existential crisis.

Some conservationists are already dreaming of how to apply the technology. For example, gene drives (snippets of DNA introduced into an organism’s genome to rapidly introduce a desired genetic trait across a population) that can be targeted to predispose an invasive species to extinction are actively being considered to rid remote islands of introduced mice, rats, and foxes. However, doing that would necessitate releasing a synthetically modified variant into the environment, with the expectation that the variation will spread throughout the population. In contrast, other approaches leave the environment intact, such as alleviating overfishing by creating synthetic replicas of omega-3-rich fish oils in tanks.

Redford and Adams also delve into controversial issues surrounding the use of synthetic biology in conservation, such as the release or escape into the wild of genetically modified organisms (GMOs), public acceptance or rejection of GMOs, and the de-extinction debate (e.g., the ethics of reengineering long-extinct mammoths).

One example that reflects many of these issues is a case of conservation success: the American bison. Once reduced from millions of individuals to only a few hundred, bison herds have now been restored to multiple parks throughout the United States and Canada. However, many of those herds harbor cattle genes from early hybridization efforts, when ranchers crossbred their cattle with bison to enhance the hardiness of their stock. The multi-stakeholder American Bison Society, tasked with conserving this iconic species, now accepts that the “non-pure” bison still have high conservation value. The American public seems to agree, having welcomed the recovery of this iconic species even if some individuals hide the genetic signature of breeding with their domesticated cousins.

Central to questions about how synthetic biology could be applied is how it would be regulated. Should oversight be assigned to global intergovernmental agencies, national bodies, industry or researcher self-governance, or some other group of stakeholders? The authors assert that given the preponderance of misleading information, especially surrounding GMOs, considerable effort is needed to communicate clearly about synthetic biology and its uses. Redford and Adams are also adamant that a moratorium on genome editing (such as could be issued by the United Nations) must not be declared because it would prevent even basic and applied research into the technology’s uses, as well as the research needed to understand the risks of applying synthetic biology to conservation.

Regrettably, Redford and Adams sidestep some challenging aspects of the synthetic biology debate. For instance, they state that the faults and limitations associated with GMO testing and approval processes across different countries are beyond the scope of their book. Yet even the authors acknowledge those very problems remain big hurdles to acceptance of synthetic biology and, consequently, its use in conservation. Many disparate factors may contribute to society’s distrust of GMOs, but just as strong regulatory oversight in some jurisdictions has facilitated broad confidence in pharmaceuticals, synthetic biology applications need to be seen as the object of rigorous standards and regulation.

Furthermore, although the issue of epigenetics is mentioned, it really isn’t given the attention it warrants. Epigenetics describes how the environment or behavior can influence the way a gene works. Given that most applications of synthetic biology alter gene sequences, it is possible that those changes will also change the genome’s epigenetics, with significant repercussions for how those genetic sequences function. In addition, critical interactions between DNA and a diverse array of cellular products—such as non-coding RNA, which plays an important role in how cells operate—are not considered.

Finally, although complex biological processes and methodologies are well described—and will be familiar to most readers with a biology background—the authors themselves acknowledge that conservationists are not always well versed in genetics, so visually illustrating some of their major points for non-geneticists would surely have been helpful.

Overall, Redford and Adams present a compelling argument in Strange Natures that given the ubiquity of anthropogenic pressures, humans are already modifying nature at all levels, from genes to ecosystems. Thus, employing synthetic biology to reverse or ameliorate some of those human-derived negative impacts should not be viewed as undue interference in “natural processes,” since most people’s perception of the latter is subjective rather than grounded in scientific evidence. The authors tackle the philosophical aspects of this debate with gusto, providing profound insights into our evolving perceptions of nature, especially the notion that wildlife and wild places can be forever isolated from human impact.

Although some readers might perceive a bias in the authors’ arguments in favor of adopting synthetic biology as a conservation tool, all sides of the debate are presented credibly, making Strange Natures an excellent overview of the current state of conservation. Scanning the horizon of the future, it is hard to see how synthetic biology will not be applied somehow, somewhere to protect the biosphere. What no one can see clearly are the traps and obstacles ahead that will dictate to what extent this emerging technology can help societies achieve their conservation goals. 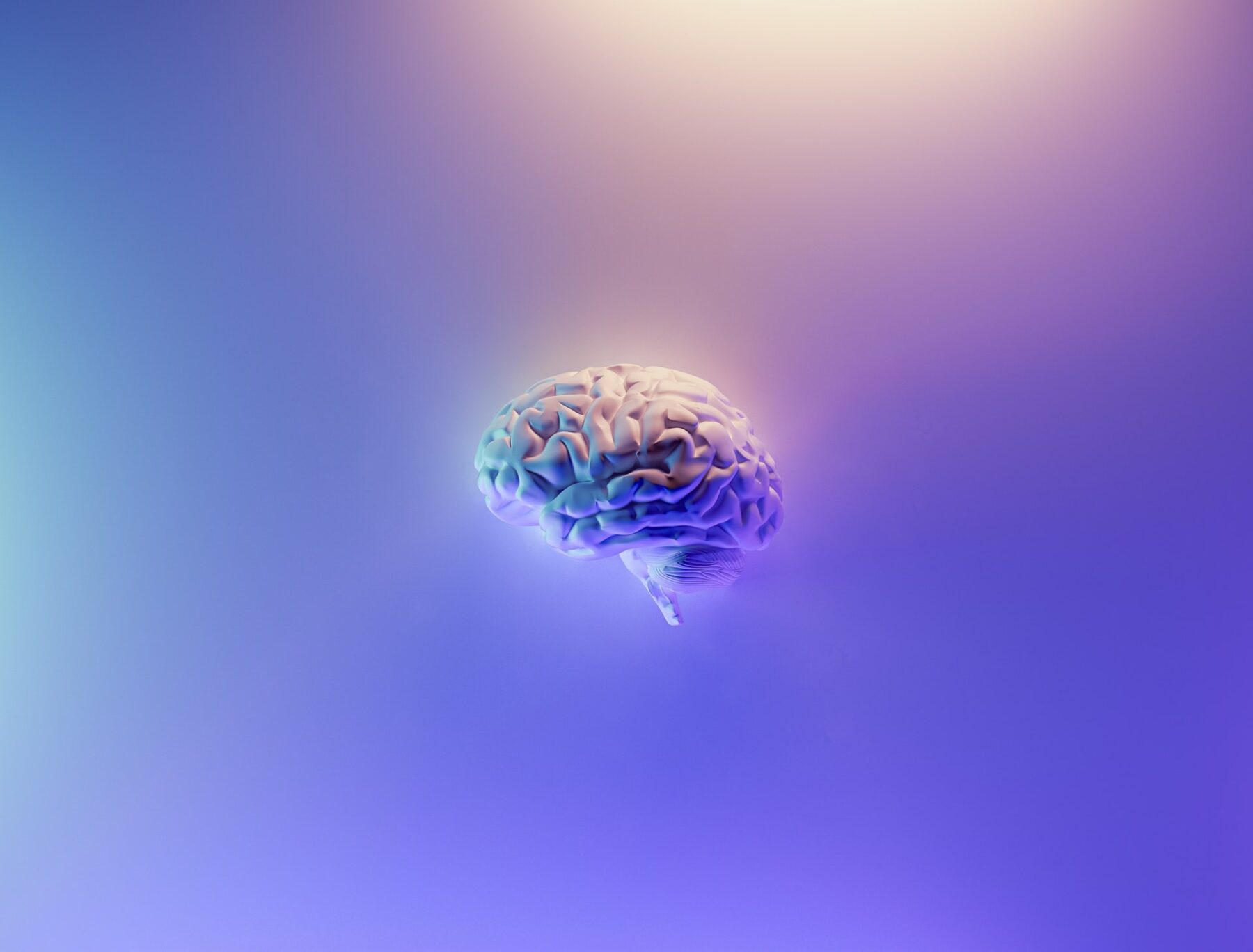 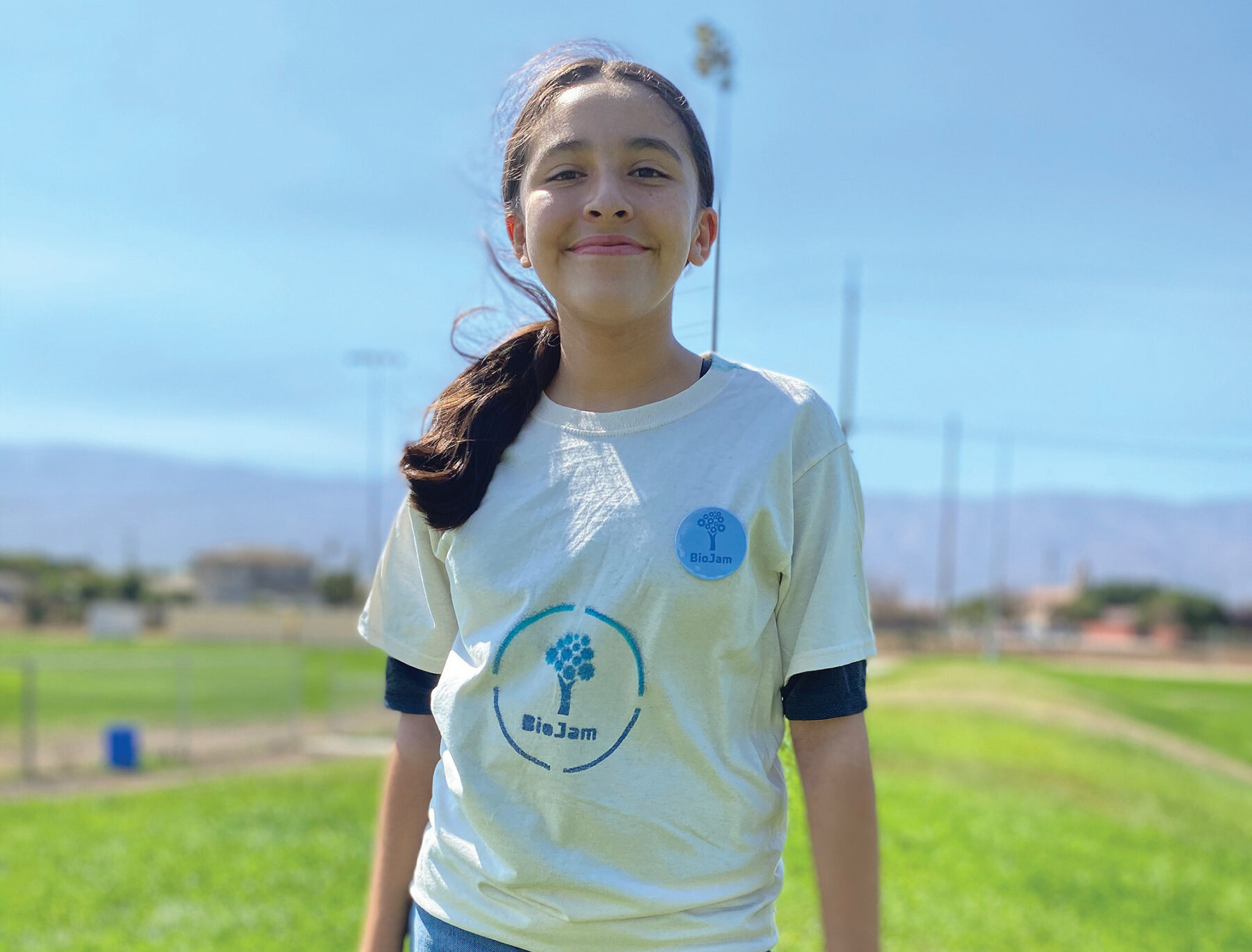