Science, the Endless Frontier at 75

An influential policy document called Science, the Endless Frontier has provided the blueprint for public investment in scientific research in the United States for the past 75 years. Essays in the Winter 2020 Issues in Science and Technology—the first in a year-long series of articles on the anniversary of Science, the Endless Frontier—reassess the legacy of this policy document and argue that the time has come to put science policy on a firmer footing in order to confront the challenges of the twenty-first century. 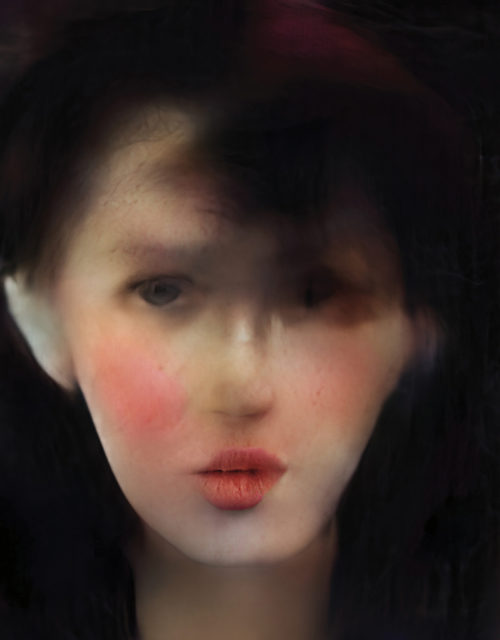 Mario Klingemann, 2018 Mario Klingemann describes himself as “an artist and a skeptic with a curious mind.” His work spans and incorporates a wide range of tools and technologies, including neural networks… Read More 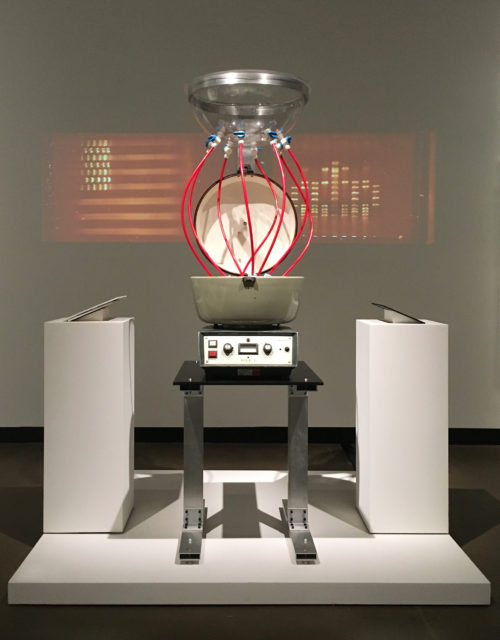 Paul Vanouse, America Project, 2016, spittoon and video projection. Photo by Molly Renda, courtesy of the artist. “There is a strange pleasure in the performance of DNA extraction, live in an… Read More 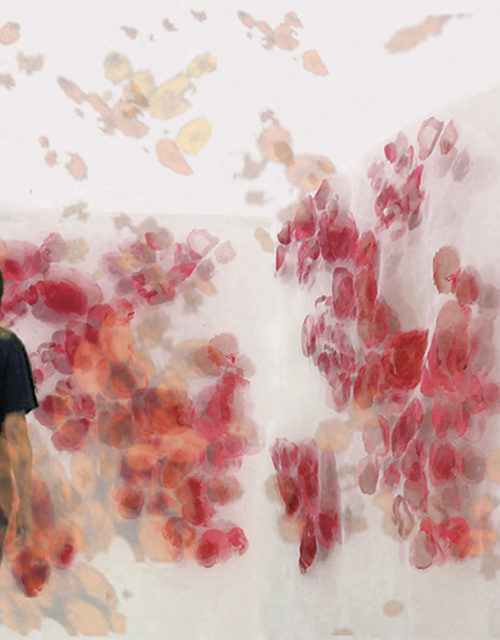 Artist and chemist Michal Gavish wants viewers to consider the complexity and fragility of humans’ inner biology. In her 3-D drawing and painting installations, she magnifies imagery of DNA and protein structures… Read More