Science in the New Russia

In the former Soviet Union, science and technology served as major forces moderating national policies. The advent of nuclear weapons forced the country to give up its earlier Leninist thesis that wars were inevitable events that produce socialist regimes. The development of personal computers and information technology made the tasks of Stalinist-style censors unachievable. Environmental protests over industrial pollution served as models for independent political action on other issues. New biomedical developments forced scientists and philosophers to pay more attention to ethics, a grossly neglected field in Soviet thought. And the damage caused by technocratic planning of industrial expansion led government leaders to pay more attention to social, economic, and cost-benefit modes of analysis. In all of these ways, the advancement of knowledge, particularly in science and technology, helped to mellow the nation’s behavior.

How much Russia should accept from Western methods of managing and financing scientific research remains a hot topic of internal debate.

Now that the Soviet Union is gone, what roles do science and technology play in the relationship between the United States and the new Russia? An examination of the events of the past dozen years shows that science and technology are still important in Russia, although they now play more subtle roles than earlier. If during the Soviet period science helped change the nation’s political system, then models of Western scientific organization are now changing the ways Russian science itself is managed and financed.

When the Soviet Union collapsed in 1991, science almost collapsed as well. The main source of research funds disappeared. Science was heavily concentrated in one republic–Russia–and its government thought that changing the political, social, and economic systems was more important than helping science, which was regarded as a luxury. Russia’s budget for science dropped roughly 10-fold between 1991 and 1999, and thousands of the best scientists emigrated abroad. The crisis was so deep that some people spoke of the “death of Russian science.”

Western governments, private foundations, and professional scientific organizations came to the aid of Russian science in what the board chairman of a U.S. foundation called “one of the largest programs, if not the largest, of international scientific assistance the world has ever seen.” Government donors have included the United States, the European Union, and Japan. In the United States alone, at least 40 government agencies are now involved in science and technology activities in Russia. Private foundations that have provided support include the John D. and Catherine T. MacArthur Foundation, the Wellcome Trust, the Carnegie Corporation, and the U.S. Civilian Research and Development Foundation. One man alone, U.S. financier and philanthropist George Soros, donated more than $130 million through his International Science Foundation between 1993 and 1996. Professional organizations offering aid have included the American Physical Society and the American Mathematical Society, aided by the Sloan Foundation, as well as similar European and Japanese organizations.

Surveys show that the most successful Russian research institutions now derive 25 percent or more of their budgets from foreign sources. In 1999, almost 17 percent of Russia’s total gross expenditures on R&D development came from foreign sources–a greater share of outside support for science than that of any other country in the world.

Today, it is clear that Russian science is not dead. And although the scientific enterprise is now less than half the size it was in Soviet times, it will continue to be a vital part of the Russian economy and of Russian culture. The country’s economy has begun to recover in the past few years, and starting in 1999 the Russian government has stabilized and even slightly increased its science budget. Although it is impossible to predict the future, the worst period for Russian science is probably over. However, the country’s science is emerging from its crisis under heavy pressure, much of it from abroad, to change the way it is managed and financed. In order to understand this new Western influence, it is necessary to review briefly the organizational characteristics of Soviet science, many of which are now under question.

Soviet science and technology were highly centralized and ruled from above. In fundamental science, the Academy of Sciences, a network of several hundred institutes, acted as the major organizational force. The academy’s budget came from the central government and was distributed from the top down, in block grants. There were no fellowships and grants for which individual researchers could apply, and there was no system of peer review.

This mode of managing and financing research gave institute directors enormous power, for they controlled the budget. Senior researchers with influence were much more successful in garnering research funds than were junior scientists. Furthermore, research and teaching were largely separated, with the academy responsible for research and the universities assigned a primarily pedagogical role. The result was an exceptionally elitist organization of science, a system in which less prestigious researchers, such as the young or university teachers, had great difficulty in fulfilling their potential. Nonetheless, this system worked fairly well in cases where the elite scientists in charge were talented and productive, as was often the case in such fields as theoretical physics and mathematics. But it worked poorly when second-rate scientists ruled, as was the case in many other fields, such as biology during much of the Soviet period and the social sciences and humanities during all of that period.

When the Soviet Union collapsed and foreign foundations entered, a primary question was how does one choose who should receive both the dwindling old money from the Russian government and the growing new money from foreign sources? The old system was clearly authoritarian and inadequate. The Russian government and many scientists looked abroad to democratic countries for models, especially the United States.

Within a few years, the Russian government created an analog to the National Science Foundation (the Russian Foundation for Basic Research), as well as an analog to the National Endowment for the Humanities (the Russian Foundation for the Humanities). Rules involving principal investigators, peer review, and accountability–all new ideas–were introduced, although they remain only partially developed. The foreign foundations also emphasized the development of young scientists, university research, and geographical distribution of grants, also novel ideas. The Russian government sometimes followed suit, especially in a new emphasis on the young.

These changes have resulted in a period of great controversy in Russian science. What is the most effective balance between the old system of block grants and the new system of peer-reviewed individual grants? Under the reformed system of financing research, who should own intellectual property rights? (Everything belonged to the government in Soviet times.) Should universities become major research centers, as in the United States, or should the Academy of Sciences remain as the center of fundamental research? Given that the Soviet Union was rather strong in science, is there a danger that too dramatic a shift to a new system will damage a traditional strength? How can the government prevent Russian researchers from emigrating abroad, while maintaining the freedom of movement that is essential to a democracy?

At the moment, it appears unlikely that Russia will completely discard the old system. There almost certainly will be changes, but just how much the country should accept from Western methods of managing and financing scientific research remains a hot topic of internal debate. 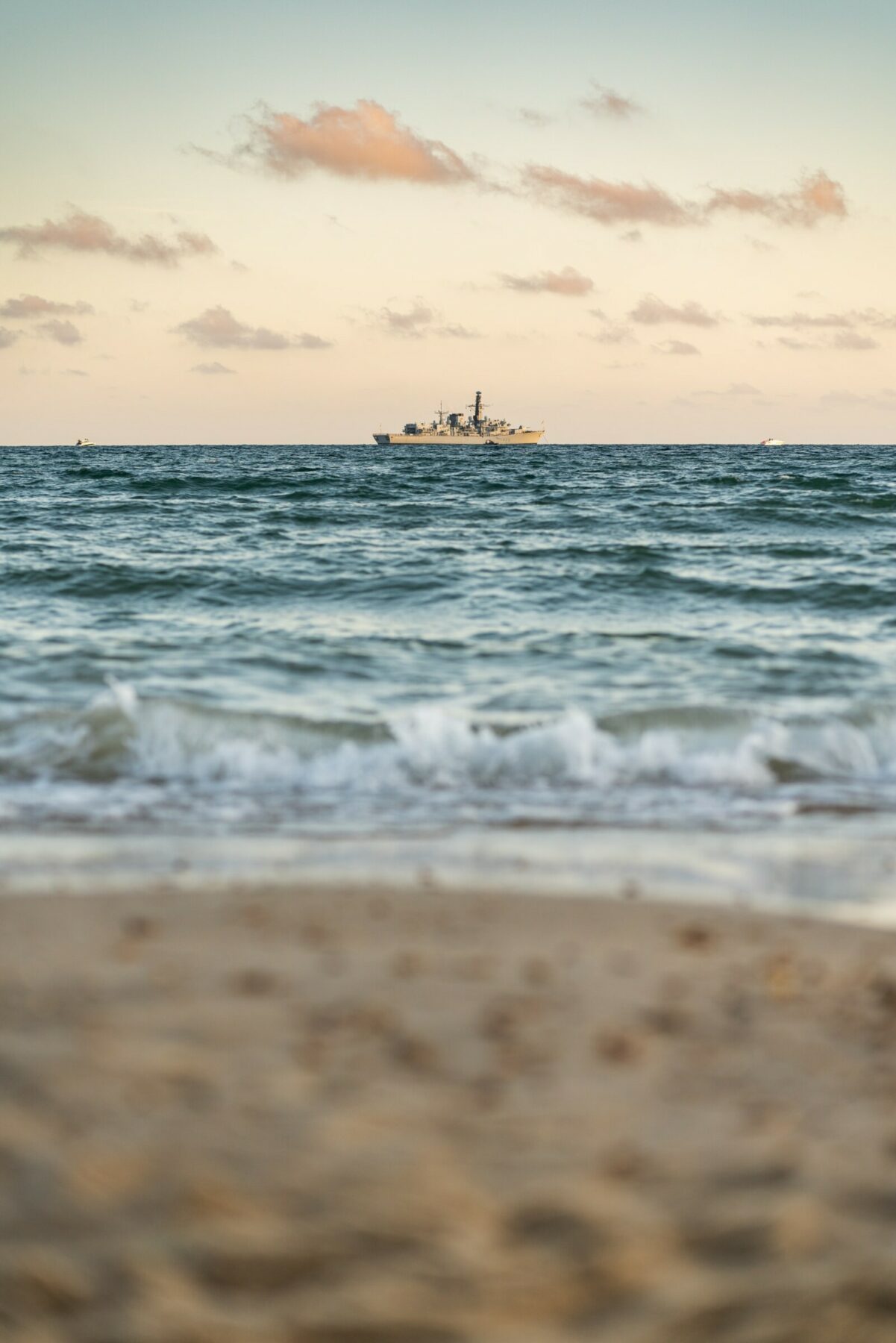