Globalization traces its roots to at least the late 1980s. At that time, new countries were entering into manufacturing, which was in some sense the weakest link in the U.S. chain of science, development, manufacturing, and sale of goods and services. In the case of Japan, lower wages initially made it possible to exploit this relative U.S. weakness. But Japan rapidly developed a number of other advantages based on improved manufacturing methods. Falling costs of sea transport, coupled with a general lowering of tariff barriers, then made it possible for the Japanese to address a global market, including the U.S. market.

There seems to be little basis for the idea that there is a shortage of U.S. citizens who are interested in science, and that this shortage can be remedied by better K-12 instruction.

This process has since been repeated over and over again. Singapore took over the production of disc drives, while semiconductor manufacturing moved to various Far Eastern countries. Flat panel displays, a derivative of the same semiconductor processes, never even reached production status in the United States, despite U.S. technical contributions, but started in Japan and then moved farther west.

Such developments help illustrate the fact that scientific leadership does not automatically translate into product or industrial leadership and the resultant economic dividends–a fact that has become increasingly obvious over the intervening years. In addition, with the rapid globalization of science itself (more than 40 percent of scientific Ph.D. students trained in the United States are now foreign nationals, roughly half of whom return to their countries of origin), the once undisputed U.S. scientific lead, whether relevant to product lead or not, is diminishing.

The competition of foreign students for positions in U.S. graduate schools has also contributed to making scientific training relatively unattractive to U.S. students, because the rapidly increasing supply of students has diminished the relative rewards of this career path. For the best and brightest from low-income countries, a position as a research assistant in the United States is attractive, whereas the best and brightest U.S. students might now see better options in other fields. Science and engineering careers, to the extent that they are opening up to foreign competition (whether imported or available through better communication), also seem to be becoming relatively less attractive to U.S. students (see “Attracting the Best and the Brightest,” Issues, Winter 2002-03).

With respect to the role of universities in the innovation process, the speculative boom of the 1990s (which, among other things, made it possible to convert scientific findings into cash rather quickly) was largely unexpected. The boom brought universities and their faculties into much closer contact with private markets as they tried to gain as much of the economic dividends from their discoveries as possible. For a while, the path between discoveries in basic science and new flows of hard cash was considerably shortened. But during the next few decades, this path likely will revert toward its more traditional length and reestablish, in a healthy way, the more traditional (and more independent) relationship between the basic research done at universities and those entities that translate ideas into products and services.

In the intervening years, another new force also greatly facilitated globalization: the rapid growth of the Internet and cheap wide-bandwidth international communication. Today, complex design activities can take place in locations quite removed from manufacturing, other business functions, and the consumer. Indeed, there is now ample opportunity for real-time communication between business functions that are quite independent of their specific locations. For example, software development, with all its changes and complications, can to a considerable extent be done overseas for a U.S. customer. Foreign call centers can respond instantly to questions from thousands of miles away. The result is that low-wage workers in the Far East and in some other countries are coming into ever more direct competition with a much wider spectrum of U.S. labor: unskilled in the case of call centers; more highly skilled in the case of programmers.

These trends are built into a global free-enterprise system consisting of profit-making companies. A company in California that makes printers cannot afford U.S. production workers if its competitors are assembling their printers in countries where labor costs are very low. Neither can they field their service calls in Florida if a company in India can perform the same task at a fraction of the cost. The need for profitability automatically drives these jobs abroad.

Shortcomings in primary and secondary education are sometimes cited as a factor in the loss of technological jobs in the United States, and perhaps they are. However, there seems to be little basis for the idea that there is a shortage of U.S. citizens who are interested in science, and that this shortage can be remedied by better instruction from kindergarten through 12th grade. There are more U.S. students entering college with the intent of majoring in science or engineering than the nation could ever use. However, many of them switch out, perhaps opting for more attractive careers.

In any case, better education by itself is unlikely to affect the prospects for less skilled U.S. workers by making them generally more productive. Even a well-trained U.S. worker cannot be expected to perform so well as to overcome a 5-to-1 wage ratio when workers abroad are also increasingly well educated. The solution to this challenge to the higher standard of living enjoyed by the U.S. workforce must include the development of new types of products and processes through which the nation might be able to maintain a distinctive advantage. Perhaps in the very long run many more countries will be able to match U.S. levels of productivity and income.

We can also ask whether today’s very pronounced globalization is good or bad for the United States as a whole, rather than discussing only its effects on certain labor markets. After all, there is a positive effect from being able to obtain goods and services more cheaply. On this point, economics does not give any simple answer. There is a widely cited argument that if one country becomes more productive in industry A, then there will be a readjustment because of comparative advantage, and a country that lost its former advantage in industry A will become more productive in industry B.

But this notion is correct only in a limited sense. Theory does assert that allowing such an adjustment to take place is better for the whole country than fighting against it through tariffs or protectionism, but does not say that the country will be better off afterward than before. A careful analysis of this complex question can be found in Global Trade and Conflicting National Interests by Ralph E. Gomory and William J. Baumol (MIT Press, 2000).

Globalization clearly is an ever-increasing force. Its consequences for the United States and other countries are not fully understood. It is driven by the profitability it affords companies and as such, globalization is insensitive to its effects on individual countries. Profit flows into certain pockets, while wages flow into others. The effect on a country produced by the wages is usually much greater than that produced by the profits. Understanding how all this will play out in the future deserves much more analysis than it has received until now. 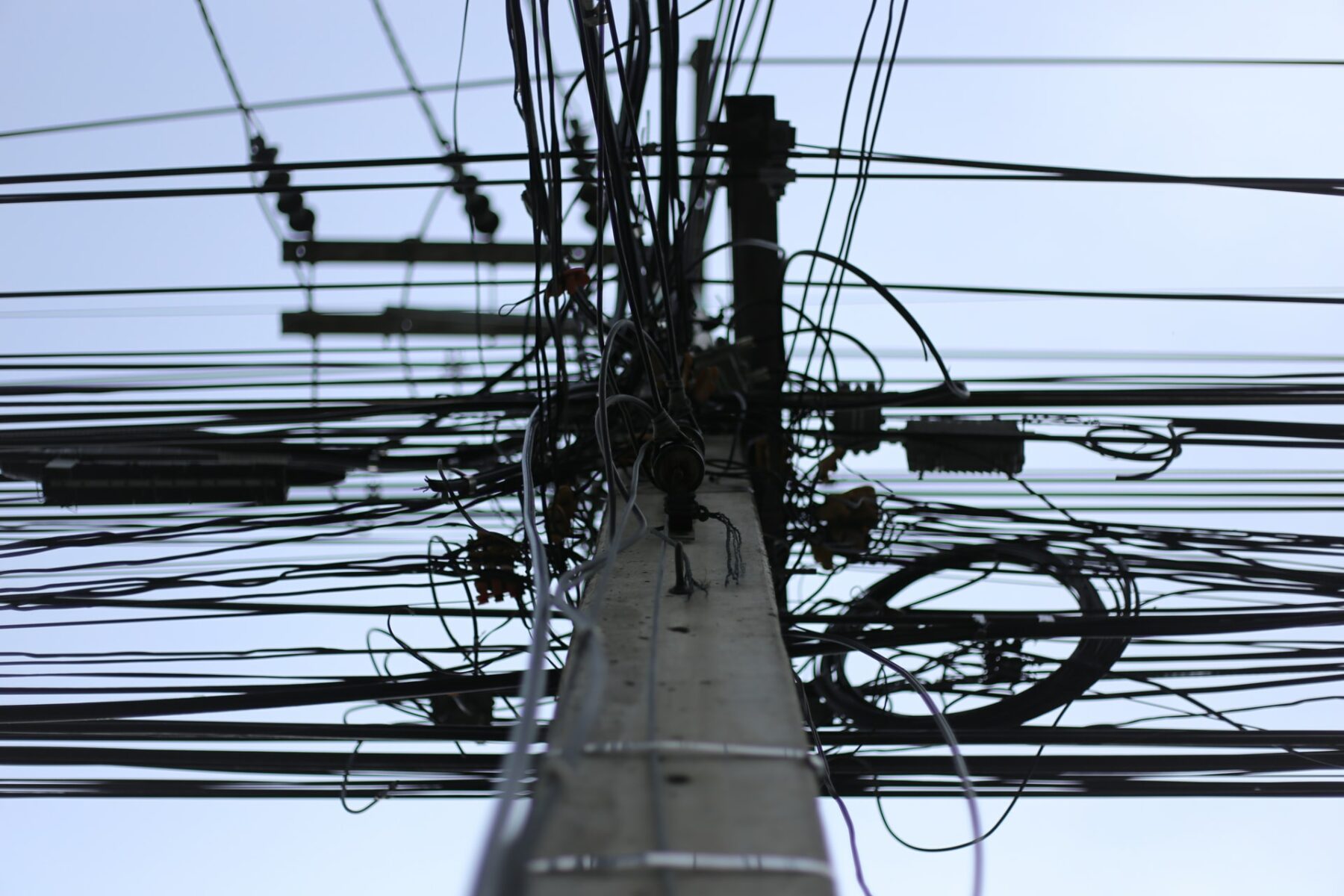