Are We All Scientific Experts Now?

Science studies scholar Harry Collins sets the stage for this short-form analysis by explaining why so many people have a sense of being experts by default. Over the past half-century, even as science has advanced in numerous ways, scientists have frequently oversold their abilities, made mistaken predictions, or disagreed among themselves with regard to such issues as nuclear power, food, nutrition, safety, medicine, and the economy. These areas of public concern are more immediately important to us than questions concerning the existence of the Higgs boson, whether there is water on Mars, or prospects for quantum computing. Why shouldn’t everyone feel at least as smart as the scientific experts who predicted nuclear energy would be too cheap to meter? Or that it was okay to feed cattle the remains of diseased sheep and then to serve the slaughtered beef to humans, more than 150 of whom eventually died of mad cow-related illness? It is not rocket science to doubt the expertise on display in these instances. 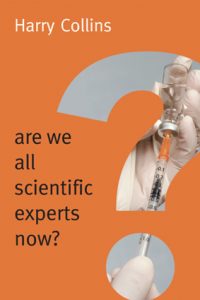 Against this sympathetically sketched background, Collins offers a carefully calibrated defense of scientific expertise. His response to his title question is that, in fact, we are not all scientific experts, although he wants to grant a legitimate role for citizen whistleblowers who can point out when science is being distorted.

Collins’s argument depends on defending science as an ideal, even in the presence of less-than-ideal practices, and on clarifying distinctions among different types of expertise. In the process he calls attention to academic shifts across three waves in science and technology studies (STS). First-wave STS, in the 1940s and 1950s, mostly assumed science was true knowledge and technology the foundation for social progress. Second-wave STS, beginning in the 1960s, challenged such assumptions in the name of more accurate descriptions and led to the science wars, an academic conflict between realists and postmodernists about the nature of scientific knowledge. Our current third-wave STS seeks “to describe science accurately while still admiring it and what it stands for … to treat science as special without telling fairy stories about it.” Third-wave STS is what Collins himself wants to exemplify in this book.

Collins’s defense of science begins by delimiting the scope of default expertise. Although everyone has acquired some level of what he calls ubiquitous expertise (e.g., in speaking a native language, in taking a bath), specialist expertise (e.g., of physicians, concert pianists, mathematicians) depends on dedicated, conscious acquisition of tacit knowledge and explicit procedures within a distinctive group. Specialized expertise, in turn, comes in several forms.

First, “contributory expertise” comes from being a member of some specialist group. Contributor experts can be researchers producing knowledge in a scientific discipline or practitioners such as AIDS activists sharing experiential knowledge of their illness.

Collins’s typology extends further to what he calls “meta-expertise,” or the skillful knowledge for “choosing between experts and their expertises.” Even more than interactional expertise, meta-expertise is critical to public intelligence in a high-tech, advanced scientific world. It is precisely this type of expertise that Collins seeks to engender in his readers.

A false form of meta-expertise is readily found in what Collins calls citizen skeptics. Citizen skeptics of scientific expertise appeal to the exposed dirty inner workings of science without fully understanding how such inner workings are not really as dirty as they might appear to outsiders. Citizen skeptics manufacture counterfeit scientific controversies out of situations in which the science is settled by inappropriately appealing to findings or theories that have been rejected by a strong consensus in the scientific community. Examples include rejecting the existence of HIV, the safety of vaccines, and climate change. Because of the limits of interactional expertise alone, “citizens must be careful of being too skeptical when they discover … that scientists … argue with each other.”

Collins nevertheless grants that meta-expertise can sometimes justify citizen whistleblowing. “Non-specialists may [on occasion] have enough knowledge … to understand that the normal scientific process is being distorted.” It does not take super meta-expertise to recognize that the tobacco industry distorted the science with its funding of research to question any linkage between smoking and cancer.

The book is an effort to cultivate a level of meta-expertise that would alter what Collins sees as a popular contemporary belief that “scientists are just ordinary people with no special qualities.” Collins wants to re-elevate scientists and recognize their specialist expertise. Even if they are not always correct, they “share the scientific ethos which may be the most important contribution of science to society.” We may possess a measure of ubiquitous expertise in some practices, but “we are not all scientific experts now” because we do not belong to the scientific community and we do not make our judgments from the platform of the norms and aspirations that drive that community:

If we start to believe we are all scientific experts, society will change: it will be those with the power to enforce their ideas or those with the most media appeal who will make our truths, according to whatever set of interests they are pursuing. The zeitgeist has to change if we want to preserve society as we know it because we have to start raising the value of plain ordinary science in our minds.

Despite Collins’s sober and salutary arguments, however, it remains reasonable for a citizen of the techno-scientific world, even one with a measured trust in science, to maintain a level of skepticism. First, there is a question of how best to distinguish and relate scientific and technological or engineering expertise. Won’t there be important differences between the type of meta-expertise that can properly question claims about the Higgs boson or string theory, and that which can challenge designs for nuclear waste disposal or high-speed rail transport? The more immediate social consequences of engineered systems suggest that skepticism about this infrastructure in the form of meta-expertise can be simultaneously more popular, dangerous, and beneficial than, perhaps, in the realm of theoretical physics.

Second, Collins’s argument fails to give sufficient attention to the new problems in the internal practice of scientific knowledge production. As science becomes more and more dependent on new forms of information—from computer processing to data mining—science is experiencing new challenges to its norms and aspirations. This situation has become only more pronounced in post-normal “science on the verge” (of a nervous breakdown), in which decision making must occur under conditions of uncertainty, great urgency, and conflicting values.

Last but not least, Collins’s idea of preserving society as we know it through belief in science is highly problematic. Science itself has been, and promises to continue to be, a radical disturber of the social order: scientific knowledge, for example, challenges such cultural traditions as belief in the truth-value of the Bible and science contributes to the creative destruction of innovation. Science presents us with a world increasingly divorced from common sense: the sun does not rise, the earth turns; no scientific knowledge can change the fact that we experience weather, not climate. Indeed, the destabilizing power of science is another source of both public and expert uneasiness—a source that deserves at least to be acknowledged in any review of challenges to expertise and argument for reinstating trust in science. 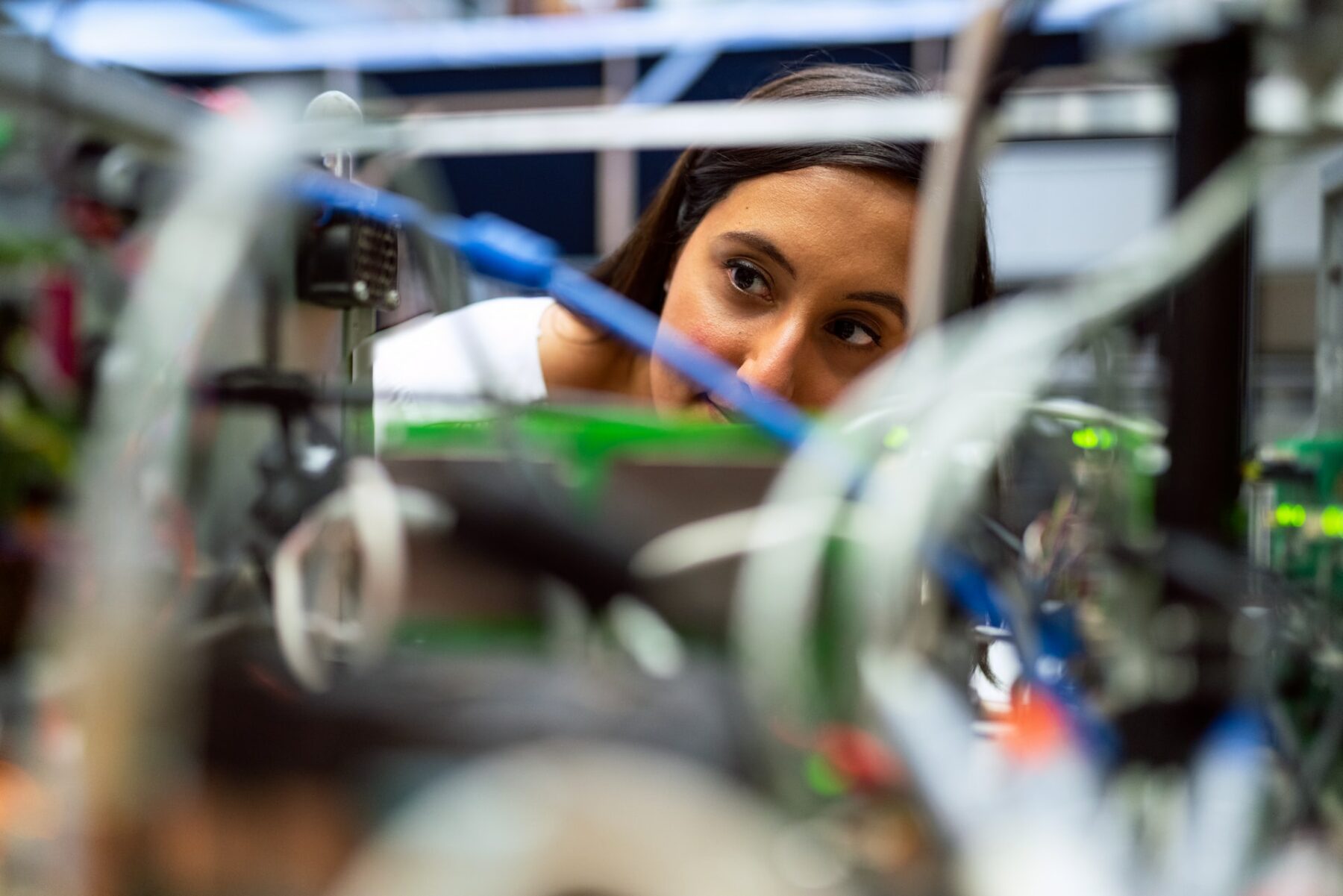