When Science Went to Sea

What if we could change the direction of the Gulf Stream? This powerful Atlantic ocean current, which brings warm water north from the Gulf of Mexico, has such a huge effect on global climate that its breakdown was the (fictional) cause of all the problems in The Day After Tomorrow, the (very bad) 2004 movie about the worst effects of climate change. But what if we could trap and redirect that current closer to the shores of North America by building a giant seawall extending hundreds of miles out to sea?

This sounds like a comic-book supervillain’s evil plan, or worse, a plan to save the world conceived by a clueless Silicon Valley tech “influencer.” But in fact, this was a proposal from the early twentieth century by hydrographic engineer Carroll Livingston Riker. All but forgotten today, Riker was then famous in engineering circles for having built the first successful refrigerated warehouse. He hoped that by redirecting the warm water of the Gulf Stream he could end the cold winters of Atlantic Canada, making ice-bound harbors accessible year round.

Like many very bad ideas, this one captivated a brilliant person for many years but nothing ever came of it. It is just one of the fascinating stories included in an engaging new book about the history of humanity’s relationship with, and improving understanding of, the ocean.

Marine scientists, and anyone with more than a passing interest in marine science, should read Neptune’s Laboratory to gain a more thorough understanding of the history of the field. The familiar story of modern scientific ocean exploration, as depicted in many introductory marine-science textbooks, focuses on HMS Challenger and other well-known oceanographic expeditions. While they mattered for all the reasons we’ve heard about—of course these major and highly publicized multi-year research expeditions, which generated so much data that their leaders died long before it was all published, were hugely influential—author Antony Adler, a historian of science at Carleton College, intends to widen the focus. There were also many other important factors outside of government and academia that were critically important in the rise of modern oceanographic study and ocean industries, and those other factors usually don’t get anywhere near as much attention as the Challenger expedition.

This was a provocative premise to read as I was literally in the process of writing my “history of marine biology” lecture for an upcoming intro to marine biology course I’m teaching. Adler’s thoughtful and thorough approach to building his case convinced me enough that I’ve already changed my lecture slides!

As Adler shows, rising interest in industrial-scale fisheries as a source of food, employment, and riches contributed significantly to investment in oceanography in the nineteenth and twentieth centuries. The rise of the public aquarium also played a major role, as people were fascinated to see animals that only a handful of human beings had ever encountered in the wild. (Today’s marine animal husbandry technology has improved a great deal beyond the historical examples described in Neptune’s Laboratory; some of the conditions animals were kept in are quite problematic to a modern eye.) As a marine scientist who does a lot of public outreach, I regularly reference the role of aquariums in getting modern-day people to care about the ocean—heck, growing up in Pittsburgh, my first exposure to marine life was at the local aquarium—and I can’t believe I never thought about these organizations having a similar effect 150 years ago.

Adler introduces us to key figures in the modern history of humans and the sea, including scientists and world leaders. By quoting passages from their personal correspondence and other writings, the story he tells becomes a very human one. I only wish that the book included more perspectives from “regular people.” I thought the addition of an eleven-year-old girl’s diary entry about visiting an aquarium was not only delightful, but did much to advance Adler’s thesis that institutions like aquariums did a great deal to change public perceptions about the ocean. After visiting the Boston Aquarial Gardens in 1861, the girl, Sarah Gooll Putnam,

describes seeing fish, dolphins, and a whale in a tank…. The whale was “as long as two short men” and “as white as snow.” Her diary entry is accompanied by a sketch showing a circular tank, complete with a fountain, surrounded by smaller tanks. On a second visit in February 1862, Sarah describes witnessing a performance orchestrated with the captive whale: “We saw the whale being driven by a girl. She was in a boat, and the whale was fastened to the boat by a pair of reins, and a collar, which was fastened round his neck. The men had to chase him before they could put on the collar.”

I would have loved to have seen much more of this kind of layperson’s contemporary view of these issues—in addition to, not instead of, the movers and shakers. For example, in his first chapter, Adler’s description of the rise of industrial fishing quotes elected officials, scientists, and an attendee of a fisheries expedition; it could have benefited from additional thoughts from fishermen and fishmongers about how new technology was changing their industry and their lives.

Neptune’s Laboratory is not only about the history of modern marine science but also about how we perceive the ocean—and how that perception has changed over time. Throughout, Adler highlights a conflict between seeing the ocean as a source of nationalism (resources and territory for us but not for you) vs. seeing it as a source of cooperation (the ocean affects us all, so we should work together to study and protect it).

Unfortunately, the latter view (seeing the ocean as a shared resource that inspires cooperation) gets much less attention than the former, especially once Neptune’s Laboratory reaches contemporary times. Today, there are extensive international efforts to explore and protect the ocean, and these receive only a brief mention in Adler’s book. Dreams of global ocean cooperation are presented mostly as an optimistic vision of a few historical figures—a dream derailed by two world wars that included extensive naval battles. Present-day international expeditions and treaties and environmental nonprofit initiatives and global commitments to protect the ocean are barely touched on in comparison to discussions of such contemporary threats as climate change, oil spills, industrial overfishing, and deep sea mining. For a book that ends on a hopeful note for the future, the contemporary causes for such hope are strangely under-discussed.

Finally, while there are of course limits to what any single book can cover, the exclusive focus on the United States, the United Kingdom, and France, as fascinating and thorough as it was, left me wondering what was going on in other countries (especially non-Western countries) at these important times in the history of ocean science and exploration. Similarly, the extensive discussions on public perception of the ocean and how it changed over time made me wonder how non-Western cultures perceive the ocean issues discussed in Neptune’s Laboratory.

Perhaps Adler will consider a follow-up book focusing on these topics. If he does, I’ll be first in line to buy it. If he doesn’t, I’m still happy to have learned so much about so many other aspects of the history of my profession from Neptune’s Laboratory. 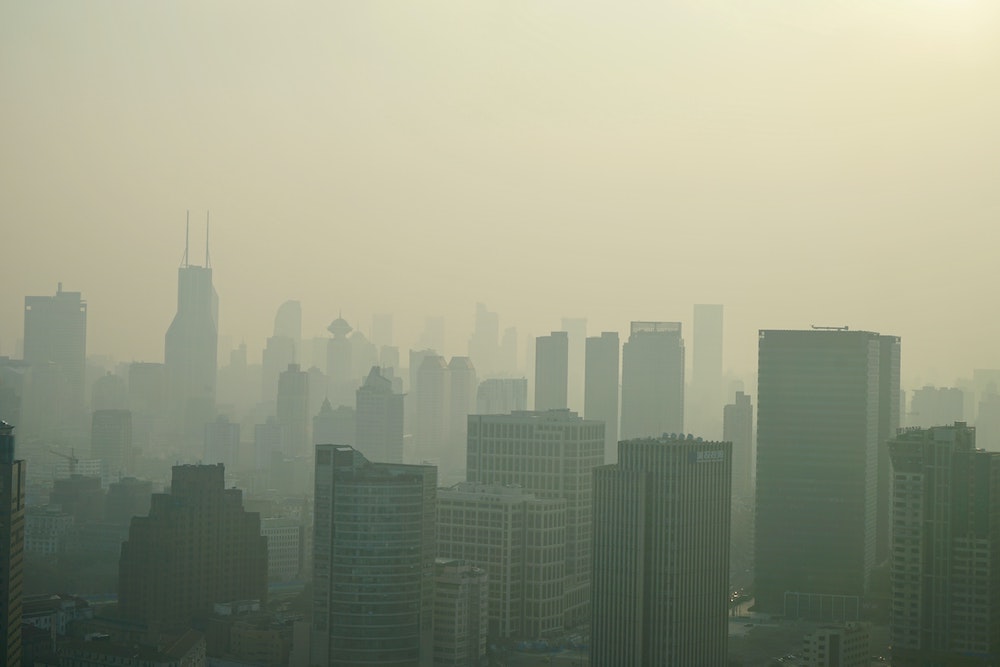