In the US,  babies wear approximately 2,500 disposable diapers in their first year. Americans throw away a trillion diapers a year, and they can take hundreds of years to decompose. In fact, diapers that were introduced in the 1960’s are still sitting in landfills. In addition, some of the materials used to manufacture diapers—including phthalates, petroleum, and Volatile Organic Compounds—can be harmful to the environment.

Students from University of California, Davis started searching for sustainable alternatives to the cloth and disposable diapers already on the market, because both use a lot of water and are expensive. To create their project Sorbit, the team was inspired by research showing that citrus agricultural waste, an abundant local resource that would otherwise be destined for the landfill, is an excellent feedstock to grow bacterial cellulose, a highly absorbent substance. (It is also found in kombucha tea.)

After growing bacterial cellulose from citrus waste, the team blended it with water to create a 1 percent solution. They treated it with sodium hydroxide and hydrogen chloride, brought it down to -40 degrees F. to form a crystalline-like structure, and freeze-dried it to remove any water. The result was an aerogel foam 32.4 percent more absorbent than the chemically-produced polyacrylate used for absorption in regular diapers. Other parts of the Sorbit diaper were crafted from fruit materials infused with mushroom spores. Thus inoculated with spores, these diapers could decompose in just a year’s time.

Their project video imagines a fictional company called UR BABY that is looking for the best diaper. The CEO asks, “Where do you see yourself in 100 years?” and the disposable diaper answers, “People in my family don’t really degrade. After I collect what I’m supposed to, I just kind of lounge around in landfill for at least 500 years.” 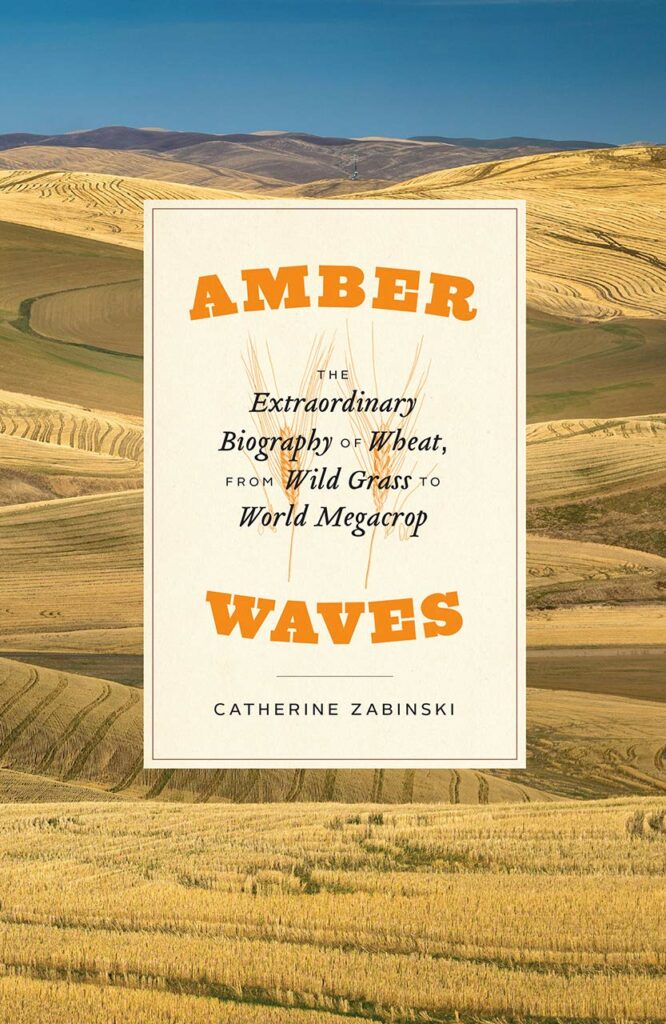 Cindy Salo reviews a new book about how wheat became one of the world’s largest crops, and how the plant’s deep history will extend into an ingenious future. 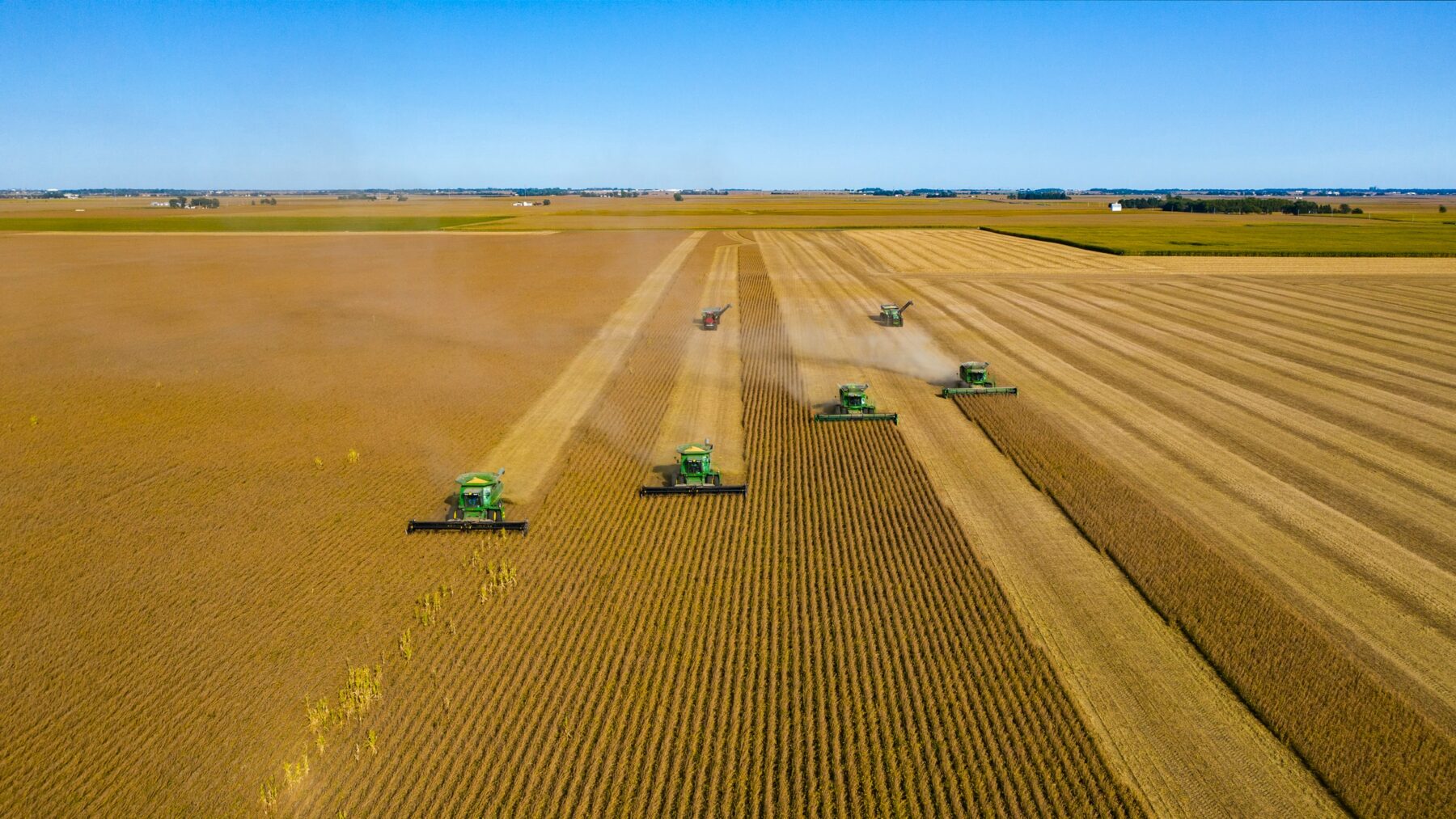 An agricultural scientist tells of her 15 year quest to turn her questions about the security of the global food system into a policy issue.