The Case Against Octopus Farming

Most readers will already be aware of the damage that overfishing is doing to the world’s oceans, but some of them may believe that aquafarming alleviates this problem. In fact, as the authors point out, when we farm carnivorous species such as octopus, we need to catch three kilograms of fish for every kilo of octopus produced.

Even if that were not the case, however, what kind of human chauvinism is implied by the assumption that we can take animals from any species we wish, irrespective of how little we may know about their cognitive abilities, their social relationships, and their welfare needs, and crowd them into small spaces in order to produce them more cheaply? Nor are we doing this to feed the hungry—the market for farmed octopus is largely affluent and well-fed.

Industrial animal production is ethically indefensible, whether the animals are pigs, chickens, cows, or octopuses. Still, many consumers find it difficult to imagine giving up chicken, pork, beef, or milk, and buying these products from free-range producers could strain their budgets. That doesn’t justify buying these animal products from industrial farms, but it does explain why those nightmarish animal factories exist. When it comes to subjecting millions of intelligent, sensitive animals, from a species never before domesticated or farmed, to industrial-scale captivity in order to increase the market for a luxury food, however, the arrogance with which we humans are behaving toward other animals is revealed in all its stark brutality.

Jennifer Jacquet et al. have penned a diatribe against octopus farming with considerably more heat than light, using generalized assumptions and selected facts. I would like it if no one killed and ate the intelligent and fascinating octopuses that I work with, either caught in the wild or farmed in captivity. But I am a realist; people have to eat. And as the authors point out, octopuses have many characteristics that make them good candidates for “farming.” They have a stunning conversion rate of 50% from food ingested to flesh put down (not the 30% noted in the article). They gain weight very quickly, 2% per day if well fed, and reproduce after a year or two and produce many offspring. Hiding in confined spaces, they are well adapted to captivity. They are carnivores, but so are commonly farmed salmon.

The authors predict that farmed octopuses will be a luxury item in “upscale outlets.” Maybe for people in northern European countries, but cephalopods continue to be an important food source for Mediterranean countries and all across Asia, often caught by artisanal fisheries and consumed by a wide swath of the populations. People will not “pay more” for wild-caught octopuses, and rather than being “increasingly scarce,” octopus populations are increasing; it is only a few local populations that are “in decline.” Capture of wild octopuses is not always carried out ethically, either. Many marine animals are simply dumped on the deck of ships, to die of the equivalent of suffocating. One postcapture treatment is to dump the octopus into a barrel of fresh water. The animals die slowly and absorb water, sold subsequently at market at a higher weight due to the added liquid, an unethical and cruel practice. Killing them instantly by destroying the brain is the best technique, carried out by some fishers by biting the octopus between the eyes (not for the squeamish).

The authors seem to have a uniformly negative view of keeping animals in captivity for food as “cruel to individual animals” and “environmentally unsustainable.” They predict that farmed octopuses are likely to have “high mortality rates and increased aggression, parasitic infection, and a host of digestive tract issues.” Perhaps because they write from the United States, the authors have this poor view of animal welfare and ethics. In Canada where I live, consideration of ethical issues for cephalopods in research has been in effect since 1999. In the European Union, Directive 2010/63/EU requires that cephalopods be given ethical consideration in research, captivity, and during fishing. The United States has no regulation on what you can do to any invertebrate. Perhaps the authors, instead of condemning farming of octopuses, should direct their effort to encouraging similar regulations and making captivity a better situation for octopuses and other similarly held animals.

Professor of PsychologyUniversity of LethbridgeShe is the subject of The Octopus Scientists: Exploring the Mind of a Mollusk 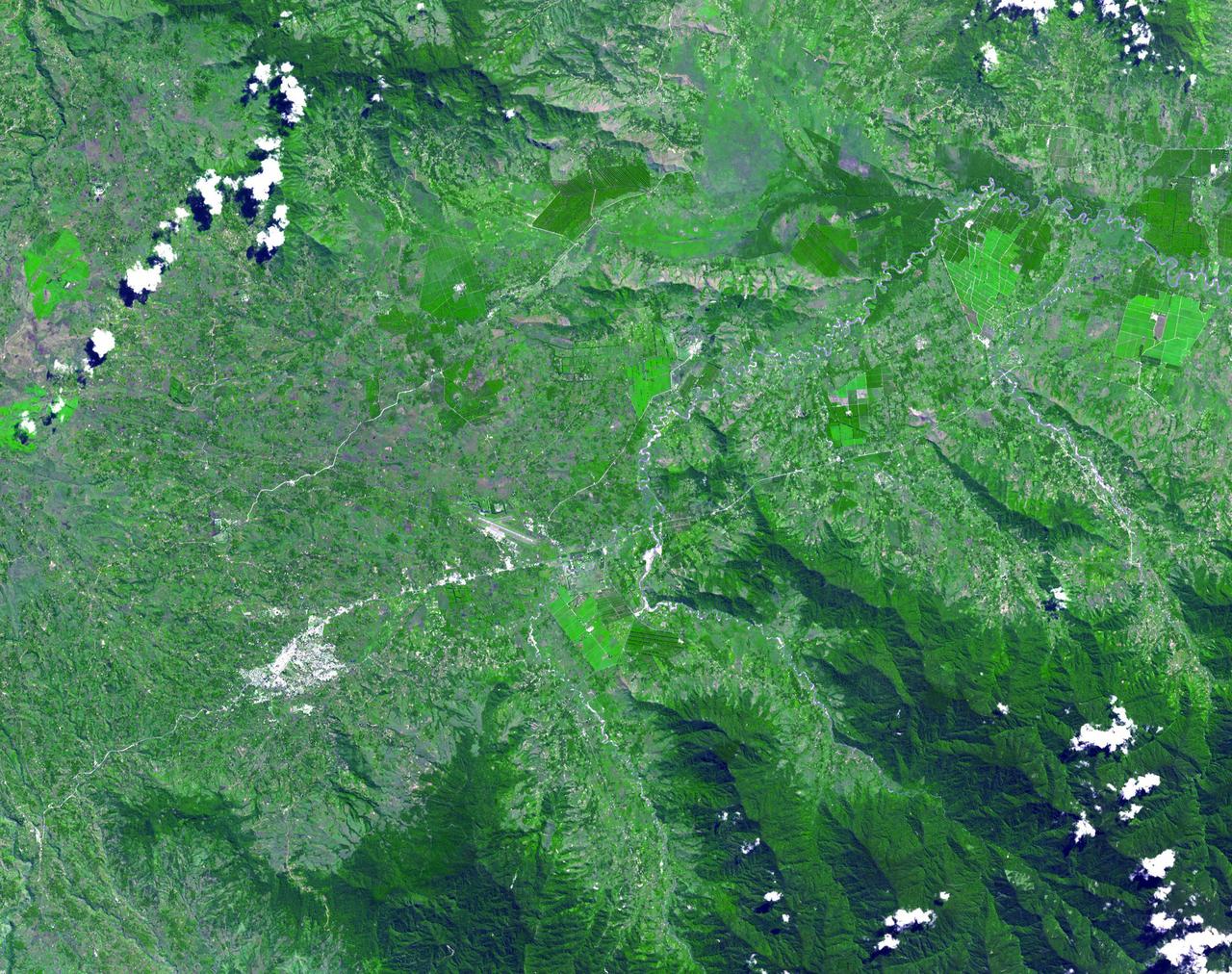 Reaping the Benefits of Agricultural R&D

Despite the scientific and long-term human importance of the Green Revolution, the experience taught us a great deal about the potential negative social consequences of new technologies.