An international group of scientists is stressing the need to study a particular approach to solar geoengineering—injecting aerosol particles into the stratosphere to block some of the sun’s rays—to cool the planet and mitigate climate change. David Keith has long favored such research. In Issues, Keith writes that “the potential benefits of solar geoengineering warrant a large-scale international research effort,” and he proposes some “crosscutting principles” to guide programs in the United States or elsewhere. Beyond examining technical matters, he adds, “any exploration of geoengineering would also have to consider how its deployment would be governed.”

A combination of greenhouse-gas emission cuts and solar geoengineering could keep temperatures under the 1.5-degree aspirational target of the recent Paris Agreement. It could make the world cooler at the century’s end than it is today. Emissions cuts alone cannot… 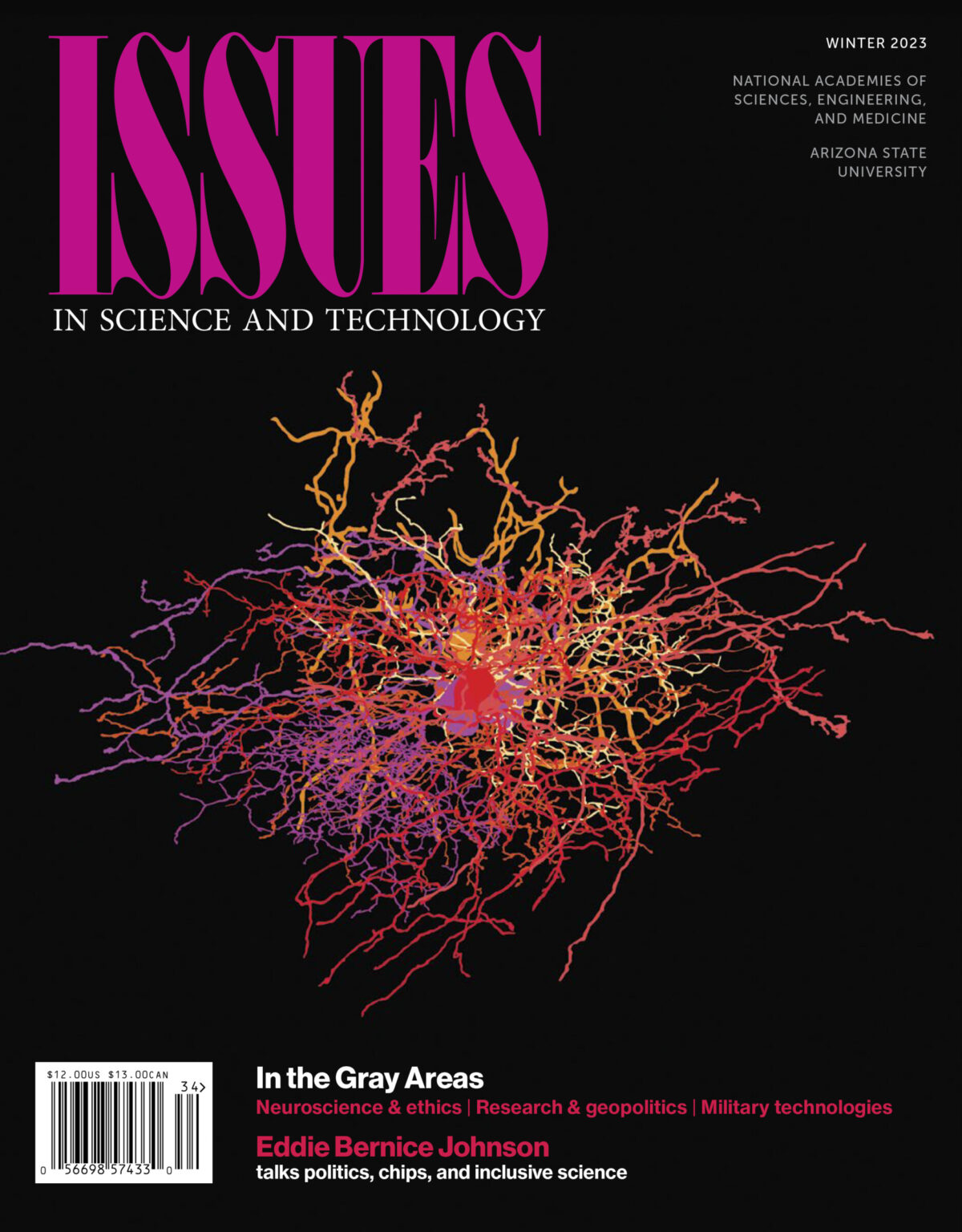