Under the latest National Defense Authorization Act, the Pentagon has established a new office to study what it calls unidentified aerial phenomena. But while some observers see this as an important step toward unraveling the mystery of what the public generally calls unidentified flying objects, others see it as the government’s continuing effort to control the real story. Keith Kloor might fall in the skeptic camp. In Issues, after reviewing the decades-long history of UFO sightings, he writes that “the Pentagon may well have its own good reason for keeping the UFO story alive. Not that they’d ever admit it.”

In his annual performance evaluation for his job at the US Department of Defense (DOD), Luis Elizondo, a career military intelligence officer now in his late 40s, was lauded in 2016 for his ability to manage a highly classified program… 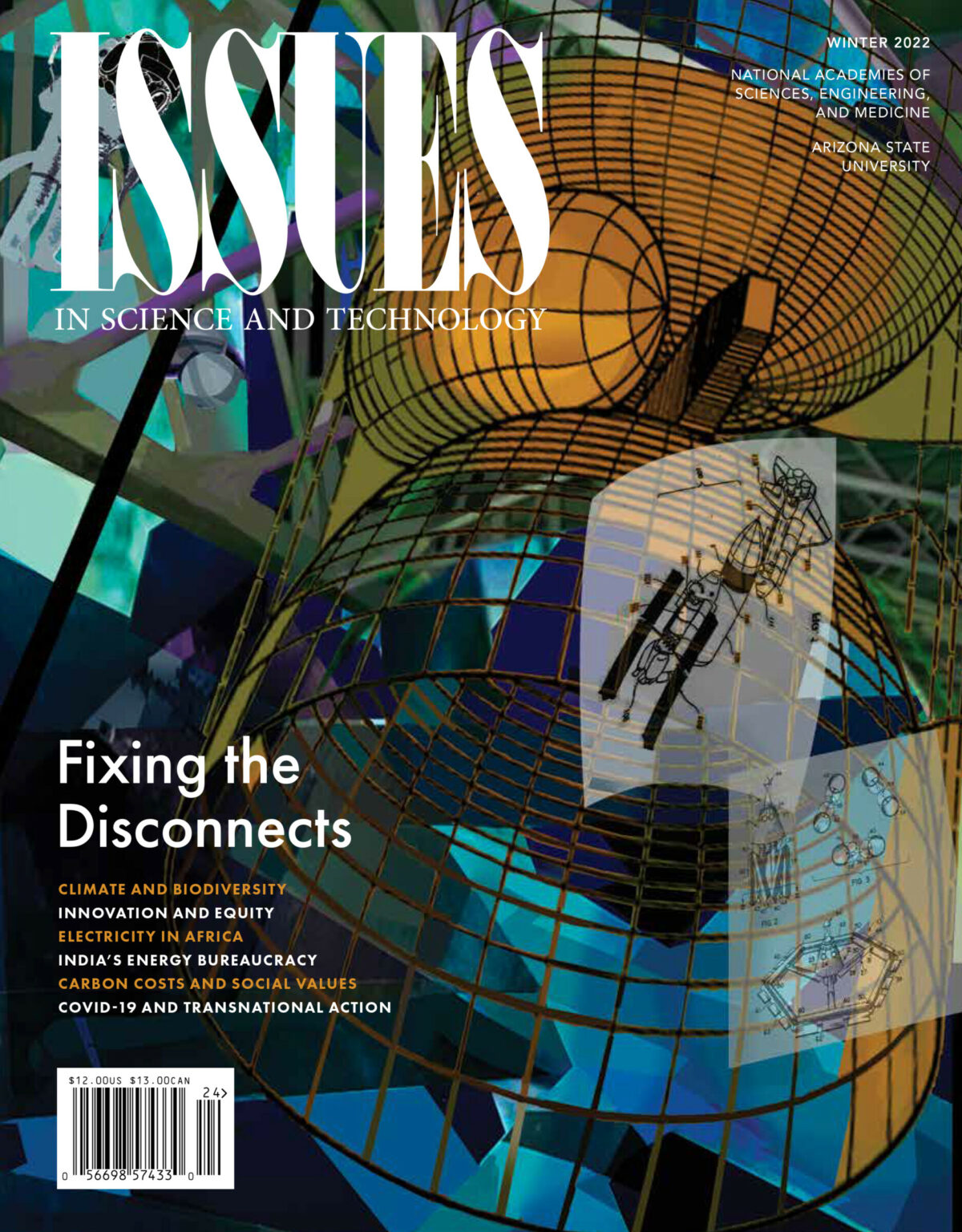