In a decision almost certain to provoke widespread opposition, the US Nuclear Regulatory Commission has licensed a private company to build a facility in Texas that will temporarily store 5,000 metric tons of spent fuel from nuclear power plants initially, and eventually as much as 40,000 metric tons. Writing in Issues before the plant won approval but expecting that outcome, Başak Saraç-Lesavre takes a sharp look at how the government is “backing into a decision” to support temporary storage, without adequate public input. Instead, she argues, “Congress and the Biden administration should formulate a political process that can put the decision back where it belongs: with the consent of the governed.” 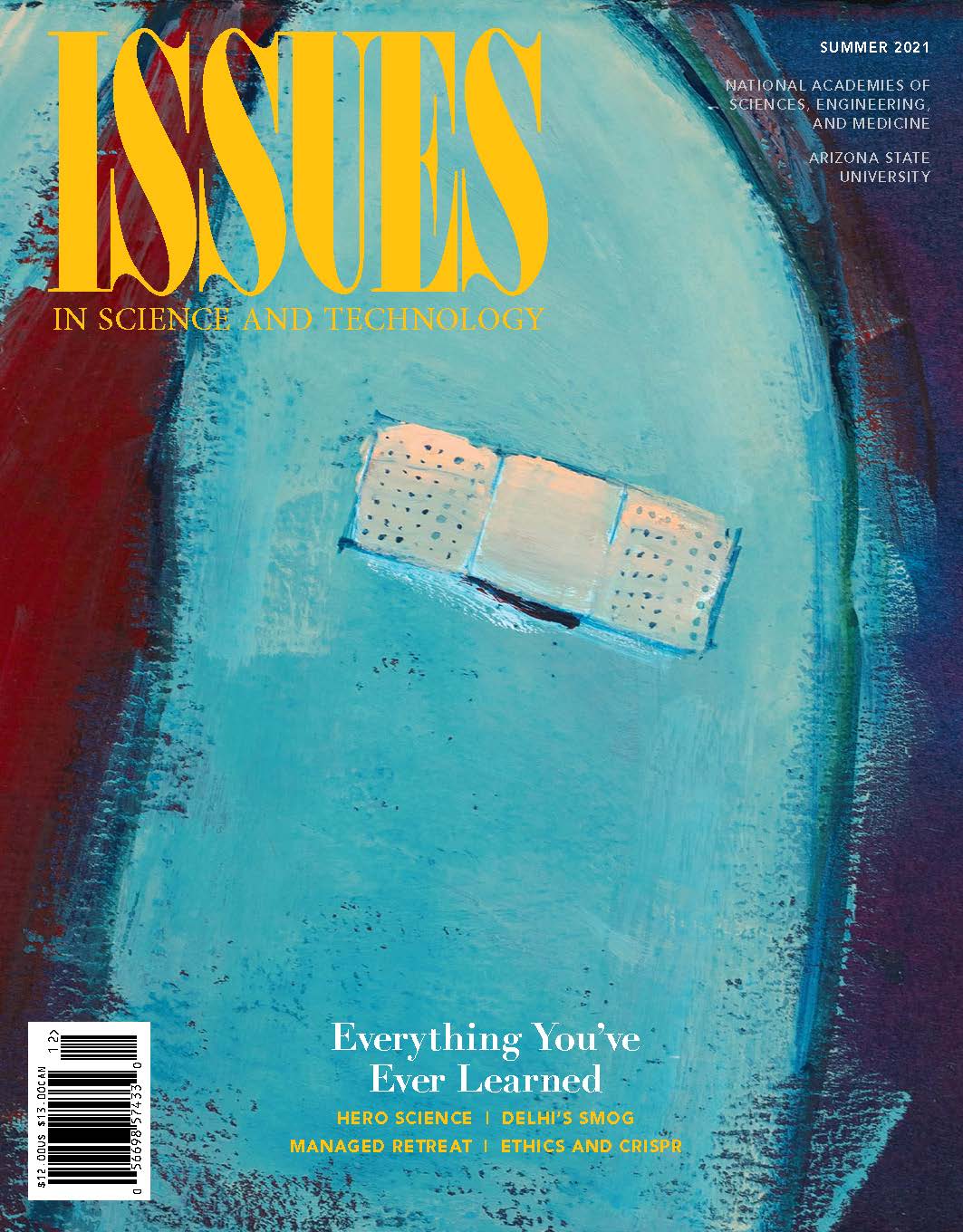