Evolving Our Understanding of the Brain

Brains Through Time: A Natural History of Vertebrates

Where did the human brain come from? How did biological evolution, randomly generated genetic tweaks that have accumulated over millions of years, result in an organ with such sophisticated anatomical and functional complexity? In Brains Through Time, two prominent evolutionary biologists organize a massive amount of information into a compelling narrative that describes how evolution built a complex brain.

The sheer breadth and depth of the knowledge in this volume would have been overwhelming for readers in the hands of authors less expert in the science, less fascinated with the story, and less deft at weaving thousands of findings from a diversity of disciplines into a coherent, multihued tapestry. But Brains Through Time delivers far beyond the promise of its understated title: it’s about much more than “brains,” and the time frame spans geological ages rather than mere human generations.

Leading a journey through Earth’s biological history, Georg Striedter and Glenn Northcutt have written a tour de force that does not isolate the nervous system from the entire organism—or the organism from the world it adapts to. In telling the story of how small changes can gradually become something “big” (for example, how birds evolved to fly), the authors track the natural history of living things, starting at the very beginning of evolutionary time. Tracing the development of rudimentary environment-sensing abilities in early single-cell organisms through to the complex organisms of today makes for captivating reading. Striedter and Northcutt showcase the winding path of the many adaptations and innovations that led to the eventual success of sea- and land-dwelling vertebrates (including humans).

Contemporary neuroscientists often study mammal brains for the purpose of inferring the workings of the human brain. They tend to focus on the neocortex because of its importance to what are considered higher-order brain functions, such as reasoning and problem-solving. And today’s neuroscientists are also neuron-centric, concentrating on the cells that “fire” action potentials and transmit information via connected neural networks—while frequently downplaying the diversity of cell types from different lineages that are also essential for functioning.

Such trends in research can be limiting: the brain, it is worth noting, is completely reliant on the body. Brains access information about the world only through sensory receptors, and any behavioral responses are possible solely via a motor system constrained by the physical body of the organism.

In addition, an organism is the product of its natural history. Striedter and Northcutt persuasively argue that the field of evolutionary biology has much to offer neurobiology. Yet I don’t see this as an easy marriage. Today’s researchers are not being guided or inspired by evolutionary considerations when designing their experiments or choosing which organisms to study or when to do so. Trainees in neuroscience are mostly taught brain evolution via phylogeny and ontogeny with readings drawn from the study of a limited number of organisms such as lampreys, zebrafish, and macaque monkeys. Sadly, the animals that graduate students study in experiments are the offspring of generations of creatures raised in labs, and have rarely encountered a natural environment.

Because many neuroscientists lack deep training in evolutionary biology, a “Mr. Potato Head” model of the brain’s evolution prevails, whereby newer parts and functions are “stuck” onto evolutionarily older brains. Brains Through Time shatters this misconception. If widely read and studied (and I hope it will be), the book could lead to researchers formulating new theories about the relationships between the brain’s structure and its function by, as the authors advocate, forging closer links between neuroscience and evolutionary biology.

Two decades before Brains Through Time’s completion, Glenn Northcutt noted the importance of these links in the original proposal for this book (which the authors quote in the preface): “It becomes apparent that the origin of each vertebrate group was based on a few key innovations,” and once these innovations “of a  particular group are identified, it is possible to see how brains were modified.” He continued, “While this approach is widely used in most areas of biological research … most neurobiological research is model driven and results in detailed data that are frequently unintelligible and uninteresting to most integrative and organismal biologists.” He concluded, “This book is an attempt to bring neurobiology within the purview of a wider integrative biological audience and, at the same time, to demonstrate the strengths of a comparative approach to the neurobiological community.”

I found their demonstration compelling and their book’s organization nothing short of brilliant. By posing the successive problems that organisms and their nervous systems had to solve (e.g., detecting prey in murky water, reproducing on land, or keeping warm in cold climates), the authors hit on just the right hook for engaging readers with material spanning vast temporospatial scales. They depict the appearance and disappearance of uncountable species (many known to researchers only through incomplete fossil records), while integrating approaches from paleobiology, genetics, and molecular biology. There were times, akin to reading a good mystery novel, when I had to skip ahead to see where the story was going.

This book has profoundly affected my thinking about the human brain, convincing me that a true understanding of the brain, with all its majesty and foibles, is impossible without the lens of evolutionary biology. My background in neurochemistry—which emphasizes similarities between species as well as tracking genes and molecules that appear broadly in many species, rather than what evolutionary differences reveal about how biological innovations emerge—made me a prime candidate for Striedter and Northcutt’s evolutionary evangelism. The groundwork for my conversion had been laid by previous interactions with a relatively small cadre of neuroscientists (who are well-represented in the book) whose research on human cognition is embedded in evolutionary biology, employing broadly comparative studies and embracing complexity rather than attempting to artificially reduce it away. If it is true, as the geneticist and evolutionary biologist Theodosius Dobzhansky famously stated, that nothing in biology makes sense except in the light of evolution, why should brains be exempted?

As a neurochemist, I also appreciated that the authors highlighted the metabolic consequences of bigger and more complex nervous systems. Doing more costs more, and evolving organisms must solve the problem of increasing energy demands. These constraints imposed by energy demands are not always explicitly addressed in neuroscience models, and can allow neuroscientists to get quite fanciful when proposing mechanisms of brain function.

One noteworthy idea that caught my attention was that glutamate—a ubiquitous cellular metabolite that also, somewhat counterintuitively, serves a specialized role as the major excitatory   neurotransmitter—might act as a signal linking the internal and external environments. This idea could have interesting implications for fresh thinking about human brain disorders linked to neurotransmitter disruptions, such as schizophrenia.

Throughout the book, Striedter and Northcutt reinforce the idea that the study of the nervous system requires contextualization within the physical and mechanical constraints of the body and the environment. For example, during the transition of organisms from water to land, they explain how this evolution required neural adaptations to meet novel challenges, such as breathing on the run, avoiding the dangers of drying out, and the possibility of falling down, to name just a few. Later on, they explore how water-dwelling mammals, such as whales, and mammals capable of powered flight, such as bats, adapted to life as land-dwellers, before undergoing new evolutionary changes that then allowed them to return to the sea or take to the air.

Striedter and Northcutt bring decades of thoughtful scholarship to their work along with a refreshing intellectual honesty honoring alternative interpretations and questions that bear further exploration. Although the large brain structures in birds and mammals each evolved independently, there is accumulating evidence that capabilities once thought to be unique to humans, such as episodic memory (long-term memory of specific events experienced in the past), may be present in some birds, such as crows. This is itself an evolving (pun intended) area of cognitive neuroscience—so stay tuned.

And what about our large human neocortex, with its characteristic folds? Turns out this is a function of size: folding is present in the species with the largest brains (e.g., giant anteaters, elephants, and great apes) in each of the major mammalian lineages. The folds of the cortex allow for a greater surface area in relation to brain volume, packing in more neurons and allowing for greater cognitive brain activity.

The authors’ final, summary chapter masterfully knits the entire book together, laying out a vision for brain science. I recommend that readers from the neurosciences actually begin here, particularly those who aren’t steeped in the theories, concepts, and tools of evolutionary and comparative approaches to biology. Key to the authors’ vision is that researchers should avoid the “brain as metaphor” trap, which creates problems similar to those of the Mr. Potato Head view of the brain. The bad habit of ascribing parts of the brain as metaphorically “being for” some function based on sparse data is risky—especially when the evolutionary lineage of brain structures is likely to tell a much more complex story.

One hurdle to researchers working on shared problems across disciplines is that specialized languages within the fields hinder collaboration. This is a concern that Striedter and Northcutt clearly took seriously: they write with clarity and precision, succeeding in making a subject as vast and complex as the history of vertebrates intelligible to anyone willing to dive into their book.

I will caution readers not to misunderstand my earlier recommendation: don’t think that by reading the last chapter you’ll get the gist and need not read the entire book. You do, cover to cover. Anything less and you’re cheating yourself of a monumental pleasure and a rare opportunity to gain an invaluable education from what is, to my mind, a grand achievement. 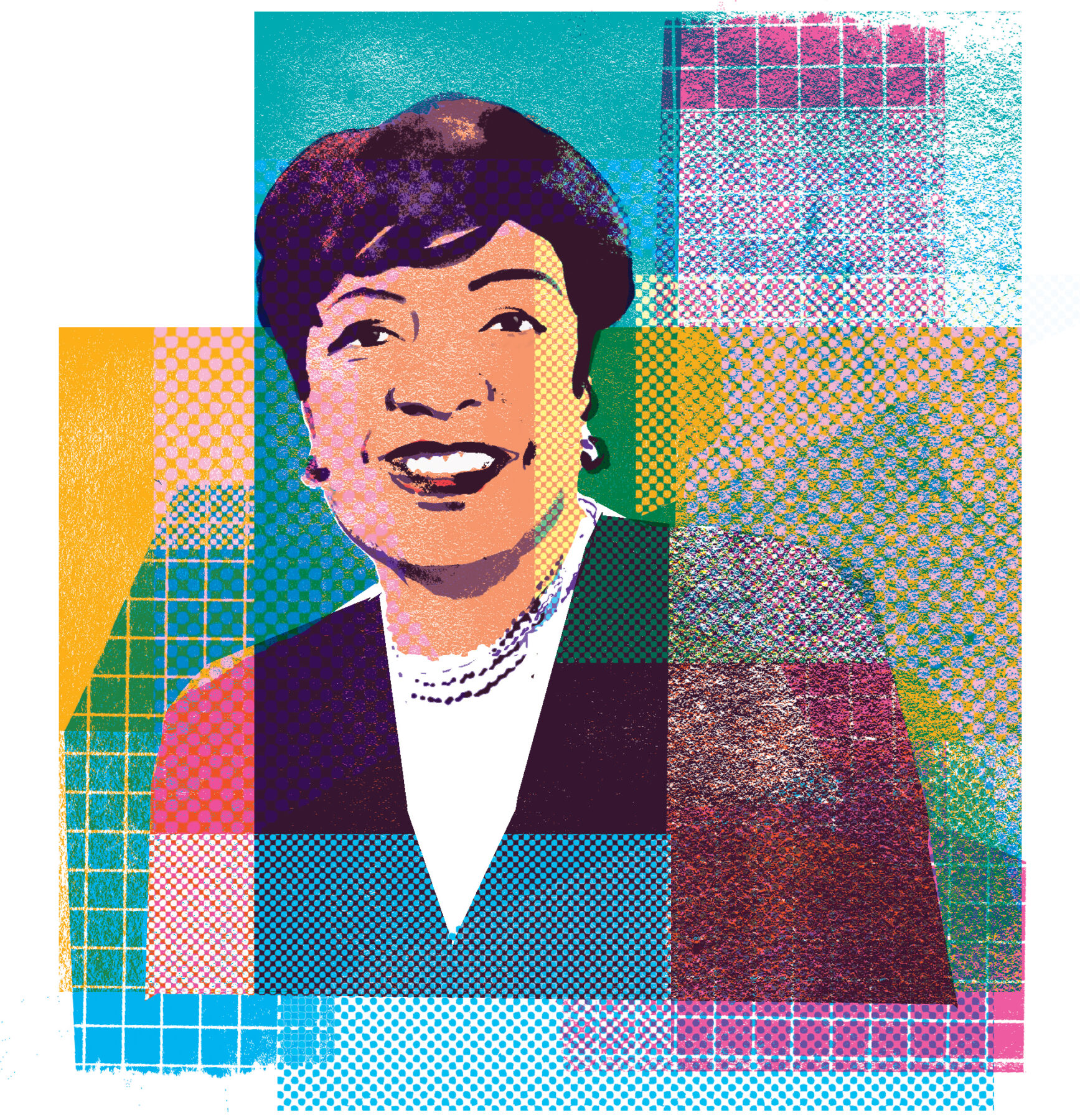 “The More Inclusion We Have in Science, the Better Outcomes We’ll Get.”

Congresswoman Eddie Bernice Johnson spent five decades in public service, during which she ushered through landmark science and technology legislation and helped to advance opportunities for all Americans. 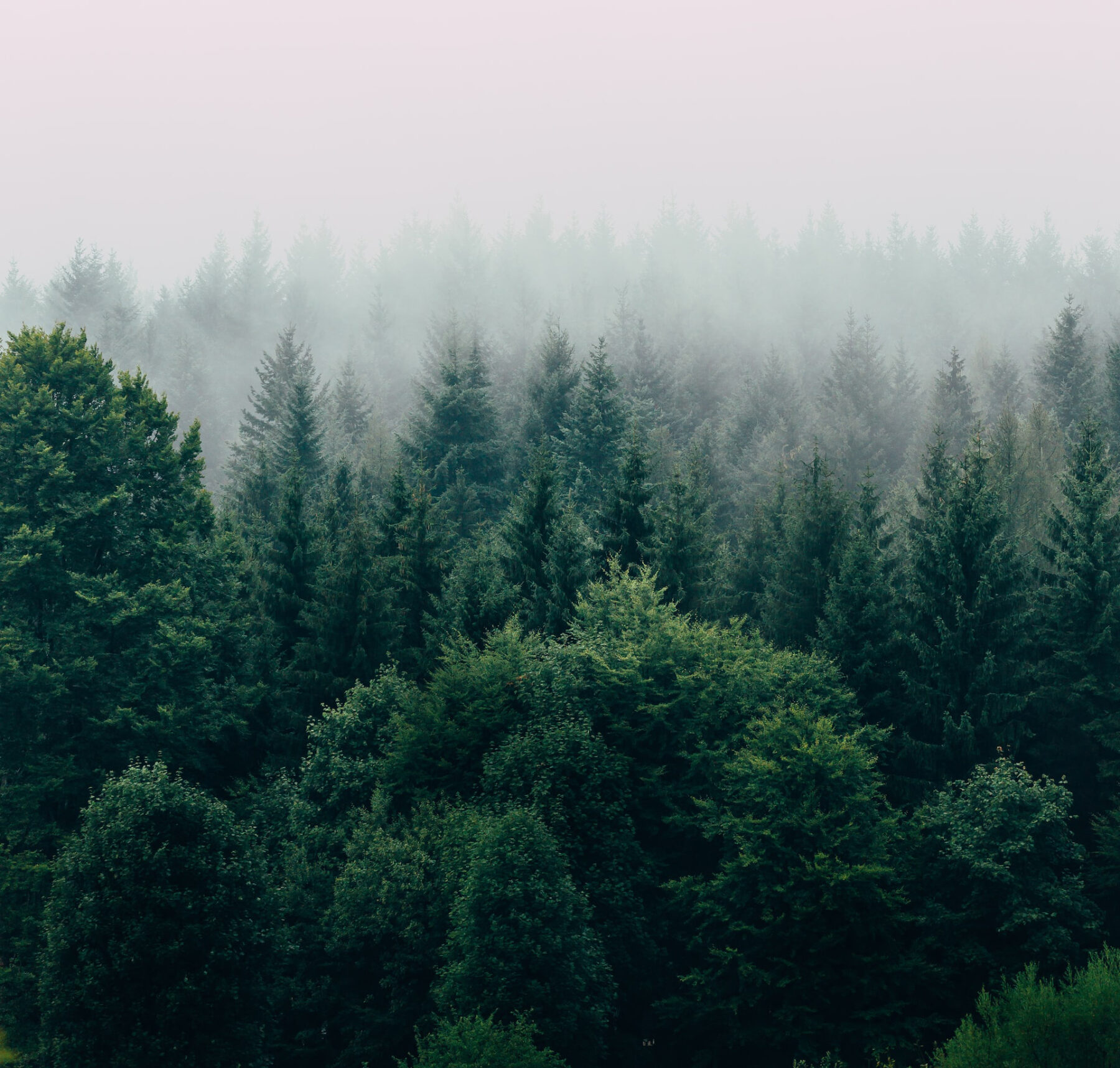