What Is Biosecurity for the Twenty-First Century? 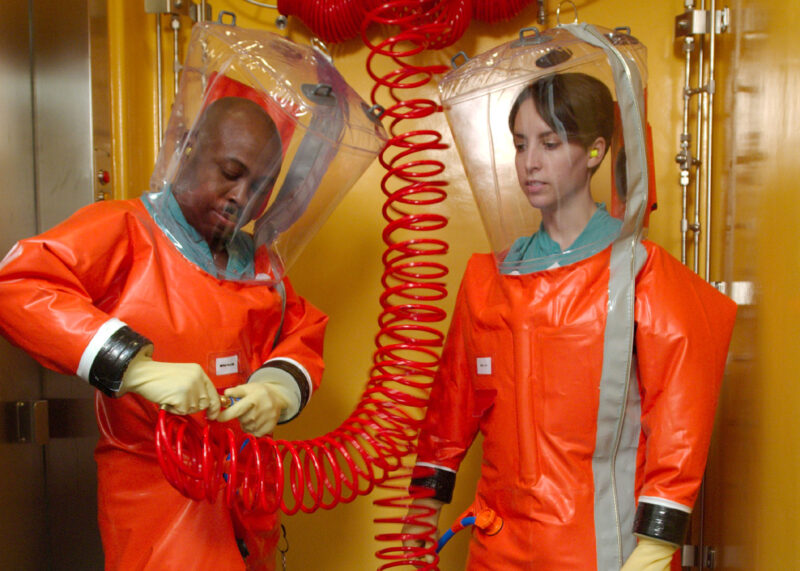 After September 11 and the anthrax attacks in 2001, the United States adopted a top-down governance structure for bioterrorism that famously employed “guns, gates, and guards” to prevent attacks, while keeping track of suspicious “insiders” who might cause harm. But today, after the emergence of the novel coronavirus and its variants, society’s idea of what constitutes biological security and safety is changing. Looking toward a future in which gene editing can be done by do-it-yourselfers, biological engineering is common, and environmental changes shape new biorealities, the old top-down model of biosecurity will not be up to the task.

On May 23 at 3:00 PM ET, join Melissa Haendel (University of Colorado Anschutz Medical Campus), David Gillum (Arizona State University), Sam Weiss Evans (Harvard Kennedy School), and Yong-Bee Lim (Council on Strategic Risks) for a discussion moderated by Bryan Walsh (Vox Future Perfect) on how to reimagine biosecurity and biosafety—and even the relationship between biological research and society—for a new era.