How China Beat the US in Electric Vehicle Manufacturing

“How China Beat the US in Electric Vehicle Manufacturing” by John D. Graham, Keith B. Belton, and Suri Xia (Issues, Winter 2021), along with the companion article by John Paul Helveston, “Why the US Trails the World in Electric Vehicles,” make a compelling case for the United States to pursue stronger industrial policies for electric vehicle industries and markets in response to China’s heavy-handed policies. And some lawmakers agree: in early June, the US Senate passed a bill the New York Times characterized as “the most significant government intervention in industrial policy in decades.”

The key question is, if we are going to pursue stronger industrial policy for EVs, what, exactly, should these policies be? It is not clear how much the United States should spend or compromise other national objectives in an effort to compete with China to sell more EVs. Should we do everything we can possibly do to support EVs in the US no matter the cost? Probably not.

What the nation needs is a clear understanding of the costs that supporting EVs would avoid and the benefits of domestic production and technology leadership. These include costs that are not currently priced into our transportation system, such as damages to the climate and human health, risks of overreliance on distant energy resources and supply chains, and foregone benefits from delaying or underinvesting in infrastructure and innovation. Market-based recommendations, such as establishing a national carbon tax, address some of these costs directly. And phasing out fossil fuel subsidies and tax breaks, easing regulatory barriers and dealer licensing requirements, and streamlining requirements for domestic production and recycling of electric vehicles and components may also support EVs while improving market efficiency. Federal support for research and development is also justified because private firms have incentives to underinvest in research when some of their technology advancements end up helping competitors.

But it’s less clear exactly how much the nation should value technology leadership, the first-mover advantage, resiliency benefits of domestic production, and the costs of alternative international production arrangements—especially when automakers are multinational corporations with global suppliers. Do these benefits justify policies such as price constraints or zero emission vehicle (ZEV) mandates, which can be costly and have unintended consequences?

For example, ZEV mandates can increase innovation, reduce cost, and diversify product offerings, helping to jumpstart the transition to electric vehicles. But they do so at a cost: increasing vehicle costs can lead to reduced access for low-income travelers, slower turnover of higher-emitting used vehicles, interactions with other policies that can increase emissions, and backlash if the technology doesn’t yet meet enough consumer needs. Most US households have multiple vehicles and some off-street parking, so many could potentially adopt an electric vehicle today, but high rates of ownership are much more challenging because many households lack enough off-street parking for all their vehicles or have needs for long-distance travel, hauling cargo, or cold weather performance that are not yet as well-served by EVs. Even in China, EV support was not without drawbacks: research suggests that manufacturers downsized vehicles to qualify for subsidies, resulting in a suboptimal set of options for consumers.

While there are clearly benefits to being a first mover and dominating a market, the United States should be careful to choose policies that offer more benefits than costs. Some approaches to supporting EV adoption are better than others, and clarity about the benefits and costs of policy approaches can help us identify which best serve the interests of the United States and the world.

John D. Graham, Keith B. Belton, and Suri Xia detail China’s rise to dominance in the critical supply chain and electric vehicle sector over the past 15 years. It may be discouraging to read, but let me be clear: America is not walking off the field. In fact, if the nation acts to cultivate a strong domestic electric vehicle sector, we have an opportunity to reclaim that mantle of leadership, create hundreds of thousands of jobs, and reduce emissions.

The good news is that the most sought-after electric vehicles and technologies are homegrown in the United States. Dozens of aspiring US companies are producing EVs that will alter the landscape in the years ahead. In fact, we are set to manufacture vehicles with 400–500 miles of range and battery packs costing as little as $60 per kilowatt-hour, two developments that outcompete internal combustion engine vehicles on both range and price.

Chinese autos aren’t likely to stack up against American-made cars anytime soon. Instead, the most troubling element of China’s advance has been its progress toward controlling the critical materials needed to produce not only vehicles but also consumer electronics and national security infrastructure. While some raw materials themselves are sourced globally, China controls 70–90% of the processing and production of materials necessary for the batteries used in EVs.

This is a sobering thought. Indeed, China’s robust supply chain remains an economic threat. But the United States knows how to compete, and we’ve won those fights before. The far greater concern comes from people, including policymakers, who want to use supply chain challenges as an excuse to double down on our reliance on oil and gas. This may be the best outcome for oil refineries, but electric vehicles are the future, and to shy away now comes dangerously close to the economic surrender warned of in the article.

Rather than denying the inevitable and growing need for these critical minerals, the United States must seize the opportunity to establish ethical, domestic supply chains. We have the capacity to build out North American supply, where we can protect workers and the environment. We must also drive innovation in battery recycling technology, which is already delivering on a promise to reclaim 95% of critical materials in a commercially competitive way.

China has strongly leveraged policy to drive outcomes. Right now, US federal policymakers have the chance to accelerate an electric vehicle sector domestically—one that will once again make us the envy of the automotive world. We can nostalgically yearn for the carbon-intensive market as it existed decades ago and cede the clean transportation sector to foreign competitors, or we can lean into forward-thinking EV policies that will restore thousands of long-term, good-paying jobs.

This future depends on our commitment to American innovation. We must grow and expand consumer incentives for light-, medium-, and heavy-duty vehicles; invest in an extensive charging network; and send a market signal that electrification is assured by setting strong fuel economy standards.

The EV adoption proposals recently put forth by President Biden in the American Jobs Plan demonstrate an encouraging path for the United States to have the pole position in leading the automotive world in transpiration electrification. The significant investment in EV charging infrastructure, federal fleet electrification goals, strong consumer incentives, and domestic supply chain emphasis will accelerate the United States’ adoption of electric vehicles and galvanize our global competitiveness while creating hundreds of thousands of jobs along the way.

The choices we make now will determine our course for the next decade, and the next decade will shape our economy for the next three decades. That is why the Zero Emission Transportation Association is urging policymakers to act now and invest wisely to help the United States realize the economic potential of an electrified American transportation sector. 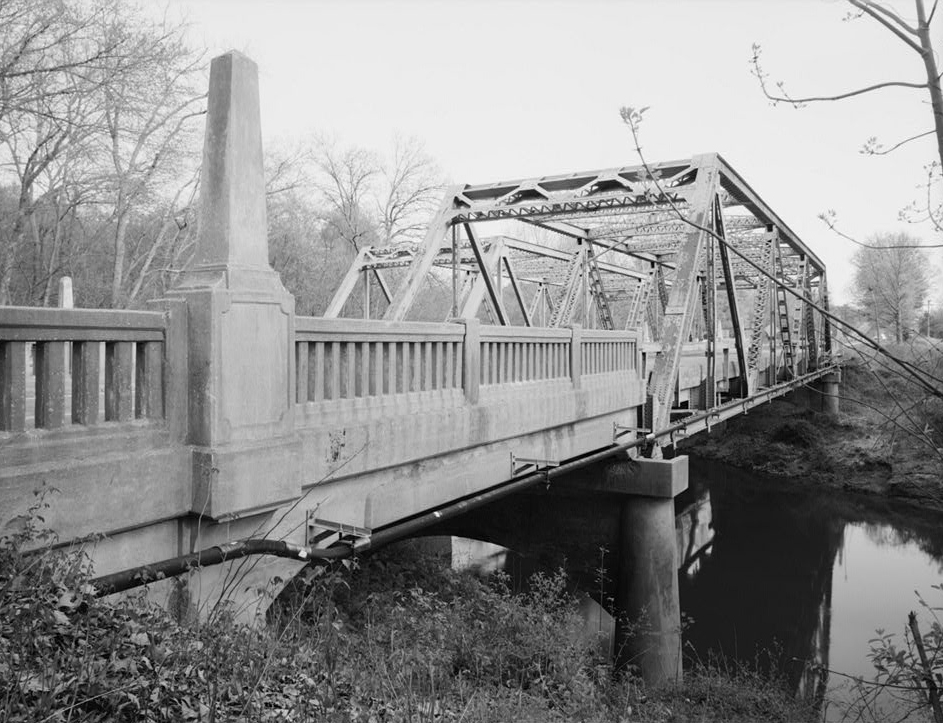 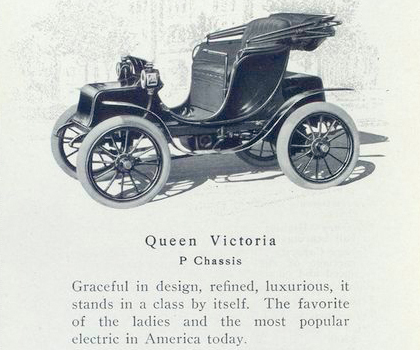 It is true that the United States, once the global leader in electric vehicles, is falling behind China and Europe, as John Paul Helveston writes in “Why the US Trails the World… Read More