Charles Darwin and the Human Face of Science

The latest success in Charles Darwin’s victory lap marking his 200th birthday and the 150th anniversary of the publication of On the Origin of Species is a starring role in a major motion picture. Creation, a film by Jon Amiel starring real-life husband and wife Paul Bettany and Jennifer Connelly as Charles and Emma Darwin will open in the United States in January. In what might be a relief to those who have taken their own voyage of the Beagle through a seemingly nonstop series of Darwin conferences and symposia, the film focuses not on the science itself, though there is a little of that, or the religious opposition to Darwin’s ideas, though that theme does appear in the context of Charles’s relationship with Emma, but on the personal demons with which Darwin must wrestle before he can write and publish his groundbreaking book.

The movie, which is based in part on the book Annie’s Box by Darwin’s great great grandson Randall Keynes, is a highly dramatized and somewhat fictionalized treatment of this period of Darwin’s life. This is not the elder sage Darwin with the biblical beard, but a 40-something Darwin wracked by grief and guilt over the death of his 10-year-old daughter Annie, plagued by mysterious physical and psychological ailments, uncertain about his relationship with his wife, and anxious about the inevitable conflict between his scientific findings and the religious orthodoxy of the day. The drama revolves less around the evidence and analysis of the science than around Darwin’s sanity and his ability to put his ideas into a book.

Fellow scientists Joseph Hooker (Benedict Cumberbatch) and Thomas Huxley (Toby Jones) make brief appearances, encouraging Darwin to finish and publish his book. Huxley is portrayed as a latter-day Richard Dawkins, eager to take on the religious leaders who put beliefs before scientific evidence. His one brief outburst will provide vicarious thrills for many defenders of evolution who secretly yearn to lash out at religious anti-intellectualism. In exhorting Darwin to publish his findings and advance the cause of rigorous science, Huxley spews his venom: “Clearly the almighty cannot claim to have authored every species in under a week. You’ve killed God, sir. And I for one say good riddance to the vindictive old bugger…. Science is at war with religion, and when we win, we’ll finally be rid of those damned archbishops and their threats of eternal punishment.”

For those of us who want to see science become a more integral part of the culture and to have scientists perceived as human beings, Creation demonstrates that, as always, one must be careful what one wishes for. We want science to be perceived as an ordinary human activity conducted by flesh-and-blood people, but that sometimes means that we want scientists to be seen reading bedtime stories to their kids, attending football games, doing the laundry. It’s easy to object to the caricature of the mad or impersonal scientist, but what about the philandering, neurotic, egocentric, greedy, abusive, or racist scientist? You can be sure that if we have more scientists in movies and TV, we will have more unlikable scientists. Just look at the Mozart of Amadeus, or any number of artists, novelists, and musicians that appear in film and fiction.

The Darwin who appears in Creation is not a repulsive figure, but he is a flawed human being who is certainly not a model of mental stability. He is not unfeeling, but his over-wrought feelings clearly damage his relationships with his wife and children. In the film, his psychological tensions threaten to prevent him from publishing his landmark book. Even after he conquers his own ambivalence about finishing the writing of the book, he remains uncertain about whether to publish it. In a sequence designed to squeeze as much tension as possible out of events, he gives the completed manuscript to the earnestly religious Emma to read and to decide whether to publish or destroy it. She pulls history’s most portentous all-nighter reading the manuscript. When Darwin awakes, she is outside poking a fire. Is this the writer’s nightmare to end all writer’s nightmares? Well, we know it’s not, and she soon presents him with the manuscript wrapped and addressed to the publisher. He then carries it to the gate, where he drops it in the back of the mail carrier’s horse-drawn cart. Perhaps it’s a reflection of my own anxieties, but seeing the only copy of On the Origin of Species sitting in the back of an open cart gave me a chill. Where were his copy machine and his external hard drive?

As my father used to say when I asked him if one of his tall tales was true, “Of course not, you idiot, but it could be.” Director Jon Amiel and screenwriter John Collee were creating drama, not writing history. The point is not that this is exactly what happened in Darwin’s life, but that the personal dramas to which we all are subject can affect scientists and the path of science. Over time, we believe that the self-correcting mechanisms of science as a discipline will correct human errors and missteps, but there is no harm in acknowledging that the path of science is not bounded at all times by reason, evidence, and objectivity. And particularly if we want to see science win a role in the popular arts, we must be prepared to tolerate some dramatic license. (The paparazzi might be harder to countenance.)

What many in the scientific community are having a bit more trouble swallowing at the moment is the fallout from the hacked email communication among climate scientists. Although it is excruciating to listen to climate change naysayers who have never bothered to learn any of the details of climate science suddenly become close readers of every nuance and detail of these off-the-cuff exchanges, it would be foolhardy to defend every word. There might not be anything of import that is objectionable in the emails, and there is certainly nothing that undermines the major findings of climate science. But it isn’t necessary to defend every word written by every scientist. Good intentions and a good education do not imbue us with perfect judgment or character. We know that we have to be willing sometimes to censure the words and behavior of colleagues we respect and agree with. Yes, some climate scientists can be petty, arrogant, impatient, rigid, and blinkered. They are human, and the culture of science has evolved to deal with human error, whether intentional or not. Those who support the consensus in climate science should be at the forefront of condemning any behavior that does not support the most rigorous science.

We say that we want nonscientists to not only be familiar with the results of science but to understand the messy, contentious, error-strewn process by which science advances. This includes the ordinary human failings as well as honest errors of judgment or interpretation. Let’s admit whatever mistakes were made, put them in the context of the larger achievements of climate science, and get back to the daunting challenge of learning as much as we can about our glorious, befuddling planet—and its even more perplexing inhabitants. 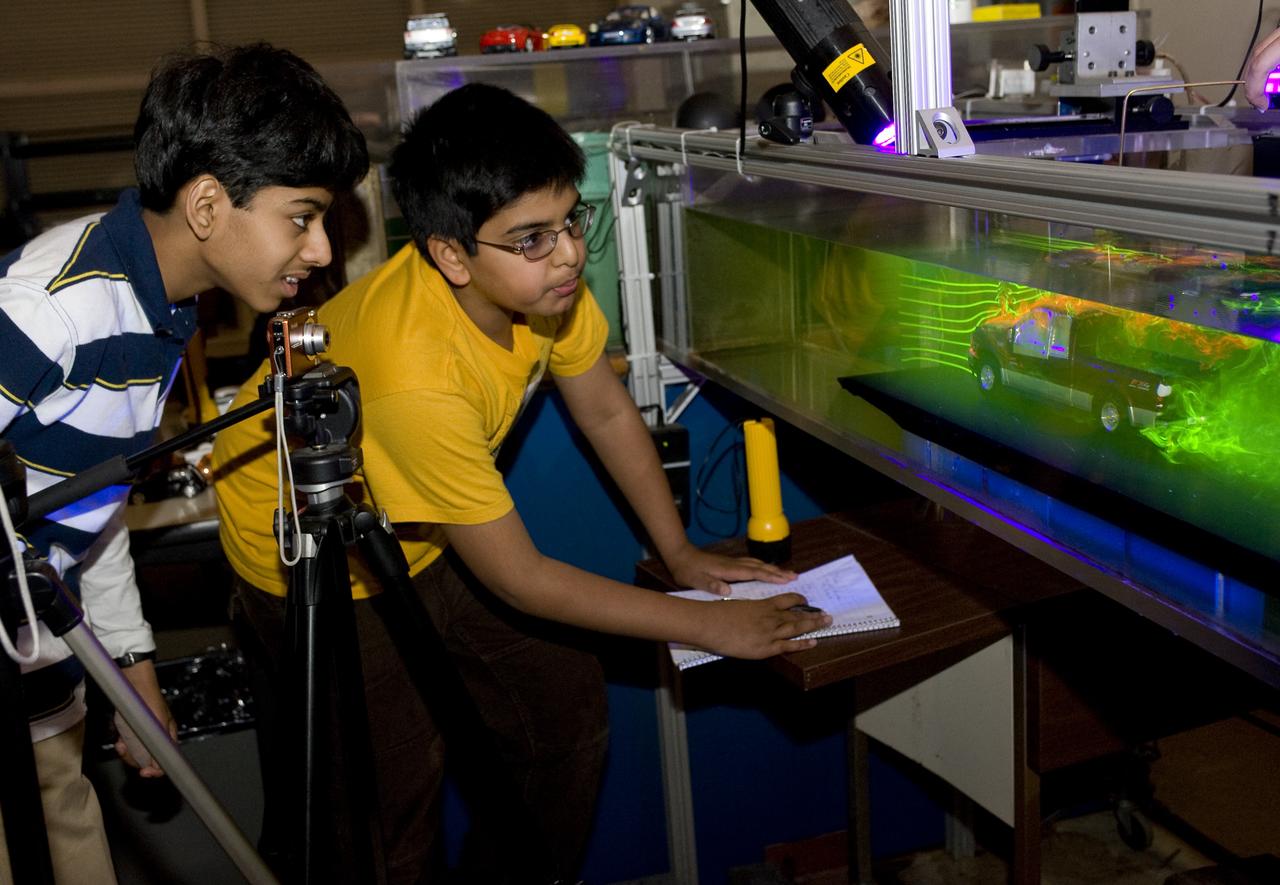 True public engagement must build upon current investments in communication, education, and outreach to seek community involvement in shaping the research enterprise. 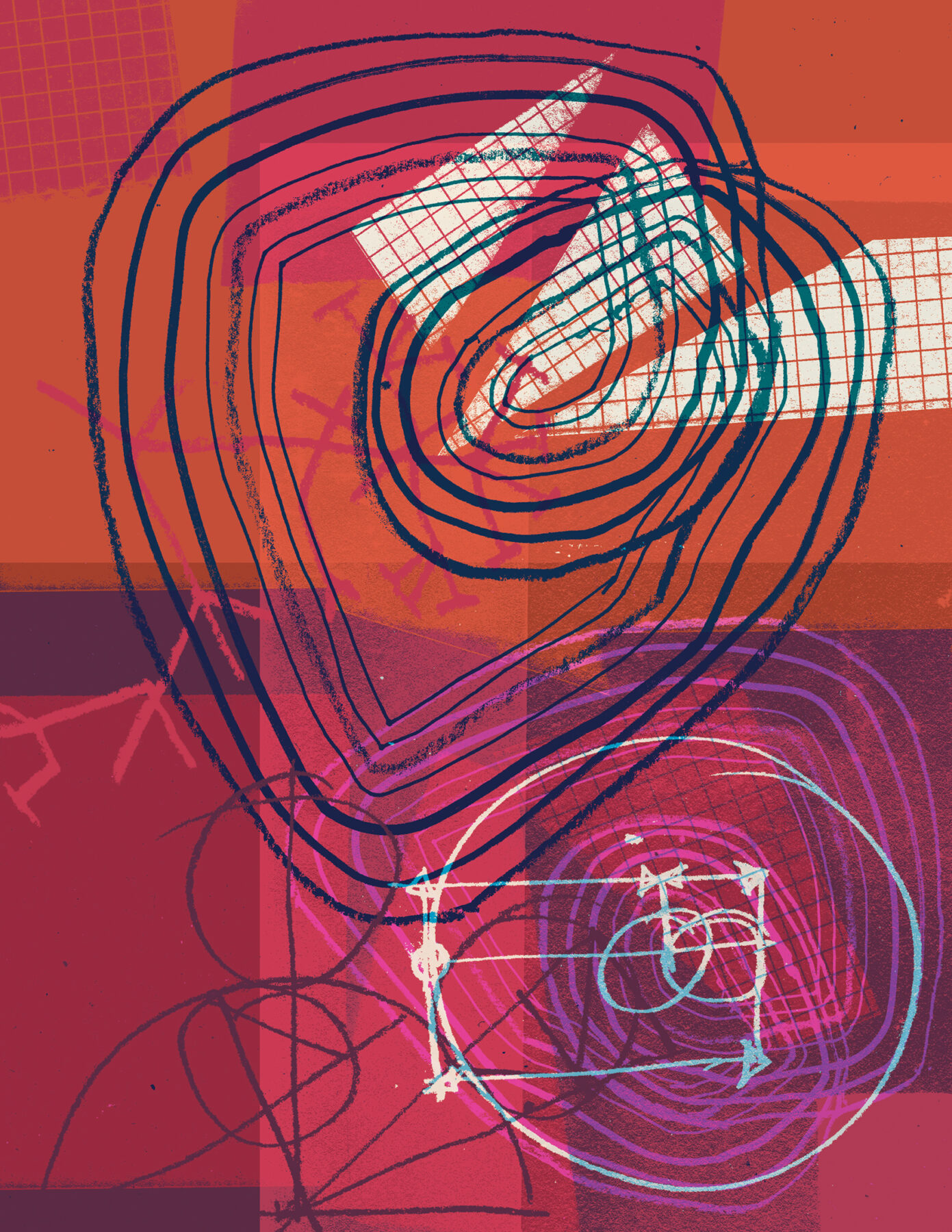 Theory has fallen out of fashion in the sciences, in favor of data collection and number crunching. But the conceptual frameworks provided by theory are essential for addressing society’s most complex and urgent problems.