As policymakers look toward science and technology to help cope with the many challenges facing the nation, some scholars and policy experts have sought inspiration in the legacy of Vannevar Bush’s Science, the Endless Frontier, the postwar report that shaped federal funding of research. Other experts have proposed larger transformations, such as changing the way science is funded and conducted and how innovation is coordinated in the public and private sector. Since I became Issues’ editor-in-chief in July 2021, we’ve worked to present this ongoing conversation, in real time, to our readers through a series of articles called “The Next 75 Years of Science Policy,” with generous support from The Kavli Foundation.

Going forward, Issues aims to bring the nuances of science and technology policy and its impact on society to an increasingly wider audience. We will continue to advance our 39-year mission of publishing “deeply informed, highly accessible, challenging yet constructive contributions to public discussions and democratic decisionmaking that can enhance the contribution of science and technology to the creation of a better world.” To accomplish this, we must work to be responsible hosts, welcoming a diversity of authors and viewpoints, strengthening our own editorial processes, and creating more opportunities to engage with the larger community.

Fulfilling this mission also requires that we observe science both as it is articulated at the highest levels and as it is felt on the ground. This edition of Issues builds upon conversations we had with scientists, community leaders, and policymakers who have been talking about public involvement in science and innovation in new and interesting ways. Early in 2021, we assigned several articles to explore collaborations between communities and scientists. Explicitly seeking to address local problems, these projects also suggested the ways that collaboration itself can transform innovation.

Over the past nine months, such initiatives have acquired greater significance as members of the White House Office of Science and Technology Policy (OSTP) have articulated a vision of science that is intimately connected with the public. This started with a letter President Biden sent to OSTP director Eric Lander in January, in which he asked for a science and technology strategy that could break “down the barriers that too often limit our vision and our progress, and prioritizing the needs, interests, fears, and aspirations of the American people.” He requested that OSTP address questions around innovating for public health, climate change, competitiveness, equity, and the long term health of the science enterprise. Since that letter, the call for deeper involvement of citizens with both the design and conduct of science agendas has only grown. Community engagement, once encouraged as a form of outreach, is increasingly described as an existential necessity for the continued funding and trustworthiness—and thus survival—of the scientific enterprise.

On August 27, engagement between the nation’s science and technology enterprise and the public became a government-wide priority. Director Lander and acting director of the Office of Management and Budget, Shalanda Young, sent a memo to all agency and department heads:

Science is a tool that should be available to every American. The American public must be both knowledgeable about and involved in science research and its products, thereby fostering trust. To build a trustworthy and engaged US science and technology (S&T) enterprise, agencies should prioritize making federally funded R&D: open to the public in a findable, accessible, interoperable, and reusable way; more rigorous, reproducible, and transparent; safe and secure; grounded in assessment of ethical, legal, and societal implications; and free from improper political interference—all while minimizing administrative burden. In addition, cultivating a research environment composed of people from diverse backgrounds will bring the US S&T enterprise closer to each community.

It’s hard to imagine what this new federal science policy will look like. The current conception of science, in both research grants and popular books, doesn’t stray too far from Vannevar Bush’s observation that “responsibility for the creation of new scientific knowledge—and for most of its application—rests on that small body of men and women who understand the fundamental laws of nature.” But as the memo makes clear, getting everyone involved in science may sound utopian, but it has a deeply practical purpose: trust, engagement, and community relevance.

How can science stretch beyond that “small body” to embrace the unique expertise and lived experience of our nation’s diverse communities? And when the public becomes more “involved in science research and its products,” what will they want? And how will that challenge scientists—and science itself—as it becomes a tool available to every American? In this issue we explore the potential of science that “makes space for everyone” by taking a close look at what scientists, communities, and policymakers alike are learning about how communities and scientists can work together to create new types of knowledge.

In the Issues interview, Alondra Nelson, the leading sociologist who is the first deputy director for science and society at OSTP, explains a “new social compact” for science policy. This compact “intentionally and explicitly includes the perspectives of the American public, including seeing science and technology through the eyes of folks who are marginalized or vulnerable.” Recognizing diversity as a strength can catalyze innovations that not only make society more equitable, she says, but also solve “hard problems” such as pandemics and climate change.

This powerful idea is manifest in an unusual community science collaboration in Sitka, Alaska. The coastal town of 9,000 residents, long alert to tsunamis, became newly vulnerable after fatal landslides occurred in 2015. Over several years, a team of scientists and the community worked together to create a warning system, navigating issues of agency, trust, geoscience, and governance. As Lisa Busch, Robert Lempert, Max Izenberg, and Annette Patton write, the result was a radically new, decentralized design, demonstrating the creative potential of such publicly engaged science.

And intriguingly, such collaborations may also enable new forms of social organization that reflect the public’s wishes. Community engagement could also bring new rewards to scientists themselves. When Jalonne L. White-Newsome was measuring how heat waves affected Detroit’s elders, she ended up helping one of her research subjects, Ms. Jones, convince her landlord to move her to a safer apartment. “Observing Ms. Jones’s successful move was better than getting published in any peer-reviewed publication, and the experience represented the value of climate science beyond the numbers and models,” she writes in her article about how academic scientists can team up with industry, government, and philanthropy to help vulnerable communities find equitable solutions to flooding, heat waves, and other impacts of climate change.

Communities could also be a wellspring of science policy direction at the highest levels, write Melissa Flagg and Arti Garg. In their article, “Science Policy From the Ground Up,” they propose that the federal government decentralize the way science is funded, leveraging its funds and influence to solve problems at the local level. What we need, they say, is “connective tissue between our ideas, inventions, and innovations and the problems faced at local, state and regional levels.”

To imagine how government agencies might take the OSTP’s directives and engage deeply with the public, consider NASA, writes Amy Paige Kaminski. Since the 1970s, the space agency has worked to involve the public in spaceflight, citizen science, prizes and contests for innovative solutions, and more. Curiously, the outreach has never been centrally coordinated, becoming an emergent initiative within the agency led by “dedicated individuals and organizations who have recognized the opportunities to connect with and show value to the nation’s people.” This commitment, Kaminski says, “has been the linchpin of NASA’s ability to stay relevant for six decades.”

The transformative potential of collaboration is another topic our contributors explore; Valerie J. Karplus, M. Granger Morgan, and David G. Victor present a passionate argument for scientific cooperation with China as a means to build a better world. Two other pieces consider artificial intelligence as a tool that could enable new ways of working together. Shannon Brownlee and Bibiana Bielekova present an AI-assisted publishing platform that could incentivize medical researchers to collaborate to speed up medical innovation. And in their article about a new type of human-AI cooperation that works across “gaps in knowledge and systems,” John Paschkewitz, Bart Russell, and John Main imagine how an interactive design method developed for war games may enable far-flung people—and machines—to solve problems together in new ways.

These vital questions of how engagement really works continue elsewhere in the issue, with authors proposing ways to deepen public involvement with public utility regulation, bring more scientists into the federal workforce, and fix important privacy practices. Caitlin Donahue Wylie considers what other disciplines might learn from paleontology, which ended up engaging with the public nearly accidentally by giving prominent spaces in museums to volunteer fossil preparators.

This new process of deeper community involvement in science and technology policy brings us all together on a journey to an unknown place. To contemplate what that means, this issue, as always, contains artwork that reflects on the role of the human in this sociotechnical future. And for such journeys, as Nikki Giovanni explains in her poem “Quilting the Black-Eyed Pea (We’re Going to Mars),” it helps to have a firm understanding of the lessons of the past, hope for the future, and a few comforts: pound cake, beer, and possibly popcorn. 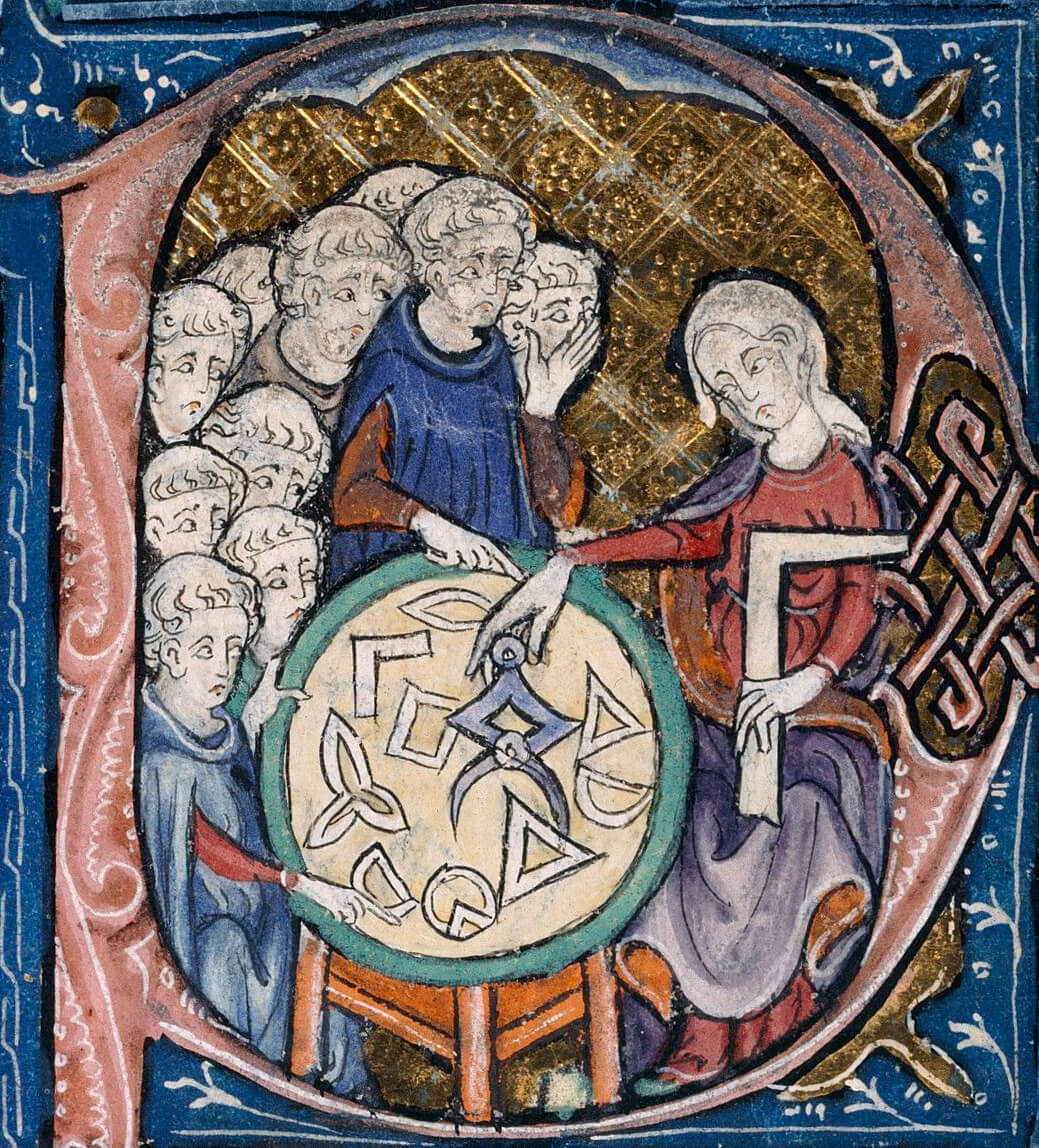 Research into mentorship demonstrates that supporting the next generation of brilliant minds takes collaboration, innovation, accountability, and rewards. 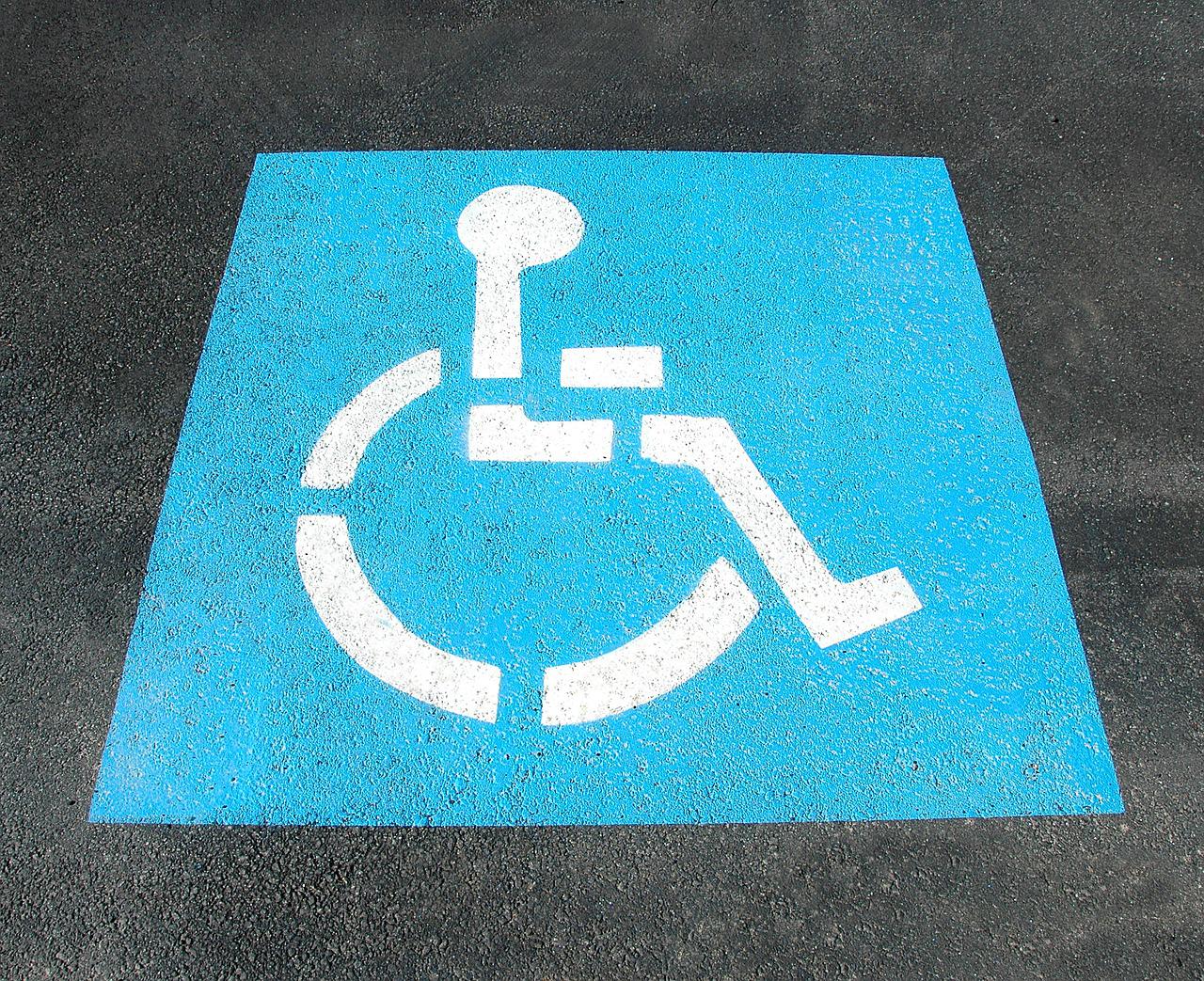 Science and medicine have not traditionally been welcoming for people with disabilities. Here’s how to make them more inclusive—and bring greater creativity, new perspectives, and fresh talent to these fields.