Can Infrastructure Keep Up With a Rapidly Changing World?

Modern infrastructure can’t replicate the rigid systems of the past. In addition to building for flexibility and resilience, we must transform how we understand what infrastructure is and what it can do.

Any investment in infrastructure must anticipate a rapidly changing world, where future climate, technologies, politics, and basic needs will be very different from today. The Biden administration’s $2 trillion infrastructure plan includes improving access to high-speed internet and support for a growing caregiving community as well as tackling transportation inequities—elements that strike some observers as not being infrastructure at all, but instead a way of delivering social aspirations.

But to constrain our definition of infrastructure to a narrow historical understanding that emphasized hardware (bridges and roads) over software (the people served by infrastructure and the institutions that govern it) is to miss a critical opportunity to invest in the services and systems that will ensure that future generations can thrive.

Much as telephone wires have been replaced by wireless cell networks, and banking is increasingly shifting from brick-and-mortar buildings to the internet, what constitutes “infrastructure” is evolving rapidly. Any policy proposals aimed at improving infrastructure must recognize that the systems that deliver basic and critical services and support economic strength must be able to respond to a rapidly changing world. Biden’s infrastructure team should aim to invest in both the hardware and services that help Americans thrive in a future that by all indications will be very different from today.

It’s helpful to examine the history of American infrastructure to understand why it is poorly positioned to adapt to today’s rapidly changing world. The core technologies and bureaucratic structures that define US infrastructure have persisted for decades. Some infrastructure has been around for a century or more.

Today’s infrastructure was built around technologies and goals that are quickly becoming outdated. Twentieth-century engineers and planners operated in an environment in which the Earth’s climate was considered relatively stable and information technologies were in their nascent stages. They managed the financial risk of large capital investments by building infrastructure assets with very long lifetimes, based on the assumption that long-term demand and growth would produce sound investments.

Because of this historical set of preferences, most people today think of infrastructure as large, rigid systems, comprising purely physical assets: roads, rail networks, pipes, powerlines, pumps, and bridges. But these components cannot be separated from the “software” that influences and manages our infrastructure. The bureaucratic structures that define the governance of infrastructure today also still reflect traditional assumptions about stable operating conditions. The bureaucracy that emerged to manage infrastructure was excellent for standardized goals (e.g., meeting performance metrics for roadway maintenance). But today, the governance models that steer infrastructure decisions are struggling to navigate the growing complexity of the world. Preparing for the deep uncertainty associated with climate change, protecting systems and users from cyberattacks, managing demand amid growing numbers of services that influence behavior (such as ride sharing, electric vehicles, smartphone navigation, and drone delivery), and building consensus among increasingly polarized voices all require new expertise, new ways of thinking about what infrastructure is and how infrastructure systems operate.

As new volatility—climactic, economic, and technological—hits our aging infrastructure, a gap is emerging between what our systems need to do and what they can do. The country’s infrastructure and its governance systems simply can’t keep up. Transformational changes are coming on fast and combining with other shifts, such as the integration of information technologies and artificial intelligence. The rigidity inherent in legacy infrastructure is at odds with these changing conditions, and vicious feedback is emerging.

The inability of infrastructure to keep pace with these changes can give new actors the opportunity to assert control. Amazon and Google are creating a new infrastructure of drone delivery that allows them to circumvent the risk of aging roadways. Tesla is increasingly managing energy use and storage. Google and Apple direct drivers using a navigational cognition of cities that travelers and transportation agencies are incapable of. Whereas city planners once determined which streets would be major thoroughfares and supplied those roadways with resources for control and maintenance, smartphones now route drivers down formerly sleepy side streets in the name of efficiency.

Traditionally, individuals have decided how to incorporate infrastructure services (e.g., transportation or energy) into their lives, but software informed by massive data streams is now increasingly making those decisions. Thus the nature of how infrastructure is defined and who controls it is changing. As we experience the very nascent stages of this shift, we—engineers, city planners, technology developers, government officials, and the public—must modernize our understanding of infrastructure, what we think it should encompass, and how it can best be managed.

In the future, we need to do a better job of aligning the systems that provide basic and critical services with the complexity of the changing world we’re learning to live in. We must focus on “loose fit” infrastructure solutions—assets that are modular, multifunctional, and scalable, with the ability to flex and change as society and the environment place new and unanticipated demands on them. In order to build these new infrastructures, we also need new ways of understanding them.

First, we should recognize that the scale and scope of human activities has grown so large that the dichotomy between infrastructure and the environment is shrinking. Human activities enabled by infrastructure increasingly have planetary effects, which in turn create complex conditions for that infrastructure. Rather than imagining that we are building one road or one power line, we need to recognize that we are building complex, integrated systems that require the negotiation of trade-offs across social, environmental, and infrastructural dimensions. Gone are the days when a transportation agency could consider its purview as simply roads and traffic. The infrastructure portfolio now contains a complex network of private, public, and shared technologies, operating between negotiated physical and virtual access, increasingly steered by cloud-based software, and subject to increasing disturbances, such as extreme weather events and cyberattacks. And, of course, the transportation sector is increasingly viewed as a potential design space for mitigating climate change.

Second, we should transform our notion of infrastructure from one focused exclusively on hardware to one that reckons with the wicked, complex processes that require negotiation and adaptive management—grand problems such as sustainability, resilience, and equity, coupled with growing technical and social complexity. Technical complexity arises from decades of infrastructure build-outs layered on top of one another combined with newly integrated information technologies. Social complexity derives from the decentralizing of control, a growing number of players who decide how services are used, and the polarization that increasingly influences infrastructure decision-making. Understood in their full complexity, these challenges show that updated hardware alone cannot be the sum total of tomorrow’s infrastructure.

Finally, we can no longer ignore the fact that infrastructure is increasingly connected and is itself an information conduit. The rapid integration of cybertechnologies into infrastructure creates new capabilities and efficiencies, but it also produces vulnerabilities. Smart and connected technologies in infrastructure create opportunities for safety and cost improvements. However, those technologies also create opportunities for foreign adversaries and criminal hackers to interrupt daily life in surprising ways. War is shifting: the whole of society can be targeted through our increasingly connected systems. Infrastructure that once seemed quite safe has become a potential battlespace.

Infrastructure must be able to adapt and transform to keep up with society’s demands as well as shifts in the physical environment. Simply making legacy infrastructure do more work or work faster is not the solution. Nor is installing more rigid infrastructure. Instead, we must recognize the shifting nature of what infrastructure is, what society needs it to do, and who controls it. These new concerns necessitate new ways of approaching infrastructure.

Infrastructure investment at any level, whether it’s Biden’s trillions of dollars of federal spending or municipal budget allocations for local systems, must let go of the notion that the infrastructure of the past is appropriate for the accelerating and increasingly uncertain conditions of the future. Investing in the future means creating the conditions for infrastructure agencies to adapt and transform, integrate cybertechnologies, actively anticipate climate change and other extreme events, and restructure themselves to meet the challenges and needs of the next century. This will require imagining what we as a society will need in the future and how services will differ from today. Fundamentally, we must question whether today’s infrastructure as it’s currently structured and governed is adequate for the future, and if it is not, determine what new technologies and governance models are needed. 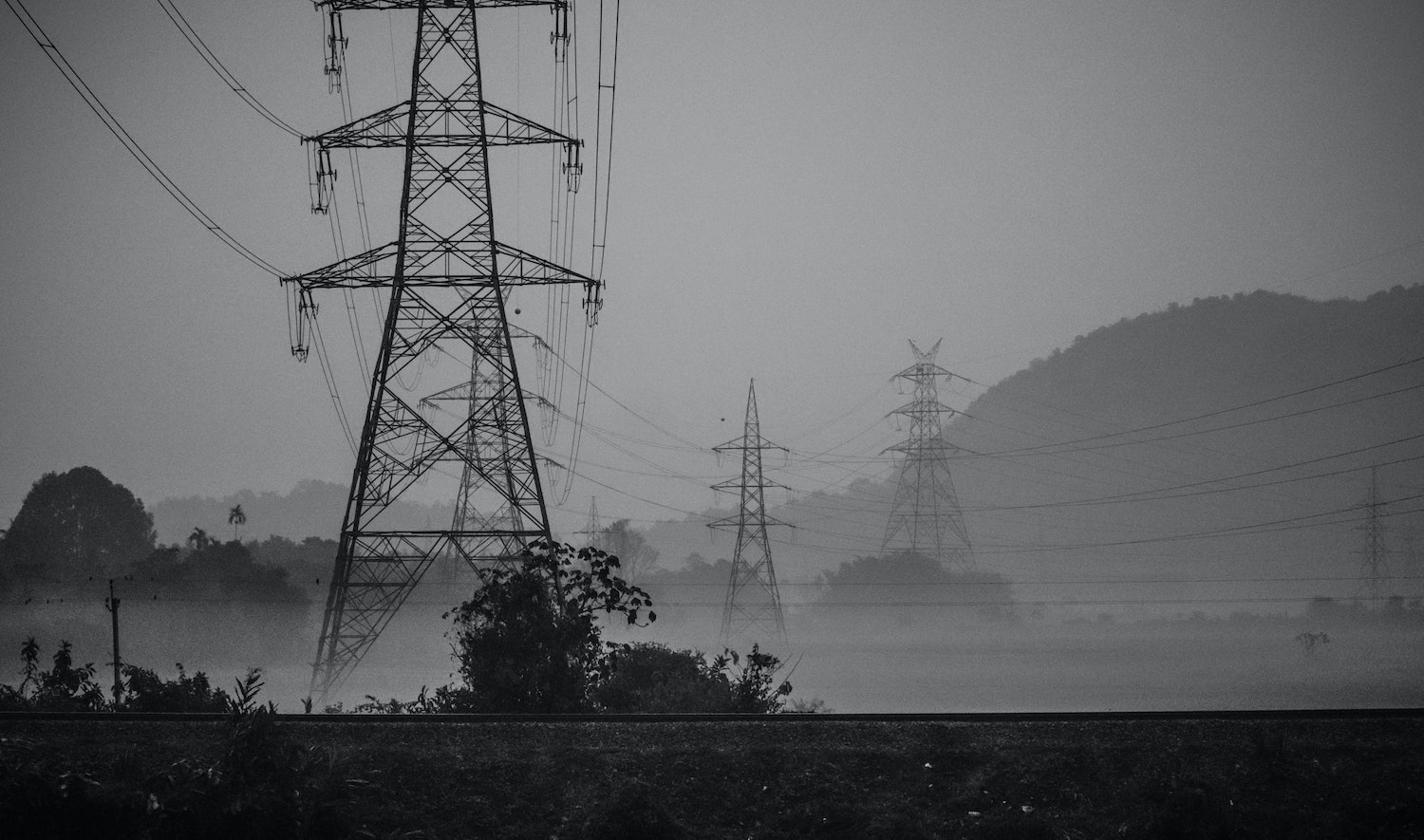 Bureaucracies for the Better

To continue to lift its population out of poverty, India should give its energy ministries a new mandate—moving the country away from coal and toward a more sustainable economy. 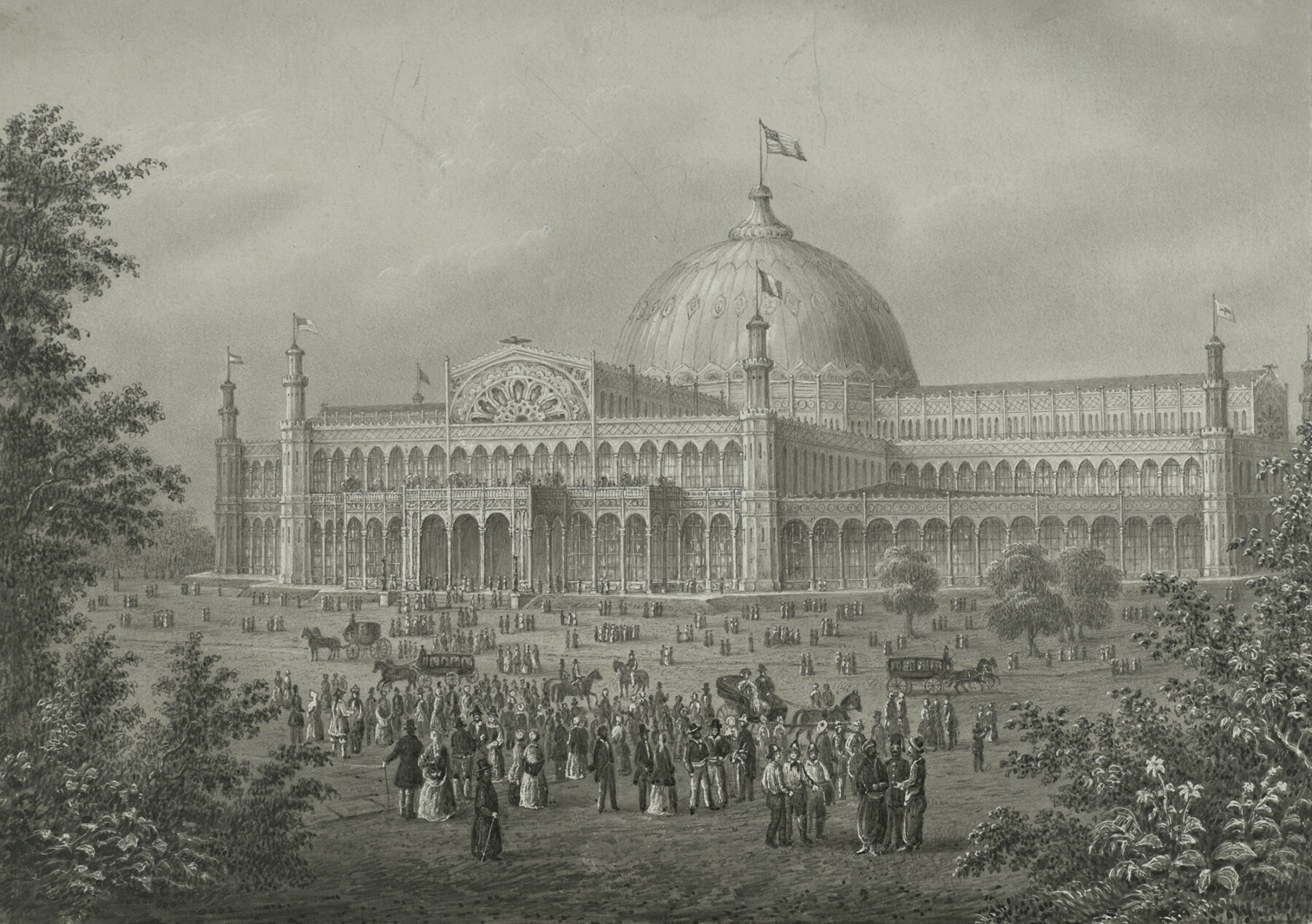 The Greatest Show on Earth

There can be no useful innovation without a vast, invisible infrastructure of maintenance activity that keeps civilization running.