In the fall of 2008, poet Marianne Boruch spent six hours a week in a dissection lab with 16 medical students, learning about human anatomy through cadaver dissections. The following poem, the fifteenth section of the title poem from Boruch’s book Cadaver, Speak, is written from the perspective of the cadaver to whom Boruch felt most connected, the body of a 99-year-old woman.

You’d never guess the way
one of them put his hands around my heart, hoisting it
high as a baby.
Hardly rocket science, as people say, to say that

Still they take turns with it, pretty much oohing and ahhing
though no, no
bright beastly cry lets loose.
My lungs too.
They’re almost

velvety, another boy says. Why, how like a pet—
is that it?—the kind you love to touch, sent to its corner
to sleep in a rhythm, both such good doggies.
But lungs don’t match
in shape or size, each a fully
separate fiefdom. I learned that here.
A curious pleasure as these doctors-to-be
press every side soft.
My breath’s still there, a breathing.

The last poor racket I made probably, dreadful
middle of the night. 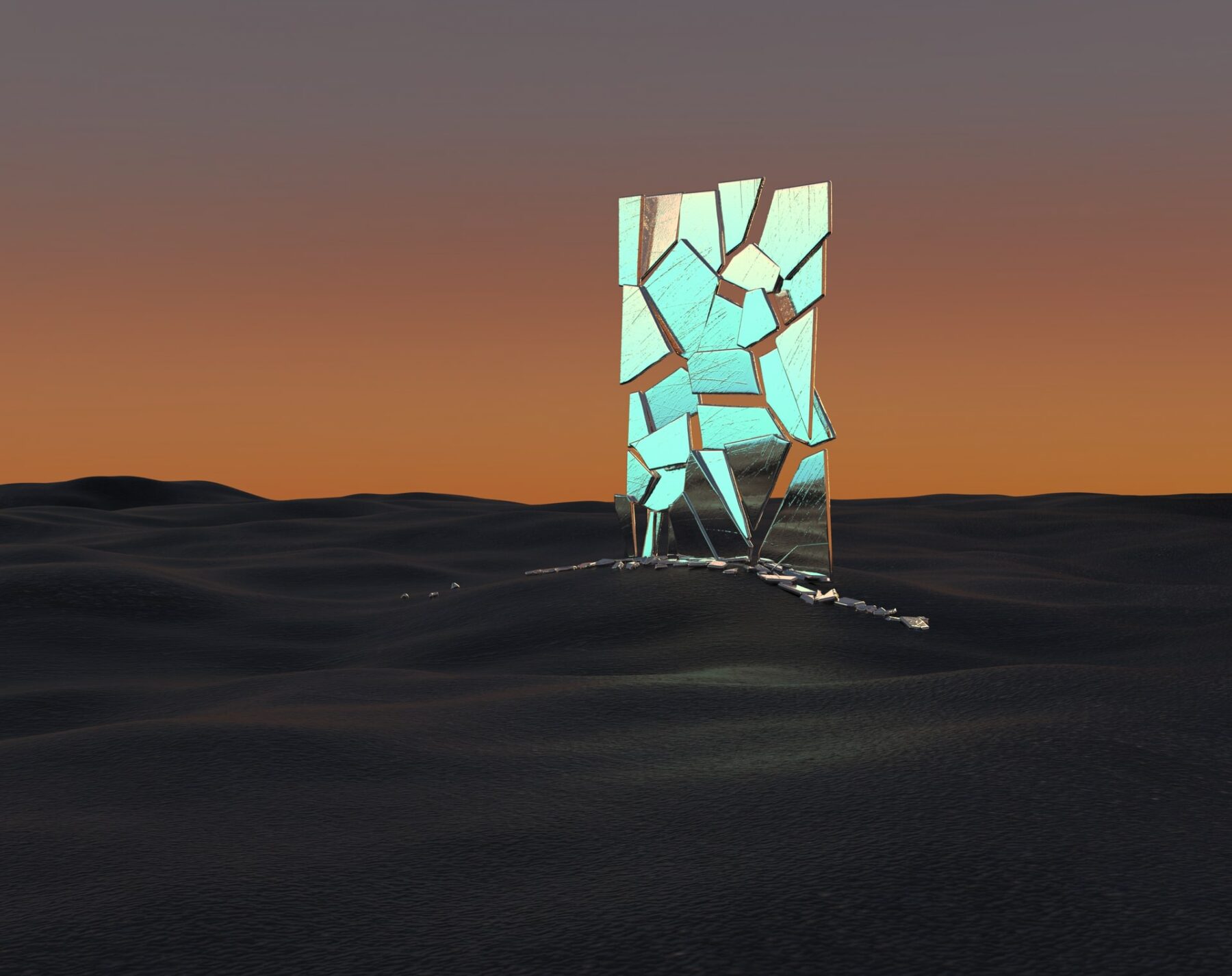 Turns out the cute boy from history class is a complete drug-head. Can’t even write a Fictional Age paper. Or won’t. I don’t know which is more nauseating. “You never got concentric?”… Read More