Chemicals Without Harm: Policies for a Sustainable World 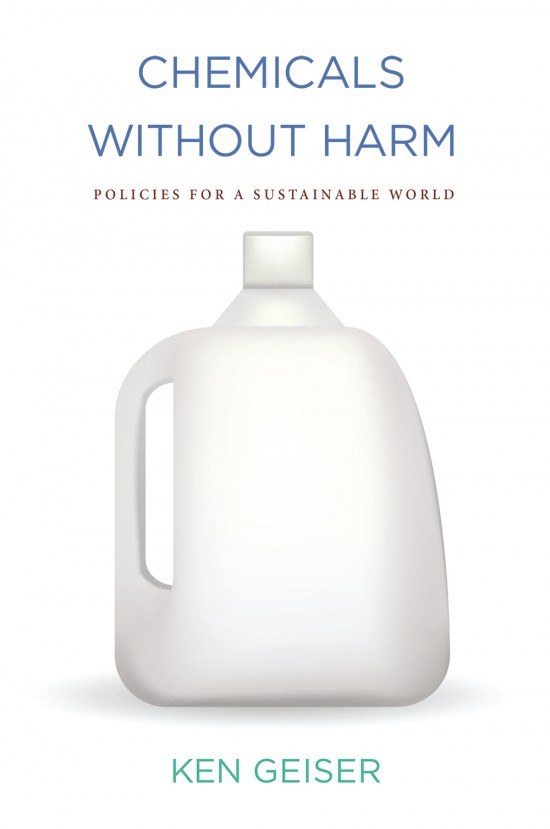 Ken Geiser, professor emeritus at the University of Massachusetts, Lowell, and founder of the Lowell Center for Sustainable Production, has written another excellent book, Chemicals Without Harm: Policies for a Sustainable World, which follows and extends a book he wrote 14 years ago. That book, Materials Matter: Toward a Sustainable Materials Policy, was framed by the Bhopal chemical plant disaster in India and the lessons learned from that experience. Geiser said that the chief lesson of Bhopal was that the materials used were highly toxic and hazardous and the production process itself was inherently problematic.

The earlier book had a foreword by the ecologist Barry Commoner in which he described a hypothetical business decision about whether to produce acrylic grass for use on athletic fields; the company in this example decided not to produce the grass because of the injuries athletes suffered when they fell or slid on artificial turf. The example could now be updated to include the potential hazards of crumb rubber from recycled tires that is spread on artificial turf to cushion falls, and the growing concerns about health problems the new materials may be causing. Paul Anastas, the director of the Center for Green Chemistry and Green Engineering at Yale University, said recently in response to these concerns, “Tires were not designed to be playgrounds. They were designed to be tires.” The point, as before, is that materials matter.

Chemicals Without Harm takes the reader beyond the previous lessons and proposes a re-framing of the dilemmas created by manufacturing products made of hazardous materials. To get to the re-framing, however, Geiser takes us on a deep dive into current federal and state policies, current synthetic chemical science, industrial infrastructure, advocacy organizations, and politics regarding chemicals production. He focuses primarily on the United States, although he references important developments in the European Union, East Asia, and international organizations, such as the United Nations Environment Program. He states the central argument of the book at the outset: “We can develop and use safer alternatives to the chemicals that threaten our health and environment; however, this will require a new chemical strategy focused on broad changes in science, the chemical economy, and government policy.”

In the early chapters, Geiser traces the origins of the current U.S. legal and regulatory framework, and the gaps, loopholes, and weaknesses that have reduced the effectiveness of even the most well-intentioned chemical policies. On a more fundamental level, he notes that by reducing the problem to the regulation of “a few bad actors,” this system avoided addressing the production and consumption systems that created the hazards in the first place. He also notes that the U.S. regulatory apparatus tends to require proof of harm, and takes a “risk-based” approach to controlling chemical hazards. In contrast, the current European Union approach, called REACH (Regulation, Evaluation, and Authorization of Chemicals), takes a “hazard-based” approach. The latter requires reasonable proof of safety before chemicals are allowed on the market. In other words, the REACH regulation operationalizes the “precautionary principle,” which is quite different from the U.S. approach, which has been characterized as embodying the “reactionary principle” for requiring incontrovertible evidence of harm before taking preventive action.

In the middle chapters, Geiser goes on to describe how a re-framing of U.S. chemicals policy around “green chemistry” would focus on producing safer chemicals rather than controlling hazardous ones. He outlines the vast scale and monetary value of the chemical economy, including a useful summary of the principal steps in chemical production, from primary petrochemicals such as ethylene and benzene, through intermediate chemicals such as vinyl chloride and styrene, to various end-use products. This is the platform on which the current chemicals economy is built and that will have to be transformed to produce useful end products with less hazardous materials. Green chemistry will play a crucial role in this transformation, which Geiser emphasizes at various points throughout the book, and the principles guiding this new way of thinking about chemicals and chemical production will take decades to reach fruition.

The Massachusetts Toxics Use Reduction (TUR) Act exemplifies the type of innovation that will need to become more widespread in the United States. This law, which was passed by the state legislature in 1989, set in place procedures to help companies develop plans to reduce the use and release of toxic chemicals in Massachusetts. Geiser outlines the key elements of the TUR process and alternatives assessment. He is extremely well positioned to explain how this might become a model for other states. In the 1980s, he helped draft and garner support for the original TUR Act, and in the 1990s, he became the first director of the Toxics Use Reduction Institute (TURI) at the University of Massachusetts, Lowell, and guided its work for over a decade. I had the opportunity to witness the development of this groundbreaking program, first as a member of the TUR Advisory Board and later as a member and chair of the TURI Science Advisory Board. I can attest to the success of the program over the past 25 years and to the inspiration and leadership provided by Ken Geiser.

Alternatives assessment is a key tool in the transformation to safer chemicals. Although Geiser describes alternatives assessment as “a conventional decision making process,” he shows how it can be focused on finding safe alternatives to hazardous materials currently being used. As implemented by staff in the Massachusetts TURI program and the companion Lowell Center for Sustainable Production, assessment includes consideration of not just economic feasibility and technical performance, but also social justice, human health, and environmental impacts.

As an example, the state legislature provided funds to evaluate alternatives for formaldehyde, lead, perchloroethylene, hexavalent chromium, and di (2-ethylhexyl) phthalate in 2005. The resulting report by TURI staff, with input from a multi-stakeholder advisory committee, identified at least one equivalent alternative that was less hazardous for each of the five targeted chemicals. A particularly compelling analysis of perchloroethylene, used in dry cleaning clothes and fabrics, concluded that professional “wet-cleaning” was a suitable alternative. This has led to a concerted effort to promote adoption of this safer method in Massachusetts communities, in parallel with similar efforts in other states.

The final chapters of Chemicals Without Harm focus on engaging national and international support for a transformative chemicals policy. Here again, Geiser is well positioned to comment on existing policies and propose new ones. In addition to his groundbreaking work in Massachusetts, over the past three decades Geiser has inspired and advised proponents of state chemicals policy reforms in Maine, California, Oregon, and Minnesota, among other states. He also participated directly in developing the Strategic Approach to International Chemicals Management (SAICM), which is a voluntary program that aims to achieve sound management of chemicals globally so that adverse health and environmental effects are minimized. SAICM’s Global Action Plan, with funds from the Global Environment Facility, includes a wide range of goals and activities that Geiser has promoted over the years. Similarly, nongovernmental organizations such as Health Care Without Harm and the International Campaign for Responsible Technology have, in consultation with Geiser, promoted preventive chemicals policies in specific industries.

Geiser ends his book with intelligent recommendations, and with a call to build a broad-based movement for chemicals policy reform in the United States. Geiser is quite realistic about what this will require and resists the temptation to despair of the possibilities in the current political climate: “A change as broad as what is imagined here cannot be realized through private negotiations or by a small group of elite individuals. It takes large and influential social movements to achieve major policy change in the United States.” But he points out that major policy changes have occurred in the past, with the passage of environmental protection laws in the 1970s and more recently with the Affordable Care Act, even in the face of determined political opposition. If equivalent national legislation for chemicals policy reform is not likely in the current U.S. Congress, there are other strategies that can succeed at the state level and within specific markets. Furthermore, Geiser points out that there are leaders, including chemists such as John Warner, business spokespeople such as Roger McFadden, and advocates such as Mike Belliveau and Charlotte Brody, coming up through the ranks who can carry these strategies forward over the coming years.

In short, this latest book by Ken Geiser is a penetrating and invaluable guide to those who wish to promote sustainable chemistries, and who want useful and effective products that do not jeopardize the health of future generations and the integrity of the global environment. This book will inspire those who wish to pursue such goals. 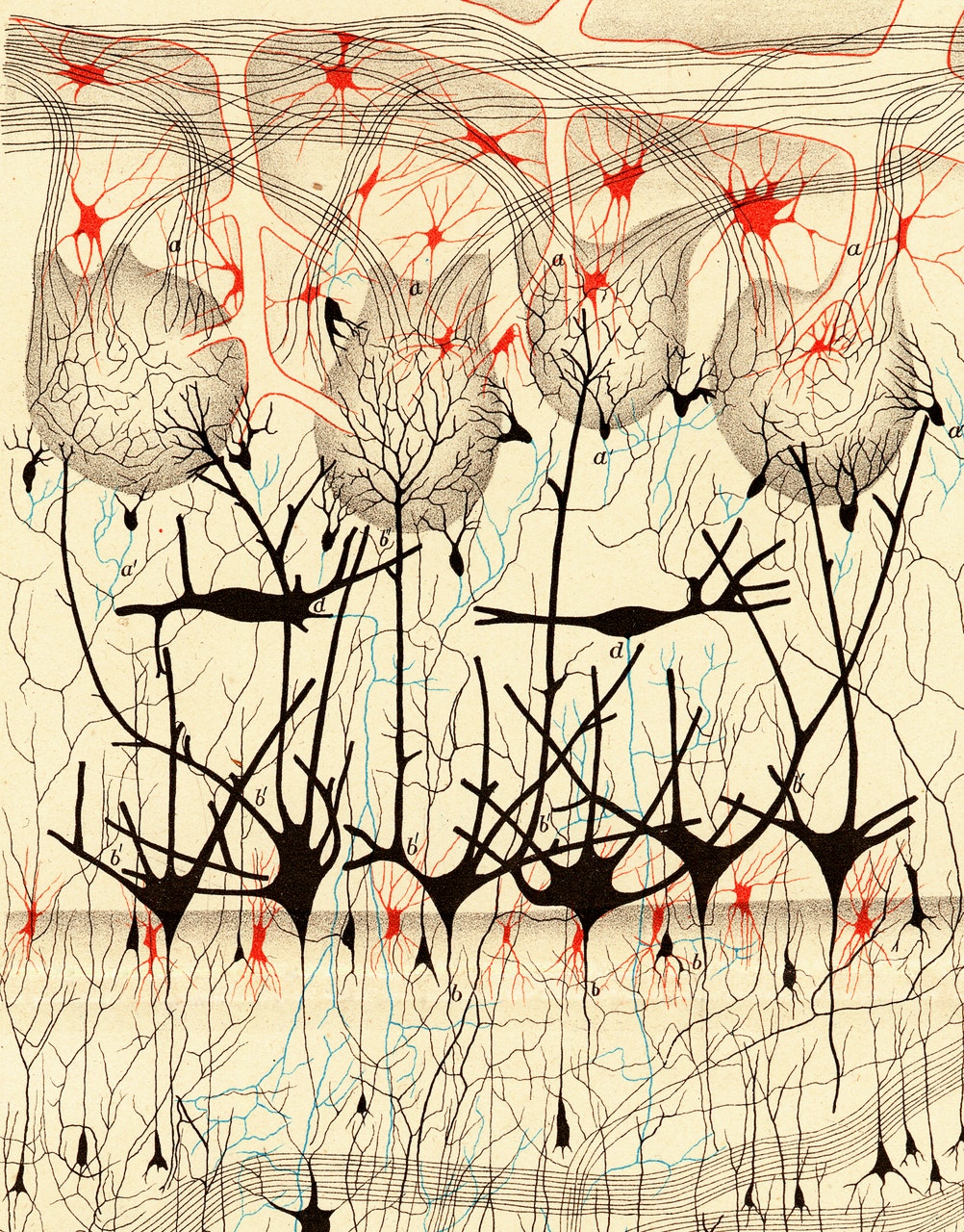 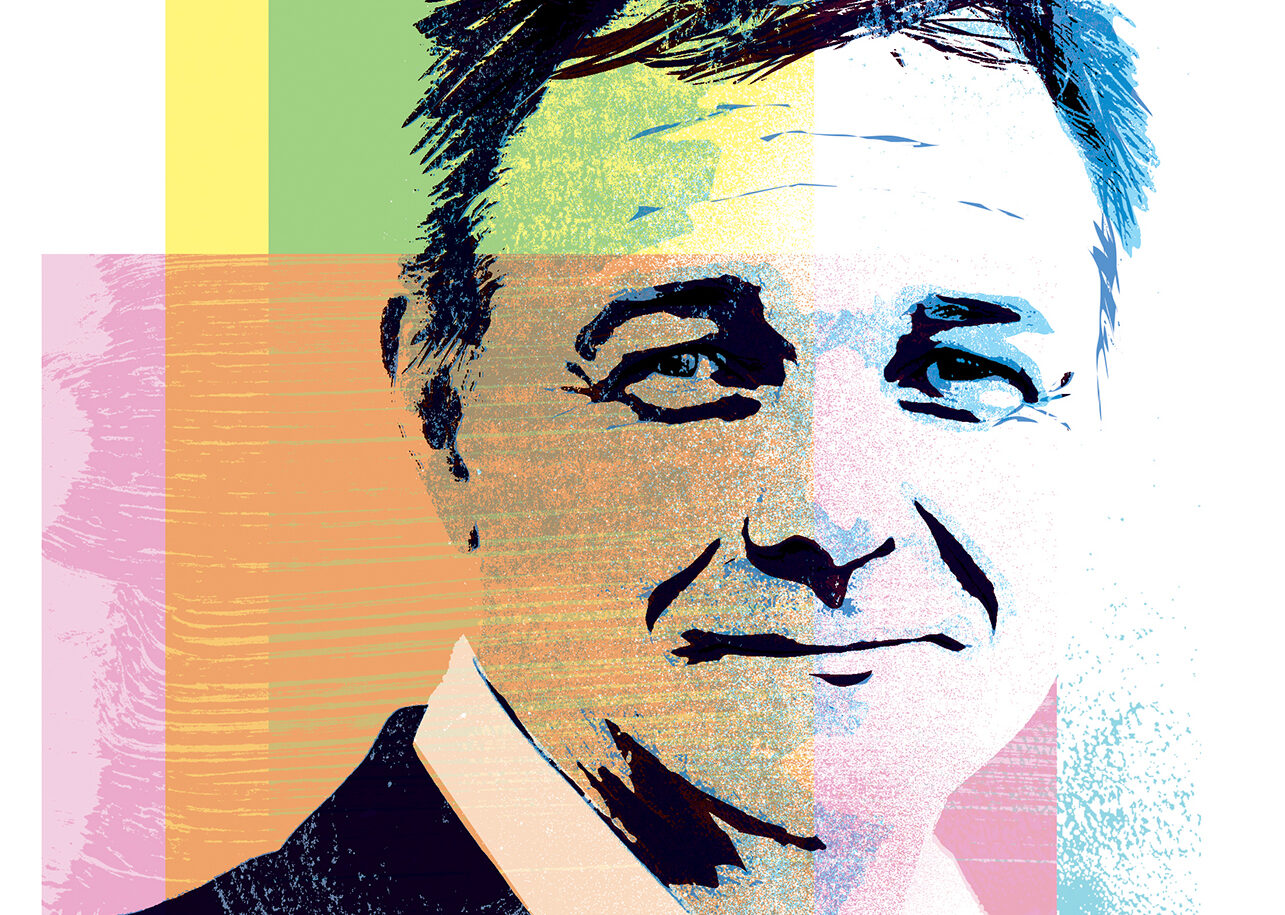