A Coming of (Information) Age Story

The Cybernetics Moment: Or Why We Call Our Age the Information Age 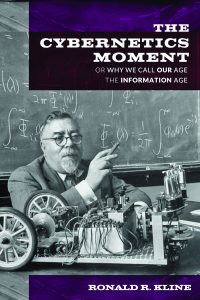 What was cybernetics? As Ronald Kline tells it in his new intellectual history, The Cybernetics Moment: Or Why We Call Our Age the Information Age, cybernetics suffered from being too many things at once: an interdisciplinary field of study, a philosophical worldview, a popular buzzword, an intellectual fad, and a theory of automation and control. That it could be all these things and not be wholly incoherent is a testament to the genius of its creator, the mathematician and philosopher Norbert Wiener. In charting the rise, fall, and legacy of cybernetics, Kline attempts to prove, mostly successfully, that it was cybernetics that gave rise to the coinage and conception of our “information age.”

The Cybernetics Moment centers on the legacies of Wiener and his fellow mathematician and engineer Claude Shannon, brilliant but temperamentally opposite pioneers who charted parallel paths as colleagues at the Massachusetts Institute of Technology (MIT). Wiener, the effusive, gregarious, and arrogant child prodigy turned MIT professor and pacifist, captured the postwar zeitgeist with two books, Cybernetics (1948) and its popularization The Human Use of Human Beings (1950 and a heavily revised second edition in 1954), both sufficiently visionary that they reward reading today. Yet it was the self-effacing and neurotic Shannon who produced two foundational technical papers of electrical engineering and computer science: his 1937 MIT master’s thesis, “A Symbolic Analysis of Relay and Switching Circuits,” which demonstrated how Boolean algebra (a formal logic in which truth values are represented in ones and zeroes) could be rigorously applied to design and analyze digital circuits; and his revolutionary 1948 paper, “A Mathematical Theory of Communication,” which created the field of information theory.

The first half of Kline’s book reconstructs the intellectual hothouse of MIT in the postwar period. Wiener’s protean genius created the cybernetic vision, a broad new conception of minds and computers both, generating great research programs but few clear conclusions—until Shannon narrowly and clearly bracketed off a new discipline he called “communication theory.” Shannon ignored all the philosophy around whether machines could think and how they could communicate meaningfully. Instead, he focused only on the role of information in resolving a receiver’s uncertainty. For example, if you flip a coin, you need one bit of information to tell you the outcome of the coin flip. What that bit means was irrelevant to Shannon’s theory. Whether the bit signified heads/tails, 1/0, or true/false played no part; the only thing that mattered was how much uncertainty could be resolved by a message. The greater the uncertainty, the greater the “amount of information” in the system (not in a particular message, which by definition lacked any uncertainty). As Kline shows, Wiener was considerably more willing than Shannon to conflate semantic and syntactic information—meaning and category—to little scientific benefit.

Wiener’s conception of cybernetics was, more than anything, a philosophical and research program. It postulated that there was no intrinsic difference between machines and animals, and that one could model the other. Psychiatrist and roboticist William Ross Ashby, in his 1952 book, Design for a Brain, wrote that cybernetics “takes as its subject-matter the domain of ‘all possible machines,’ and is only secondarily interested if informed that some of them have been made, either by Man or by Nature. What cybernetics offers is the framework on which all individual machines may be ordered, related, and understood.”

Shannon, and by proxy information theory, avoided such broad claims about the ability to understand systems as complex as the human brain. As it turned out, information theory was far easier to apply to contrived, human-built machines made for the task than it was to far more complex, nature-built machines concerned with survival and reproduction over and above any more precise goal.

Kline pithily summarizes their disjunctive approaches: “While Shannon encoded signals to transmit them efficiently in the presence of noise, Wiener filtered signals from noise to predict the future states of signals.” It is this contrast that joins the often-sprawling material of Kline’s book. Shannon’s theory allowed one to determine how best to encode, transmit, and preserve a well-defined digital signal. Wiener was far more concerned with extracting and modeling the (often analog) signals in time series describing the existing noise around us—whether in the nervous system, the brain, ship navigation, or industrial processes. Shannon provided a mathematical theory that could be applied independent of context; Wiener sought to model how an organism interacted with its context. Yet Wiener’s powerful vision of organisms engaged in information-driven feedback relationships with their environments has resisted precise scientific formulation.

Information theory has provided a crucial mathematical framework to computer science, signal processing, astrophysics, and quantum physics. Yet despite sharing a lineage with Wiener, information theory has had far less impact in the less quantifiable biological, robotic, and physiological fields with which Wiener was primarily concerned. It has remained, as it was in its initial formulation, a technical framework, not a looser interdisciplinary program, as cybernetics was. This is chiefly why it has outlasted cybernetics, whose legacy is not tied to any particular set of equations. When we colloquially speak of “information,” it is never in Shannon’s purely technical, non-semantic sense, but that more esoteric meaning has ensured its relevance to today’s digital world.

The subsequent history of cybernetics becomes very tangled indeed. Information theory drifted away from the cybernetics program as the former became part of everyday engineering and computer science. Influenced by Shannon’s work, engineer Calvin Mooers coined the term “information retrieval” in 1950: this field would produce Google’s search engine—but not, tellingly, its DeepMind artificial intelligence project. Kline delved into Mooers’s critical contributions in his 2004 paper “What Is Information Theory a Theory Of?,” sadly not integrated into the present volume. Kline occasionally errs in technical regards. For example, he writes that Huffman coding (a kind of lossless data compression) was integral to the MP3 digital audio format, when MP3’s true innovation was in its lossy compression (in which the compressed data are degraded) based on a psychoacoustical model of how the ear masks frequencies.

Fear of a cybernetics gap led the US Central Intelligence Agency to create the American Society for Cybernetics in 1964, an irony given Wiener’s pacifism and refusal of military funding. Much of the work in cognitive science and artificial intelligence was being funded by the government, either through academic grants or think tanks such as RAND. Despite this funding, however, cybernetics began to fade by the end of the decade. In the story Kline tells, cybernetics as a field and a fad died out not because of any concerted shift, but because its mavens passed on, leaving a younger generation less sympathetic to cybernetics to take center stage. With artificial intelligence replacing cybernetics within the field of computer science, the cybernetics research program persisted through the efforts of people as varied as computational neuroscientist Michael Arbib, entrepreneur Stewart Brand, and management theorist Stafford Beer. Beer maintained a sober outlook even as he architected the truly bizarre management system Project Cybersyn for Salvador Allende’s Chile (unmentioned by Kline).

Less successfully, Talcott Parsons tried to yoke cybernetics to his baroque structural sociology, while cybernetics acolyte Heinz von Foerster teamed up with Chilean biologist Humberto Maturana, who peddled flaky metaphysics with his theory of “autopoiesis,” about systems capable of self-reproduction and maintenance. Kline is too generous in calling this unscientific field “fruitful.” Stanislaw Lem’s cybernetic fictions, as well as his Wiener-influenced masterpiece of futurism Summa Technologiae (1964), possess more rigor than Maturana and his student Francisco Varela ever managed.

In engaging the squishy realm of popular and intellectual social science in the latter half of the book, Kline steps into territory where it becomes increasingly uncertain whether the experts debating “information technology,” such as management theorist Peter Drucker or sociologist Daniel Bell, had much knowledge of either information or technology. MIT’s Joseph Weizenbaum acidly caricatured such views in 1979: “The widely shared belief in technological inevitability, especially as it applies to computers, is translated by scholars and the popular media alike into the announcement of still another computer revolution.” In contrast, the wry James Beniger stands out for chronicling, in his excellent The Control Revolution (1986), just how many silly terms have been used to describe our era. In trying to pin down the nature of the “information age,” Kline instead tends to expose the emptiness of the term.

Kline has done an admirable task of tracing the threads of many inchoate and shifting ideas through a very tangled thicket, along with a great deal of archival research. Where I have criticized him for a lack of precision or comprehensiveness, it is only with great admiration for the difficult task he has undertaken. Besting Andrew Pickering’s flawed The Cybernetic Brain (2010), Kline’s book stands alongside David A. Mindell’s cybernetic prehistory Between Human and Machine (2002) as a chronicle of an epochal but ill-understood piece of cultural and intellectual history. Margaret Boden’s magisterial Mind as Machine (2006) remains the most comprehensive chronicle of cognitive science and cybernetics’ role in it, but Kline’s genealogical excavation complements it well. There need to be more studies like it.

Cybernetics endures today, scattered across fields such as artificial intelligence, cognitive science, computational neuroscience, control theory, and complexity theory. Whereas Wiener’s impact in computer science was far more diffuse and indirect than that of Alan Turing and John von Neumann, it is Wiener’s ideas, along with those of contemporaries Warren McCulloch, Walter Pitts, William Ross Ashby, and William Grey Walter, that provided a significant counterpoint to the symbolic, logical knowledge representation that dominated artificial intelligence and cognitive science in the 1960s and 1970s. With the recent boom in powerful deep learning algorithms that have, for example, conquered the game of Go far more quickly than its complexity was thought to permit, Wiener’s ideas of modeling human minds not as abstract reasoning systems but as embodied and environmentally embedded creatures have surprisingly won the day over the impressive efforts of mid-century symbolists such as Herbert Simon, Allen Newell, John McCarthy, and Marvin Minsky. (Simon did not ignore cybernetics, however; it was the other way around. In one of his many archival finds, Kline quotes a 1954 letter from Wiener to Simon and Charles Holt that bluntly dismisses their economic work.)

In artificial intelligence, it was cyberneticians such as Wiener who got the philosophy right, even as the symbolists appeared to be making far more concrete progress at the time. It is Wiener’s dark, holistic vision of automation, control, and inhumanity that both guides and haunts us today, while Shannon’s theories have lost none of their revolutionary importance in science. Their presence is felt in worthy successors such as the polymaths Michael Arbib, Valentino Braitenberg, and especially Juan Roederer, whose Information and Its Role in Nature (2005) attempts to define, precisely, what a broader conception of “information” might be. Both of Kline’s pivotal figures gave shape to the metaphysics (Shannon) and ethics (Wiener) of the technology that surrounds us, and in so doing became two of the most influential philosophers of the twentieth century. 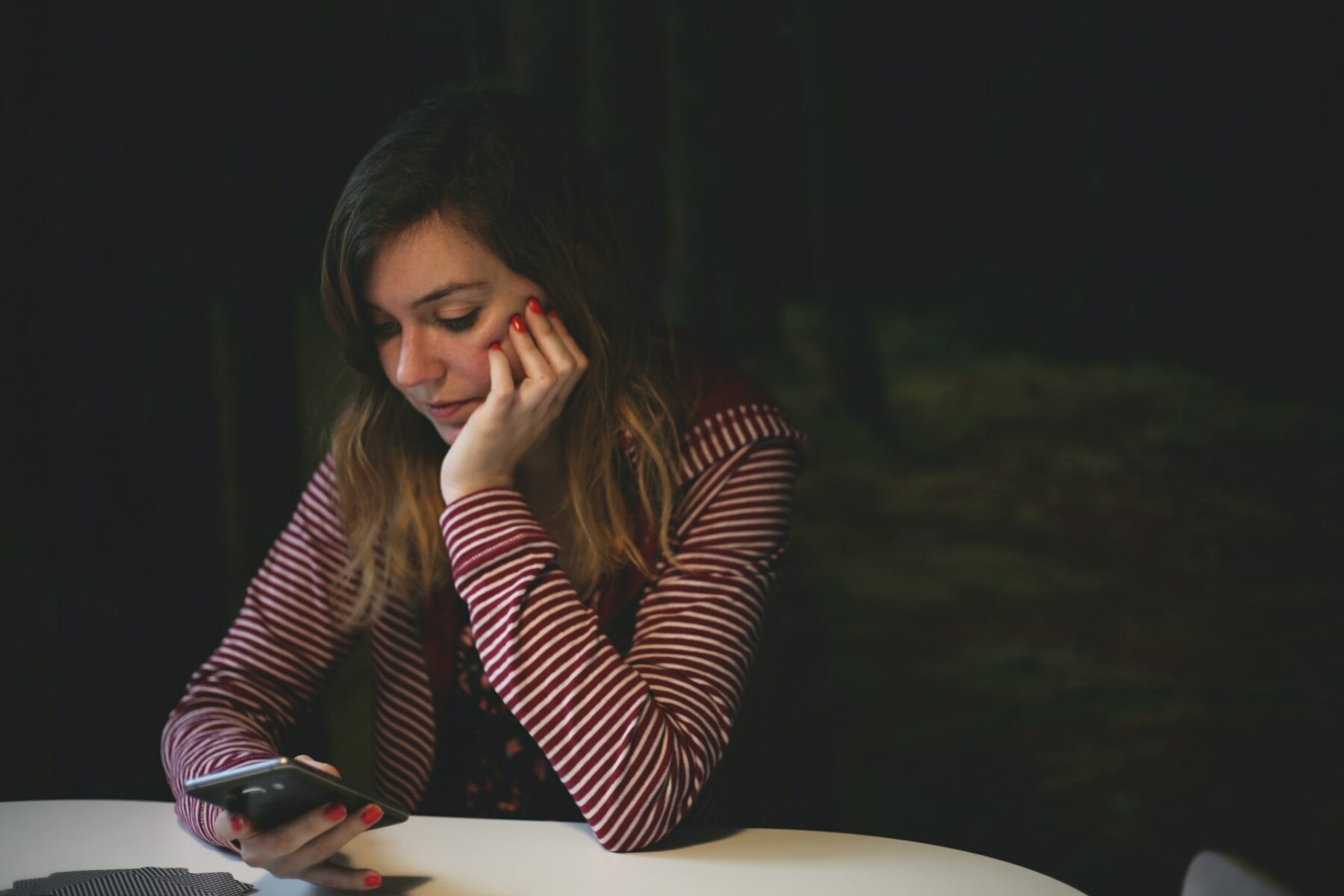 David Beer discusses the popular “memories” feature that has become an increasingly common way of engaging with social media. How are algorithms classifying, ranking, and sorting data to produce these “memories”—and how will they affect what we remember about the past? 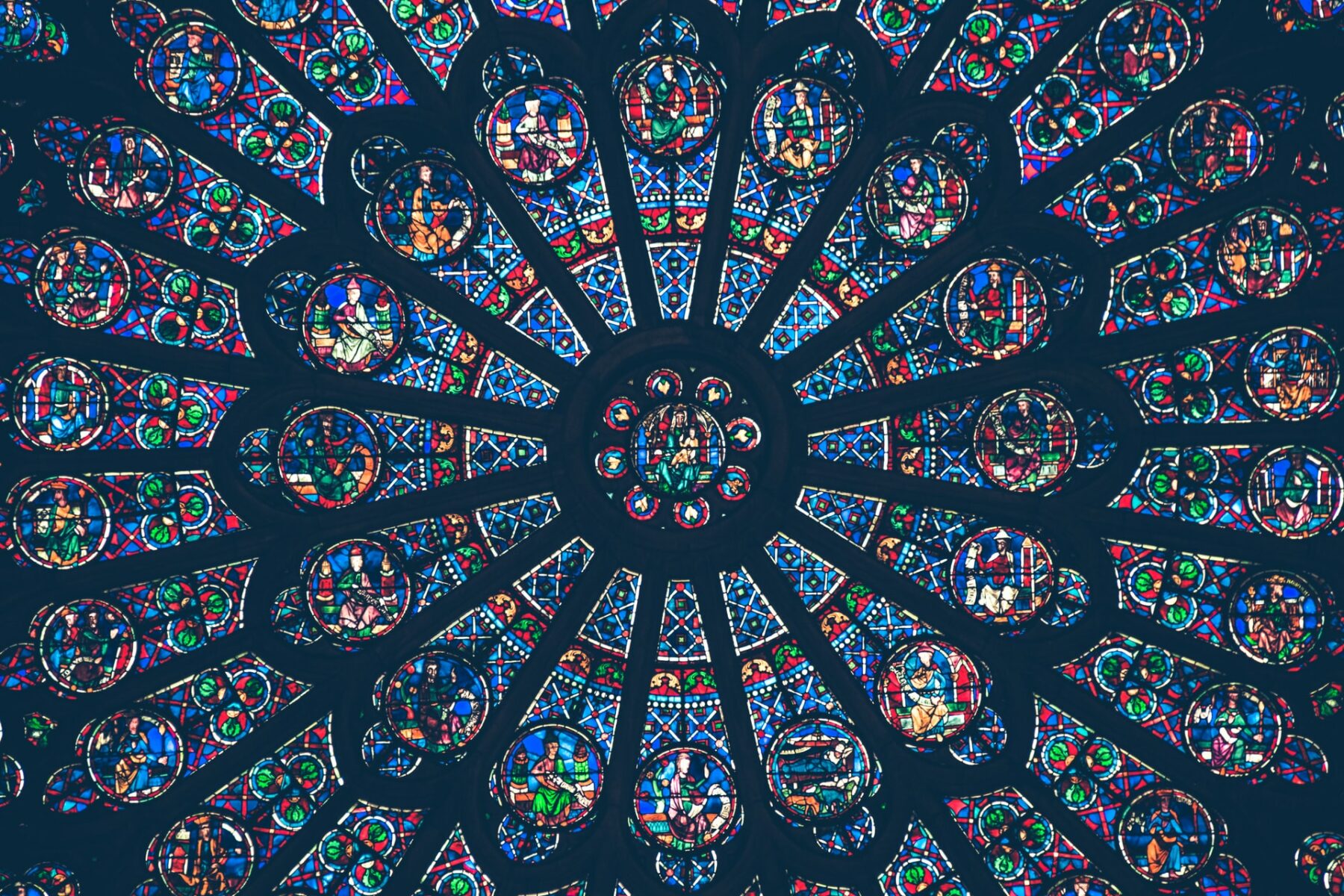 Who, or what, can we put our faith in now that “all the eternal questions,” Meghan  O’Gieblyn writes in her new book, “have become engineering problems”?