Can Bacteria Build A Cheaper Refrigerator?

VISION: Use bacteria’s ability to modify ice to engineer refrigeration systems for rural areas without electricity.

Refrigeration accounts for 17 percent of global energy consumption. In addition to being expensive, it often uses toxic gases that harm the atmosphere and cause global warming.

The students focused on properties of a bacteria called Pseudomonas syringae, which often attacks plants. Scientists have discovered that this bacteria also produces a protein that makes water freeze at higher temperatures. Using this bacteria, the team were able to raise the freezing temperature of water to 4 ºC (39.2ºF), potentially lowering the amount of energy needed to make ice. In well-built coolers, ice made this way can last much longer than regular ice. The team named its natural refrigeration project PseudoFreeze, after the bacteria itself. Its first application is an icebox to transport vaccines to places without electricity.

“It could provide health resources to the people who need them in remote areas like Guajira, Choco, and the Amazon,” said the team that designed PseudoFreeze. 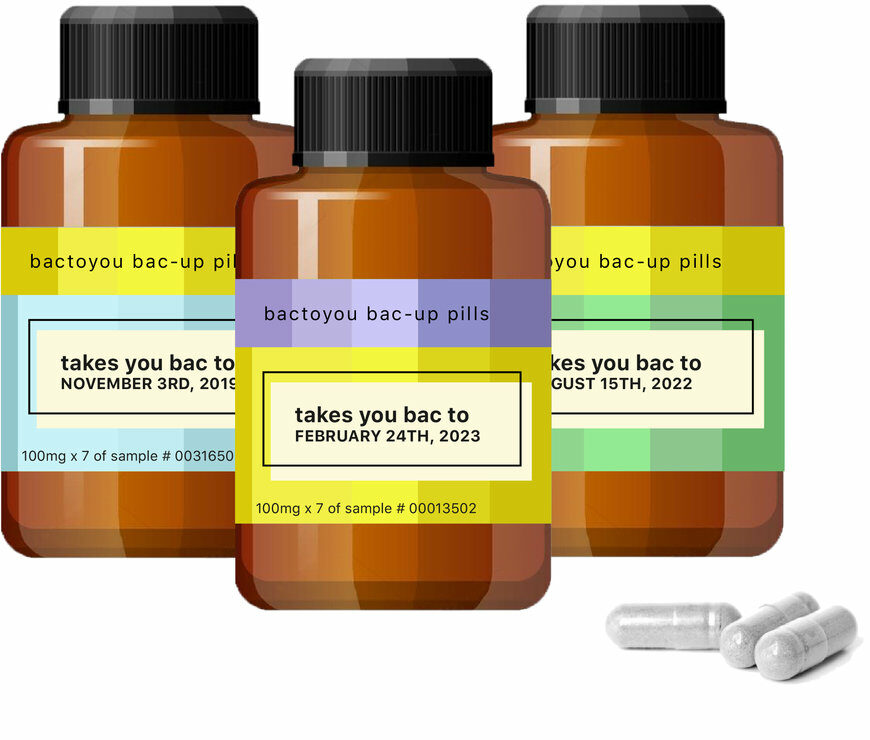