Underground public transit systems play a pivotal role in the day-to-day functioning of cities around the world. They also contribute to a city’s unique visual identity. Captivated by the overlooked beauty of his hometown transit system, Chris M. Forsyth began photographing the Montreal Metro in 2014. He went on to photograph the metro systems of Berlin, Munich, and Stockholm, creating The Metro Project series. He purposefully kept his photographs devoid of people to draw attention to the stations’ art and architecture. In the midst of the COVID-19 pandemic, these images take on a new, unintended meaning. When will people in many parts of the world feel safe returning to mass transit?

From Paris to New York and from Moscow to London, every metro system has its own character and history. Montreal’s system stands out because, since it opened in 1966, transit authorities have held competitions among Canadian architects for the design of each station, ensuring that every station is built by a different architect in a distinctive style. Stockholm’s system, called “the longest art gallery in the world,” features artwork in more than 90 of its 100 stations. Operating since 1902, Berlin’s U-Bahn system is the oldest in Germany and is known for its vibrant yellow trains. Munich’s system has a more subdued aesthetic, with art and bright color in some recently added stations. Instead of hurrying through transit stations, Forsyth hopes his photographs will inspire commuters to slow down and take time to appreciate them.

Chris M. Forsyth is a Montreal-based photographer who is currently working on a project titled Keep Direction By Good Methods, documenting the physical remains of the American transcontinental lighted airway system, which sought to visually guide pilots across the country at nighttime in the early days of aviation. 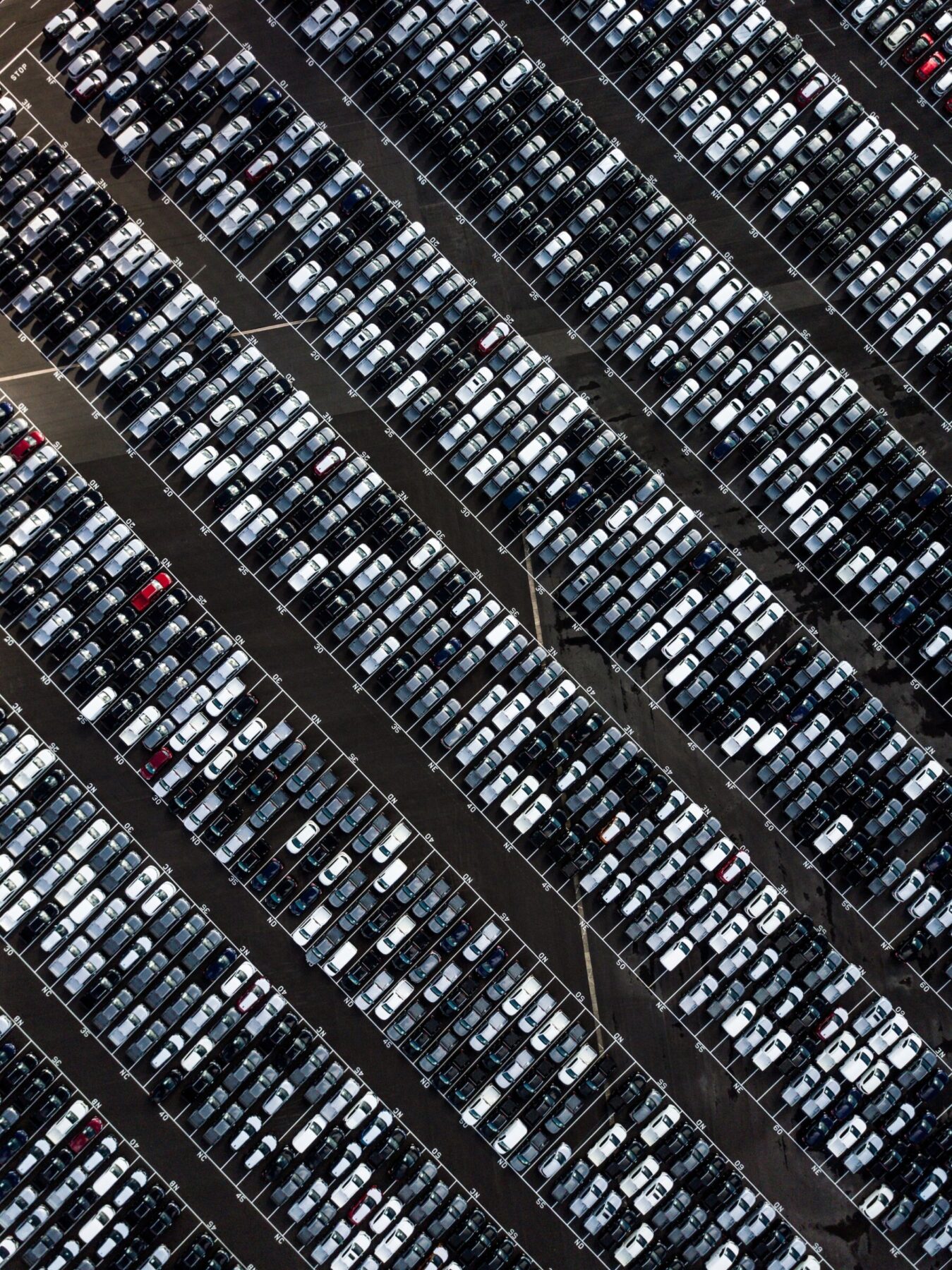 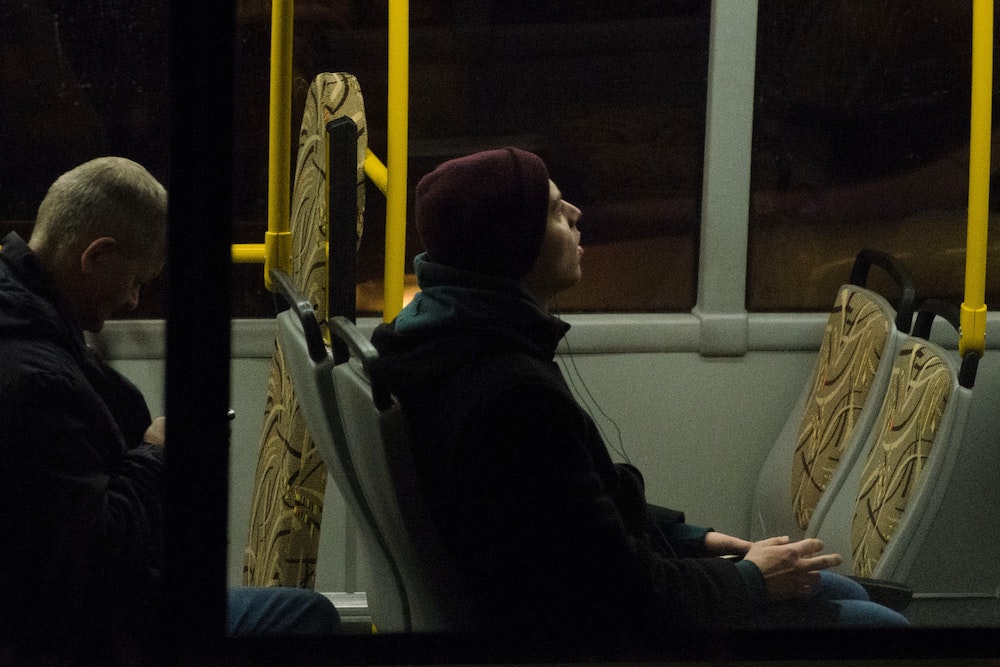 Episode 20: How to Fix the Bus

In the latest episode of The Ongoing Transformation, Brian Sherlock explains what’s wrong with American buses, and how a redesign could make for a better urban future.