On the Power of Networks

A mosquito net made from lemons, a workout shirt that feeds sweat to cyanobacteria to generate electricity, a water filter using moss from the Andes—and a slime mold that produces eerie electronic music. For a few days in late June, I logged on to help judge the Biodesign Challenge, a seven-year-old competition where high school and college students showcase designs that use biotechnology to address real problems. Fifty-six teams from 18 countries presented their creations—some practical, others purely speculative.

The competition is, by design, cautiously optimistic about the potential for technology to solve problems such as plastic pollution or malaria or sexually transmitted diseases. This caution manifests in an emphasis on ethics as a first principle in design: many problems the students seek to solve are the results of previous “solutions” gone wrong. Underlying this is a conviction that technology can help build a world that not only works better but is also more just. The biodesign worldview starts with research to understand problems in context, then imagines a design for a biology-based solution, and often envisions how that technology could transform today’s power dynamics. Two projects this year speculated about using mRNA to reduce systemic racism and global inequality.

The Biodesign Challenge is a profoundly hopeful exercise in future-building, but the tensions inherent in this theory of change became clear at the awards ceremony, which coincided with the Supreme Court’s announcement of the reversal of Roe v. Wade, ending the right to abortion at the national level. The ceremony took place under a cloud, and these entrancing proposals for an imagined biofuture sharply juxtaposed with the results of the blunt exercise of political power.

Clearly, networks of people devoted to a cause can be formidable forces for change—and it’s possible that Biodesign Challenge itself could become such a network in the future. The group consists of more than 100 teachers and judges—artists, scientists, social scientists, and people from the biotech industry—and the challengers themselves, who Zoom in from Shanghai, Buenos Aires, Savannah, Cincinnati, Turkey, and elsewhere. As biotechnology matures around the world, it will be applied by networks of people who have determined which problems need to be addressed.

The Biodesign Challenge may seem futuristic—but back in 1870, the contest and its stated desire to transform society would have felt quite normal to a teenager in Georgia named Samuel Rumph. As historian and journalist Cynthia R. Greenlee writes in “Reinventing the Peach, the Pimento, and Regional Identity,” young Rumph was crazy about the biotech of the time. His medium was fruit—in particular, the peach—which he selected and grafted until he had a new variety that could withstand the journey from Georgia to New York. At regional horticultural contests, he pitted his fruits against those of his fellow bioengineers—all while discussing the potential of orchards to transform the postwar South.

“Along with the expected inputs of innovation—wealth, entrepreneurial moxie, a motley stable of collaborators, game-changing technology, and an insatiable jones for problem-solving,” Greenlee writes, “Rumph possessed an invisible yet no less important component: an ideology of a South that lagged behind the North due to war, poor infrastructure, and notions that southern farmers just couldn’t keep up.” Through storytelling, this ideology “blending grievance and aspiration” was conveyed across several generations, leading to other horticultural inventions including the pimento and a network of canneries, Greenlee explains. And though the invention of one particular peach may have started the process, it was human networks and their ideologies that powered a deep socio-technological transformation of Georgia’s economy and identity.

Within science policy discussions, innovation is often framed as a neutral public good, rather than as politics by technological means. But these stories of networks wielding powerful ideologies show the complexities involved in truly changing power structures. In her keynote speech at the Biodesign Challenge awards ceremony, Canadian artist Jennifer Willet suggested that politics is inescapable. “When we engage in biological artwork or biodesign, we are engaging in larger discussions about biopolitics, and we are co-defining what our shared biotech future will look like. So no matter how you position yourself and whether or not the content of your artwork or your design work is political, just participating in this discourse is.”

Over the past year, Issues has published nearly 50 articles in our series “The Next 75 Years of Science Policy,” with support from The Kavli Foundation. These articles have embraced a wide variety of visions building upon—and sometimes in opposition to—the one articulated by Vannevar Bush in his 1945 report, Science, The Endless Frontier. In this issue, three essays go off in a new direction by considering future policy frameworks that deliberately develop and tend networks to create more dynamic innovation ecosystems, speed problem-solving for breakthrough technologies, and maintain the health of the scientific enterprise.

The way that networks enable and drive innovation requires special attention from policymakers, write Gerald Berk and AnnaLee Saxenian. “Silicon Valley’s dynamism during the final three decades of the twentieth century highlighted the singular importance of social and professional networks to innovation. However, these insights about networks, collaboration, and ecosystems remain surprisingly absent from public debates about science and technology policy.” In their exploration of the way the open-source movement has increased the speed of innovation in cloud computing, Berk and Saxenian suggest how public policy might promote and strengthen collaboration to unlock benefits for society.

Networks also came into play when the UK philanthropy Wellcome sought to fund breakthrough interventions for global health. As Regina Dugan and Kaigham Gabriel write, the project set out to build a “coordinated network of diverse, multidisciplinary teams from multiple organizations, all working together to solve a problem they cannot solve alone.” By adapting DARPA’s model to a new global context, the Wellcome Leap Health Breakthrough Network has become “arguably the largest, most readily ‘activatable’ network in the world, encompassing more than 650,000 scientists and engineers.”

Within the scientific enterprise, networks have the potential to play a vital role in the mentorship of early career scientists, argue Beronda Montgomery, Fátima Sancheznieto, and Maria Lund Dahlberg. Scientific mentorship today is an entrenched, ad hoc system that relies too much on individual senior scientists. Drawing on decades of research, the authors recommend institutionalizing a scientific approach to mentorship. Noting that scholarship “indicates that no one person can provide the full spectrum of career guidance and psychosocial support that even a single mentee, let alone an entire team, will need,” they recommend that early-career scientists be given access to networks of mentors to build a mosaic of support that is customized to their needs.

Once we identified this pattern of network influences in this issue’s articles, it appeared everywhere. For example, networks of scientists have played a prominent role in helping Ukrainian scientists continue their work after the Russian invasion. In our interview with the president of the Polish Academy of Sciences, Jerzy Duszyński, he explains how the community is working to support Ukrainian scientists now and setting up cross-border collaborations to help Ukraine rebuild its science enterprise after the war. In this candid discussion, he reveals his worry that the war will bring about a rift in the international community of scientists: “What I’m mostly afraid of is that there will be two sciences—democratic science and autocratic science,” developing in isolation from each other. For Duszyński, an experimental biologist, this possibility is reminiscent of the plight of Stalinist Soviet biology, which long disregarded genetics for political reasons.

And network building is a productive way to bridge international divides, write social scientists Joy Zhang, Sonia Ben Ouagrham-Gormley, and Kathleen Vogel. In 2021, they began meeting regularly with a diverse group of Chinese and non-Chinese scientists interested in biosafety and biosecurity. Naming their group the BioGovernance Commons, they worked to create common ground amongst themselves, with the goal of promoting “mutual understanding and the development of shared scientific values, an outcome that would be beneficial to all parties, as it can raise awareness and understanding of scientific norms—as well as what constitutes misbehavior—in China and in the West.”

As much as networks can facilitate dynamism, they can also be poisonous and divisive, as anyone who has been on Facebook or Twitter would be quick to point out. But the precursors to what we now call social media were dial-up networks of computer hobbyists geeking out over their shared interests on bulletin board systems. As Kevin Driscoll demonstrates in his illuminating history of these modem-based communities, the social innovations of these overlooked networks could help us to imagine a world beyond commercial social media, mass surveillance, and platform monopolies.

Still, many of this issue’s pieces are not about networks at all. Saran Twombly and Alan Hastings offer a stirring argument for greater investment in interdisciplinary theory. As data-driven approaches have taken over the sciences, theory has suffered. But theory, they argue, is essential to informing policy and decisionmaking. Today’s challenges, they write, “involve interdependencies and new sources of uncertainty, cross levels of governance, span national boundaries, and include interactions at different temporal and spatial scales. Such problems, while impossible to solve from a single perspective, may be successfully addressed by integrating multiple theories.”

Guru Madhavan offers a plea for greater recognition of engineering’s “grind challenges”—those unseen feats of organization and integration that keep the world running around us. Daniel Spichtinger explains the gap between Europe’s scientific aspirations and its actual practice. And Ron Hira investigates the evidence behind perennial claims of a worker shortage in scientific and technical fields.

Finally, as always, this issue contains poetry, book reviews, and art. In an extraordinary series of public works about COVID-19, artist Carrie Mae Weems assumes the role of public conscience, explaining what the pandemic has done to social relations and long-standing inequities, and offering a promise: “Don’t worry, we’ll hold hands again.” 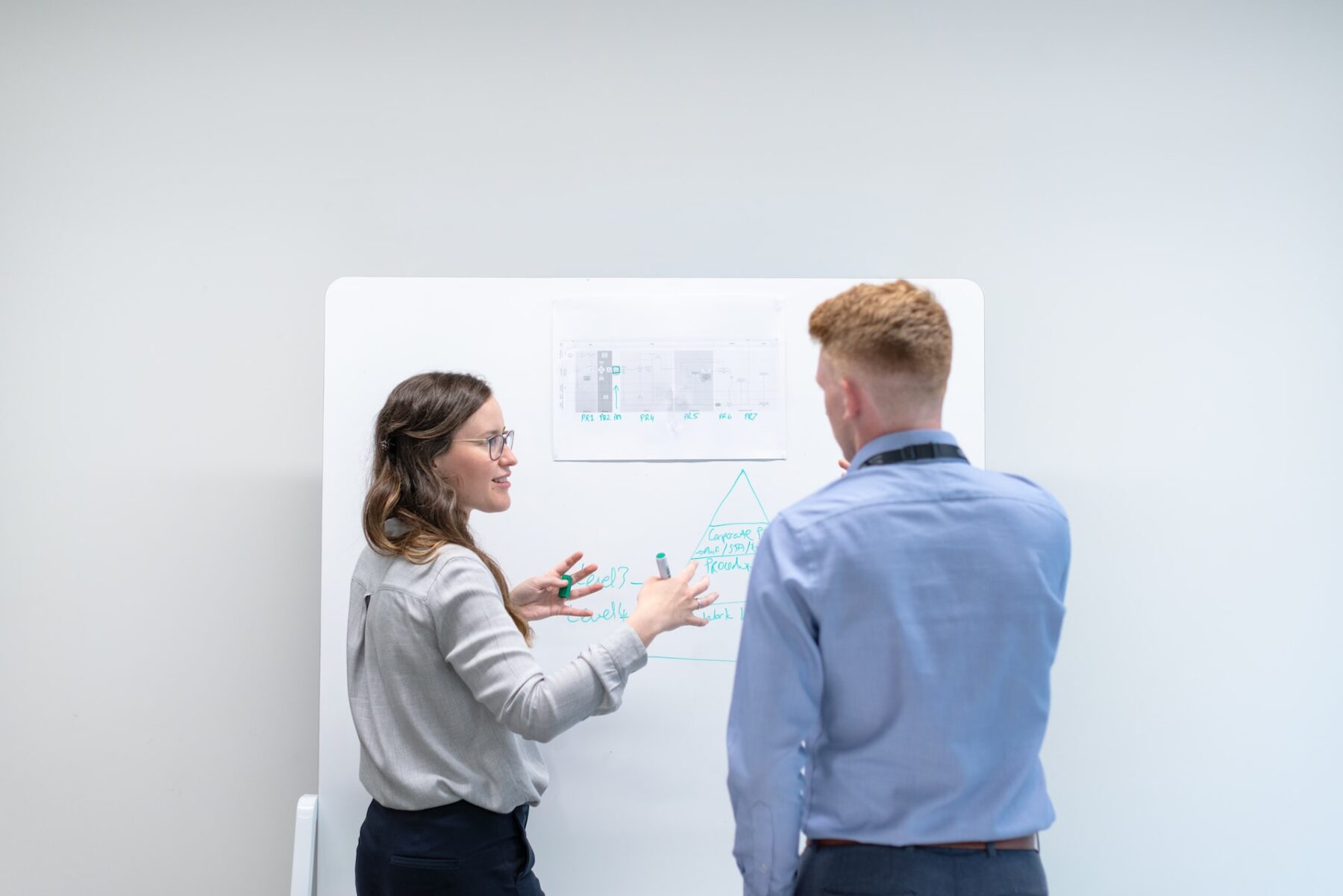 Mental Models for Scientists Communicating With the Public

To make research more valuable and enhance trust in science, scientists and institutions must build greater capacity for risk communication. 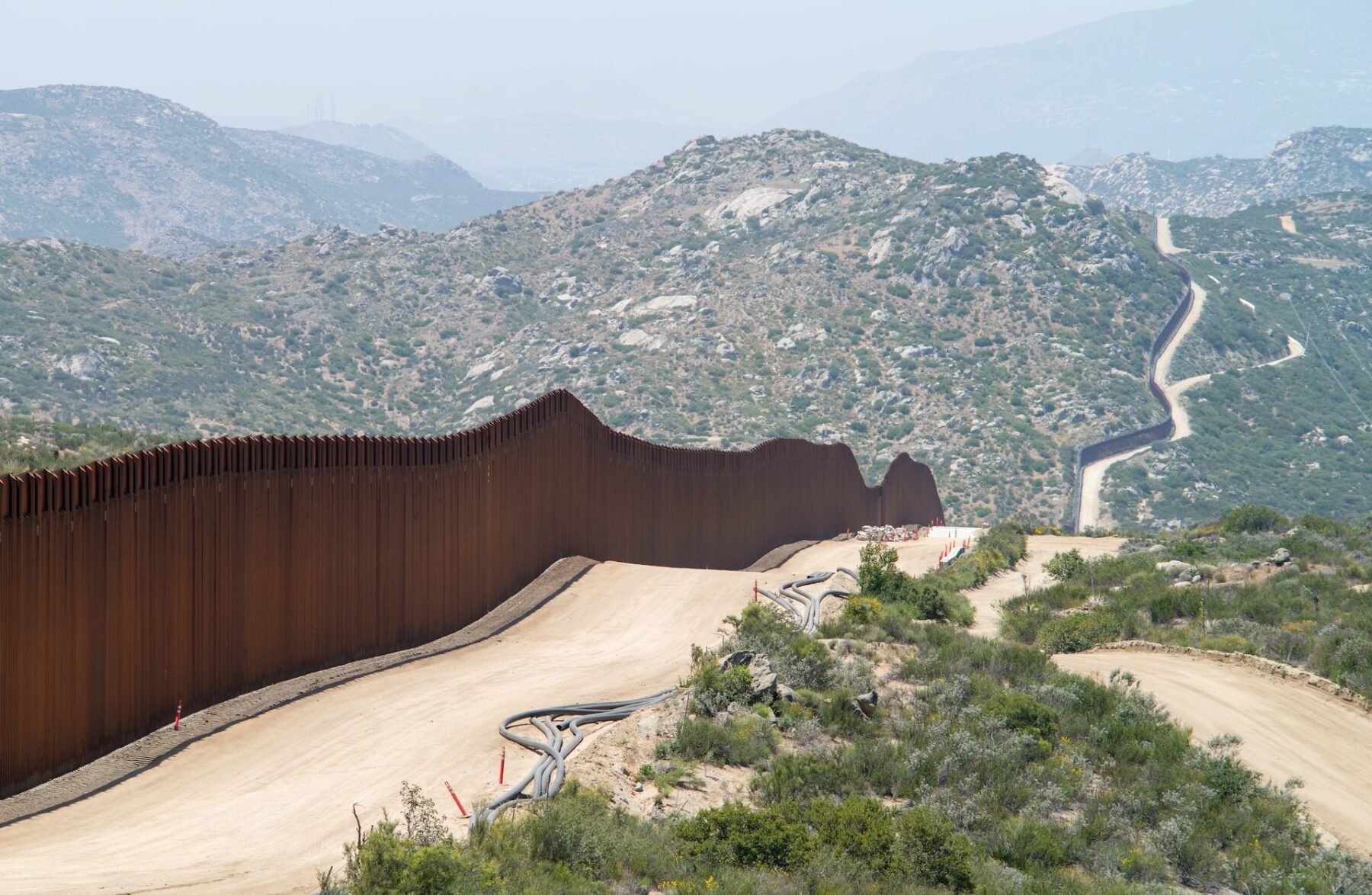