The social media giant Meta is moving to control developers of virtual reality systems, the Washington Post reports, citing claims that the company is gaining unchecked power “to determine which software makers have a shot at economic success and which might stay in obscurity.” But Kevin Driscoll argues in Issues that such a push doesn’t reflect how early developers and consumers envisioned the internet, with people running local networks of personal computers and creating online communities at a grassroots level. Examining this early history, he writes, might offer “insights into how we might build healthier online communities that are more just, equitable, and inclusive.”

Over the past few years, I’ve asked dozens of college students to write down, in a sentence or two, where the internet came from. Year after year, they recount the same stories about the US government, Silicon Valley, the military,…

Summer 2022: Collaboration in the Cloud 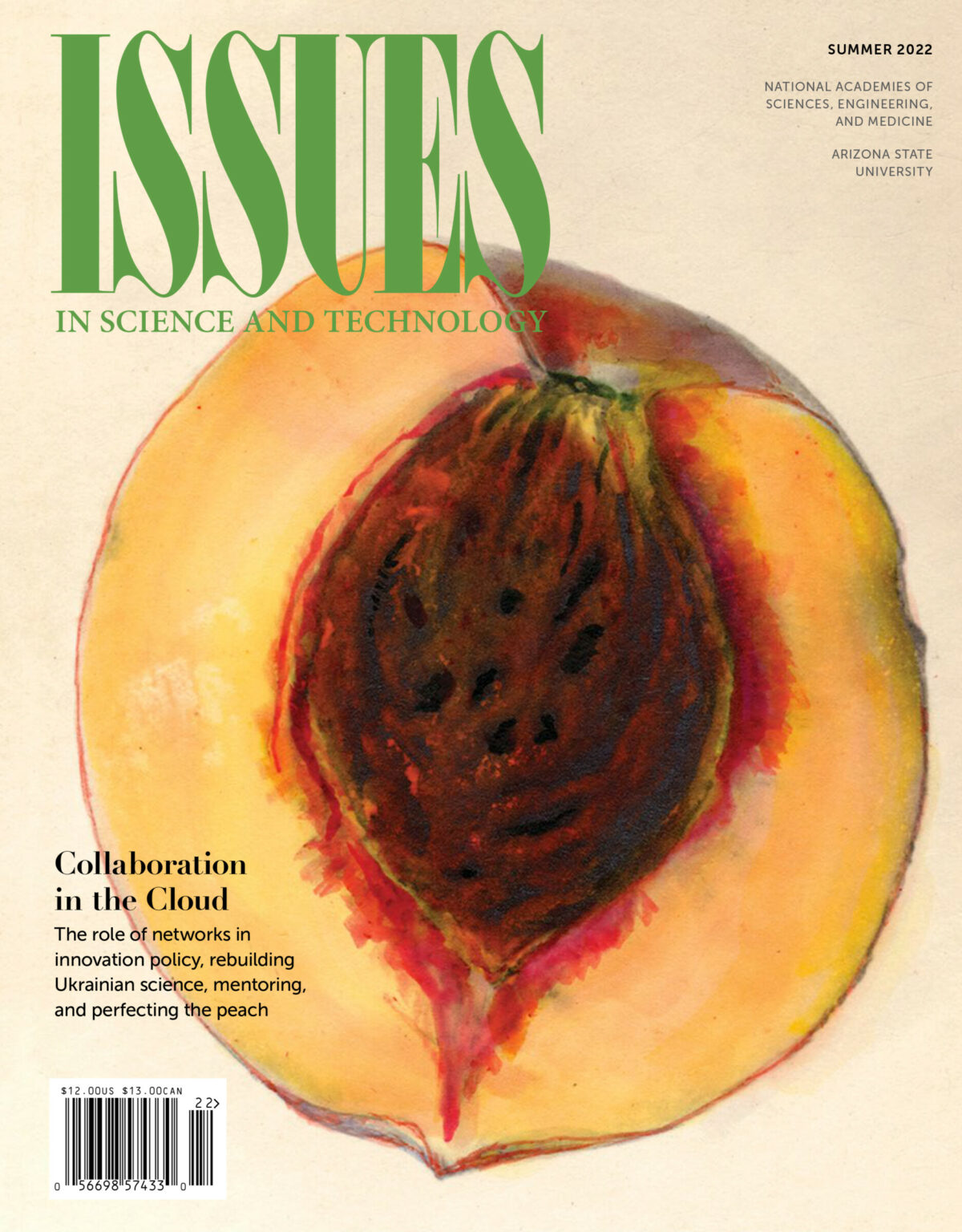 Collaboration in the Cloud