The Senate Commerce Committee just held another round of hearings on the proposed Endless Frontier Act. The act would expand the role of the National Science Foundation and provide ramped-up funding for research on advanced technologies, among other actions. In a series of essays on the Endless Frontier Act, Issues explores the act’s potential benefits, such as helping the United States compete with China, and possible downsides, such as how science and technology can be a regressive factor in the economy. Suggestions for improving the legislation also figure in the mix.

To Compete with China, America Needs the Endless Frontier Act

Is the United States’ science and technology enterprise currently configured and funded to meet the challenge posed by China? The future of the US economy and security hangs on that question. Yet the answer is no. Changing that should be…

STEF at 75 Why should the United States government support science? That question was apparently settled 75 years ago by Vannevar Bush in Science, the Endless Frontier: “Since health, well-being, and security are proper concerns of Government, scientific progress…

Summer 2020: Who Benefits From Science?

In an increasingly competitive global economy, America’s leadership in technological innovation is no longer assured. The Endless Frontier Act, with bipartisan sponsors in both the House and Senate, is a new legislative initiative aimed at helping the United States stay… 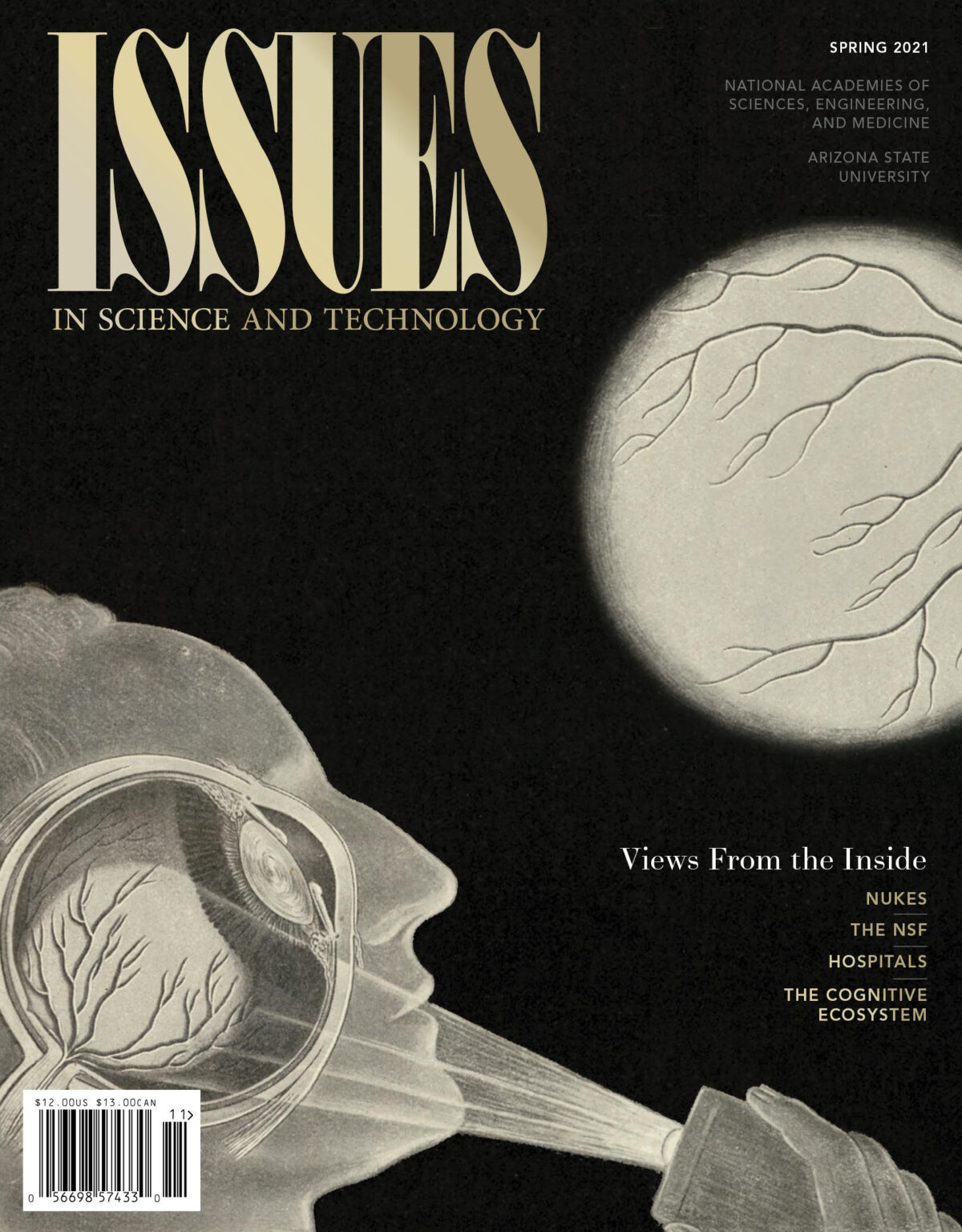 Views From the Inside