A Cap-and-Trade System for Dam Repair?

More than 2,200 dams in the United States are in poor condition, up from just a few years ago, according to an Associated Press analysis. In Issues, James G. Workman proposes using a system of cap and trade to fix troubled dams. Rather than having government impose rigid regulations to make dams more efficient and remove obsolete ones, public and private stakeholders should be allowed to innovate their own ways to make dams safer and perform better, then sell those “credits” for economic gain. “This approach,” Workman writes, “leverages incentives to reform, innovate, and improve into a competitive advantage in which everyone benefits, and so does nature.”

How to Fix Our Dam Problems

California is the world’s eighth largest economy and generates 13% of U.S. wealth. Yet Governor Arnold Schwarzenegger says high temperatures, low rainfall, and a growing population have created a water crisis there. A third of the state is in extreme… 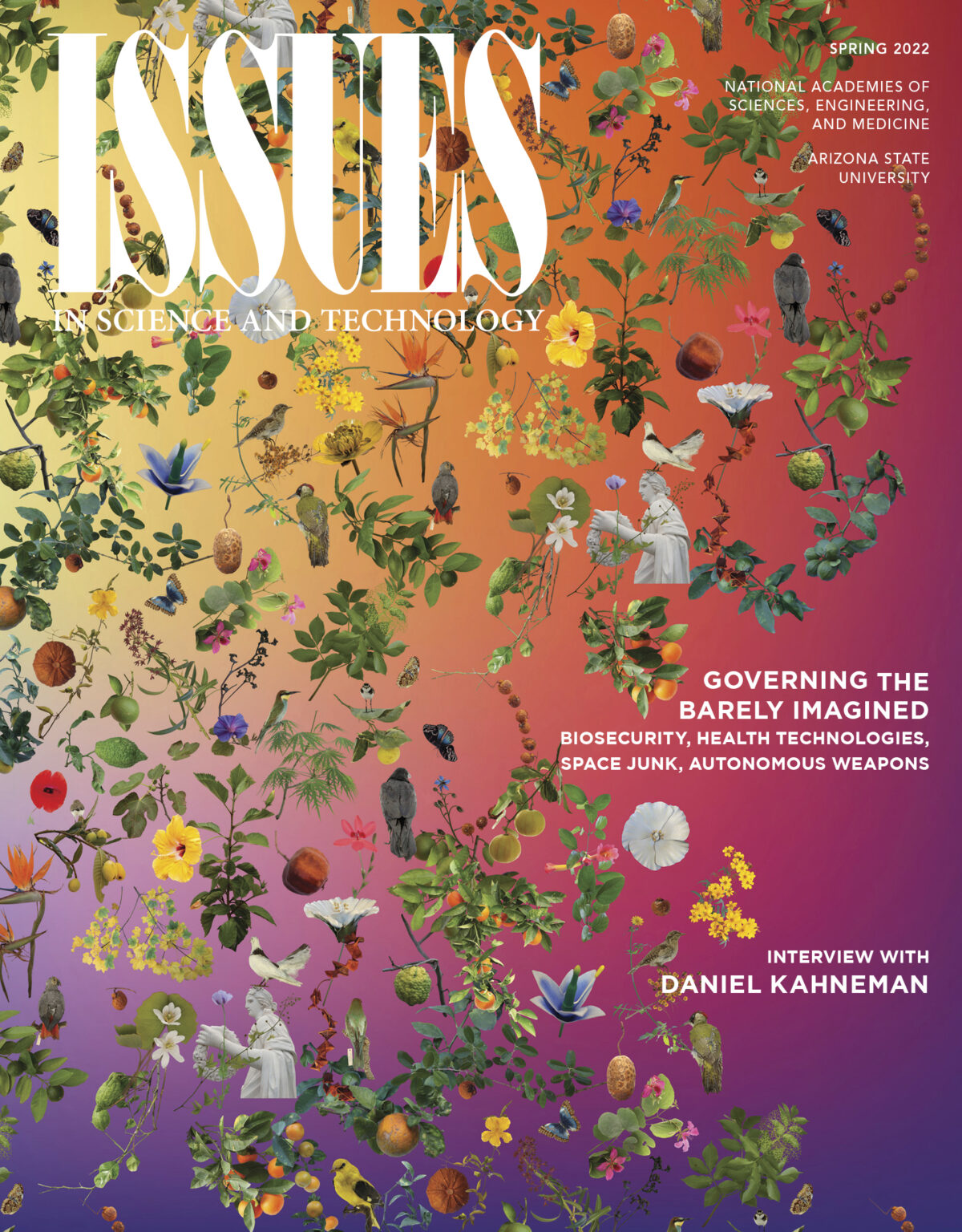