Sheldon Krimsky’s latest book, GMOs Decoded, has a foreword by Marion Nestle, an emeritus professor at New York University and prolific author on the politics of food safety. Discussing the controversy over genetically modified organisms (GMOs), Nestle notes that “scientists argue that if GMOs are safe, they are fully acceptable and no further criticism is justified. But to nonscientists, safety is only one of many concerns about GMOs and not necessarily the most important…. Even if GMOs are safe, they still may not be acceptable for reasons of ethics, social desirability, unfair distribution, nontransparent marketing, or inequitable and undemocratic control of the food supply.”

But what if, as I believe, many of these doubts in the public mind were put there or encouraged via decades of concerted maligning of the general class of genetically modified (GM) products by groups specifically organized to oppose them? What if much of the public concerns over GMOs are the result of billions of dollars spent by “organic” lobbies in the United States, and huge agricultural subsidies for non-GM agriculture in the European Union (reported by the New York Times as amounting to $65 billion annually)? Studies have consistently demonstrated that GM seeds and related products are as nutritious, cheaper, safer, and more environmentally friendly than traditional agriculture. I strongly suspect that doubts among the general public about GMOs have less to do with safety concerns and more do with protecting non-GM producers and defending the questionable claims of “organic” marketers against competition.

I come to this position, and an interest in GMOs more generally, from an unusual angle. I spent four years researching my most recent book, Using Nature’s Shuttle, a history of the first genetically modified plants. (Except for participation in a seminar organized by the Flemish Institute of Biotechnology, I received no outside support for my research.) But my professional background is in diplomacy: I spent decades as a US diplomat posted in Western Europe, where I specialized in the politics underpinning the European Union and its Common Market. The subsidies that currently prop up the EU’s otherwise economically nonviable traditional agriculture are deeply embedded in the history of the Common Market. By now, virtually all EU countries get these subsidies, and they are prepared to do whatever it takes to maintain them and keep GM rivals out, as well as out of the developing countries these EU countries trade with.

So I was looking forward to a book that delves into these issues and provides what a blurb on the back of GMOs Decoded calls “an authoritative and balanced examination of the scientific and policy debates about GMOs.” But after I’d finished the book I recalled Jake, the hero of Ernest Hemingway’s The Sun Also Rises, lamenting a doomed relationship with the weary skepticism I was starting to feel: “Isn’t it pretty to think so?”

Authoritative? Krimsky, a professor at Tufts University, has written 16 books on biotechnology and related subjects. Unquestionably, Krimsky writes well and clearly for the nonscientist about biotech matters. His goal in GMOs Decoded, as he writes in the introduction, “is not about taking sides.” Rather, he says, the book “will succeed if it lays out the claims and counterclaims and points to supporting arguments in a manner that demystifies the science, and shows where there is consensus, honest disagreement, or unresolved uncertainties.” To that end, he covers a variety of key topics in the debate, including how genetically modified crops differ from those produced via traditional breeding methods; how the risks, if any, posed by GM crops are evaluated; and whether GM foods are healthy and safe.

This all sounds promising. But I found his authority on the subject eroding as he repeatedly made what I consider unorthodox judgments that tend to favor anti-GMO positions that are unsupported by the available science. Krimsky’s typical method in the book is to present the standard scientific approach to a subject such as “Herbicide Tolerant Transgenic Crops”—that is, crops that are genetically modified to withstand herbicide so that the herbicide kills only weeds. In this instance, in describing glyphosate, the herbicidal ingredient in Monsanto’s Roundup, he writes that “herbicide treatments … provide cost-effective increases in agricultural productivity.” He goes on to note that as judged by its degree of toxicity (as measured by how much of it laboratory mice can ingest without dying), glyphosate is one of the least toxic herbicides on the market.

But then Krimsky cites scientists connected to the International Agency for Research on Cancer (IARC). As Geoffrey Kabat documented in the Fall 2019 Issues, the Lyon, France-based IARC is controversial in the scientific world as an outlier from the World Health Organization, to which the IARC is technically an appendage. The IARC’s publicly stated—and highly unusual—criteria for making its classifications as to whether something is carcinogenic do not include either length of exposure to the substance or the size of the dose. Given this approach to conducting its research, I find it unsurprising that of the hundreds of substances the IARC has examined, there is only one (caprolactum, a chemical used in the manufacture of synthetic fibers) that it has placed in the “probably notcarcinogenic to humans” category.

In the case of glyphosate, Krimsky writes that “Although glyphosate—compared in all categories to [other herbicides]—has, traditionally, come out as safer, that conclusion was brought into question when the International Agency for Research on Cancer reclassified glyphosate as a probable human carcinogen.” Ignoring robust research that finds no link between glyphosate and cancer, Krimsky points to “new evidence” that chronic low-level exposure to glyphosate can “potentially result in risks to human health.” The reason that Krimsky hedges with “potentially” and doesn’t state definitively that glyphosate causes cancer is because, despite jury verdicts and the seeming willingness of Bayer (Monsanto’s corporate owner) to settle out of court, there is no reputable scientific evidence to back that IARC claim.

Krimsky’s final word in this chapter is that “though this has no direct bearing on the safety of glyphosate-resistant seed,” referring to crop seeds that are genetically modified to resist the herbicide, “that popular seed is inextricably tied to a particular herbicide formulation that has become increasingly suspect and the target of scores of lawsuits.” I’m firmly of the conviction that the suspicion and lawsuits are largely the result of scare campaigns by anti-GMO activists, and there is evidence that significant amounts of the money funding these campaigns come from rival sources of seed and agricultural products and their political backers.

Thus, “balanced” is not a word I would honestly apply to this book. It seems as if Krimsky’s self-professed “skepticism” is primarily focused against GMOs and their producers and defenders. He does not, for example, cite the Agricultural Health Study, a huge, ongoing study that examines connections between pesticide exposure and negative health outcomes—and which has demonstrated no link between glyphosate and cancer. (As to its credentials, the Agricultural Health Study is a collaborative effort involving investigators from National Cancer Institute, the National Institute of Environmental Health Sciences, the Environmental Protection Agency, and the National Institute for Occupational Safety and Health.) When Krimsky does not ignore such mainstream studies, he tends to treat them as having only equal or lesser value than his chosen “contested” views, which are often from labs, scientists, or activists whose methods and conclusions have been rejected by the majority of mainstream scientists.

Calling the safety of GM foods into question has significant and detrimental effects, not only for the bottom line of a company such as Monsanto but also for people around the world. Matt Winkler, a noted American molecular biologist, pointed out to me that the hypocrisy and lack of scientific basis of anti-GMO views and the damage they cause lock developing-world farmers into subsistence farming and help prevent them from joining the lower middle class. Also, as the British biochemist and Nobel laureate Richard J. Roberts reminds me, there is the sad story of how anti-GM attacks kept Golden Rice—a rice variety genetically modified to include beta-carotene, the source of vitamin A—from getting to the half-million children in the developing world who go blind and the two million who die every year for the lack of sufficient vitamin A in their diet.

The Golden Rice story illustrates an important point: anti-GMO activists often cite health concerns as a rationale for their views. For instance, the French molecular biologist and activist Gilles-Éric Séralini made sensational claims in a since-retracted article that he found cancers in rats due to their consumption of GM Roundup-tolerant corn (or maize). This is nonsense: a recent multimillion-dollar, two-year set of three studies carried out by European Union authorities and the prestigious French Association of Biotechnology refutes, the groups declared, “the main conclusions drawn from the Séralini studies on the toxicity of the analyzed GMO maize, as no potential risk has been identified.”

Yet the health concerns may run in the opposite direction: GM foods can help provide food security and vital nutrients to populations that lack both, and they do so with no demonstrated health risks. Depriving people of these benefits and harming their health and economic prospects because of ill-founded concerns—largely expressed by people in wealthy, food-secure countries—is, in my view, reprehensible. Krimsky, as a “skeptic,” could have and should have done a much better job of balancing activists’ claims against the available scientific evidence.

Séralini and his colleagues are frequently cited in the notes for Krimsky’s arguments in this book. I wonder if Krimsky will continue to cite these sources in the future. 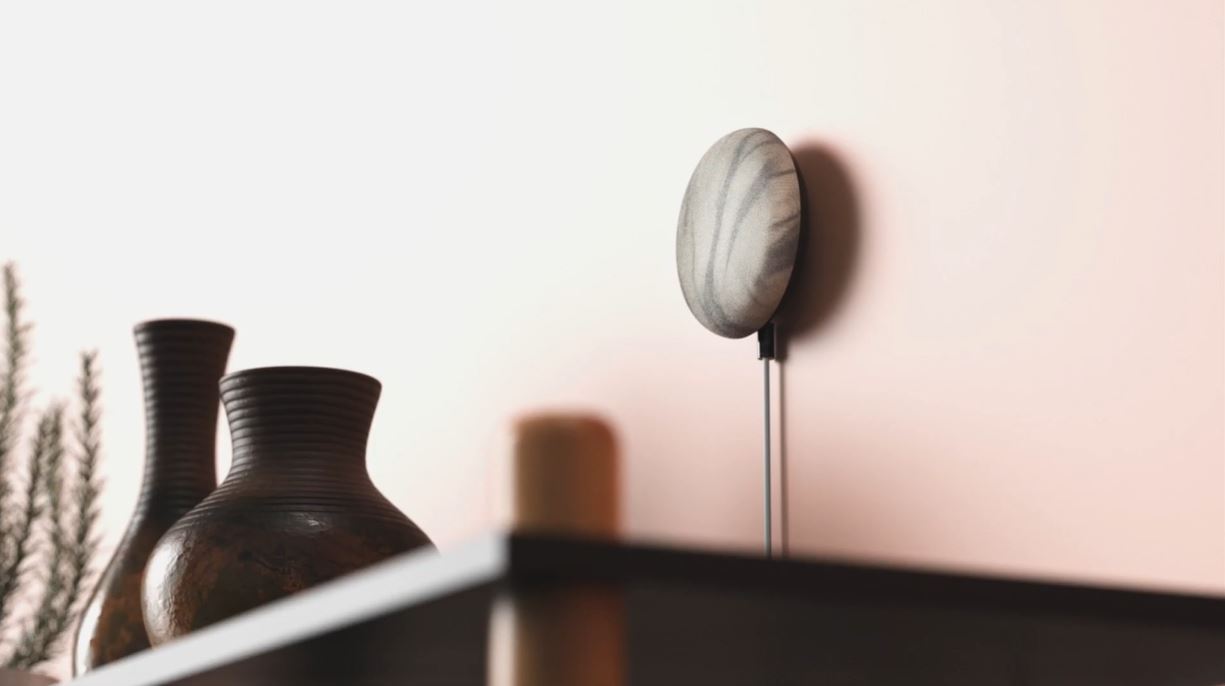 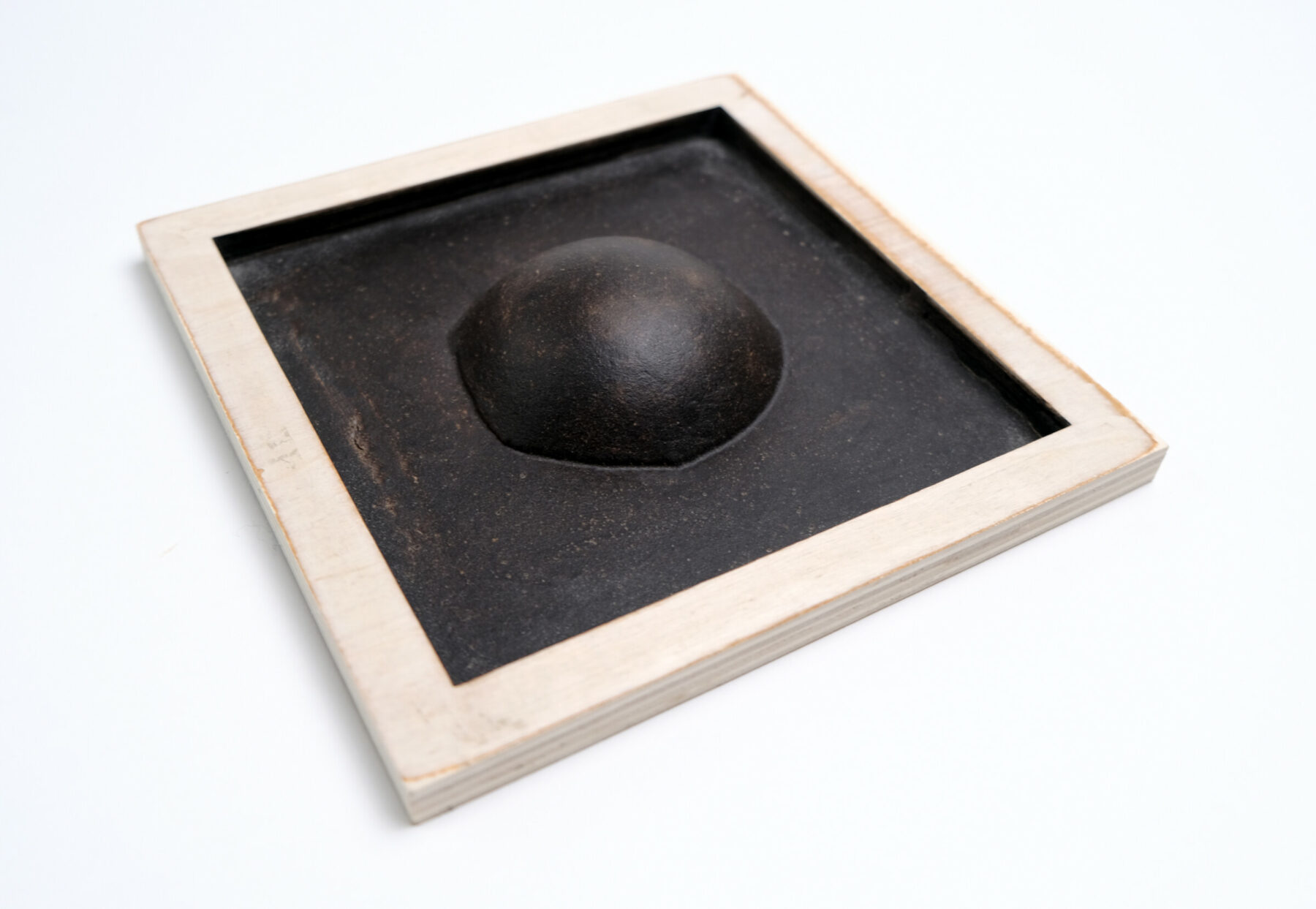