Bracing for Armageddon? The Science and Politics of Bioterrorism in America

World at Risk, a new report by the Commission on the Prevention of Weapons of Mass Destruction Proliferation and Terrorism, concludes that “it is more likely than not that a weapon of mass destruction will be used in a terrorism attack somewhere in the world by the end of 2013.” The commission, chaired by Bob Graham, a former Democratic U.S. senator from Florida, further states that “terrorists are more likely to be able to obtain and use a biological weapon than a nuclear weapon” and that “the U.S. government needs to move more aggressively to limit the proliferation of biological weapons and reduce the prospects of a bioterror attack.” 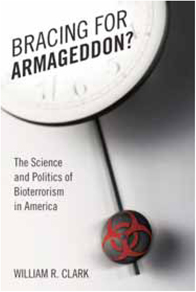 William R. Clark, professor of immunology at the University of California, Los Angeles, and author of Bracing for Armageddon? The Science and Politics of Bioterrorism in America, is not likely to welcome the commission’s findings. In his book, Clark argues that concerns about bioterrorism in the United States have at times “risen almost to the level of hysteria” and that “bioterrorism is a threat in the twenty-first century, but it is by no means, as we have so often been told over the past decade, the greatest threat we face.” Clark goes on to say that it is time for the United States “to move on now to a more realistic view of bioterrorism, to tone down the rhetoric and see it for what it actually is: one of many difficult and potentially dangerous situations we—and the world—fear in the decades ahead. And it is certainly time to examine closely just how wisely we are spending billions of dollars annually to prepare for a bioterrorism attack.”

It is difficult to disagree with Clark’s conclusion that at times during the past decade some people, including some who should know better, have hyped the bioterrorism problem. He is right that “unrealistic statements about the threat posed by bioterrorism continue to this day, at the highest levels of government.” Elsewhere, too, he might have added.

It is also difficult to dispute Clark’s view that the money spent to address the bioterrorism problem has not all been wisely spent. Clark suggests that the amount is perhaps around $50 billion. Although it is extremely difficult to come up with a figure in which one can have great confidence, other estimates conclude that it could be 50 to 100% more than that, depending on what one counts. Whatever the amount, it is considerable, and U.S. taxpayers have cause to question whether they have received their money’s worth in terms of capabilities to respond effectively to, let alone to prevent, a bioterrorist attack.

DEALING SUCCESSFULLY WITH BIOTERRORISM WILL REQUIRE ACTION ACROSS A WIDER SPECTRUM THAN CLARK ADDRESSES, INCLUDING DETERRENCE, PREVENTION, AND DEFENSE.

Although Clark’s points should always be heeded, what is less clear is why he wrote this book to make them. In his preface, Clark states, “What has been lacking in our approach to the threat of political bioterrorism to date is an assessment of exactly how real it is.” This is just not the case. For the past decade, a number of experts, both self-styled and genuine, have addressed the bioterrorism problem. These observers have fallen into two distinct categories. One is what might be called the “hypers,” to whom Clark points. The other might be called the “calibrators,” who have tried quite self-consciously to provide a clear-eyed, balanced, nuanced, and realistic assessment of bioterrorism. Indeed, several of the people Clark thanks in his acknowledgements—Seth Carus, Milton Leitenberg, Amy Smithson, and Ray Zalinskas, among them—fall into this latter category. Leitenberg’s 2005 book Assessing the Biological Weapons and Bioterrorism Threat and Brad Roberts’s 2001 book Terrorism with Chemical and Biological Weapons: Calibrating Risks and Responses are only two good examples of several efforts that have taken a balanced view of the bioterrorism threat.

This leads to a second question as to why Clark wrote this book: Why did he choose to cover ground that has been extremely well plowed during the past decade? His chapter on agroterrorism highlights an issue that far too often has received short shrift. But filling gaps in understanding or raising tough new questions are not what the rest of the book achieves. The chapter on the history of bioterrorism, for example, primarily provides thumbnail sketches of three cases about which other detailed, sometimes book-length assessments have already been completed. Similarly, a wealth of material has been generated during the past decade about the biological agents that Clark considers the most likely prospects for bioterrorism use: smallpox, anthrax, plague, botulism, and tularemia. Moreover, the current discussion of such issues as synthetic biology, both in the United States and Europe, has carried the issue of the risks associated with genetically modified pathogens well beyond Clark’s consideration of that issue.

But perhaps the greatest failure of Bracing for Armageddon? is that it says next to nothing about how the bioterrorism challenge is evolving and what it might look like in the future. It does not address, for example, the security implications of intriguing developments such as:

Many other issues could be added to this list. In sum, then, the paradigm defining the bioterrorism problem that emerged a decade ago, and which Clark essentially adopts here, is not likely to define the contours of that challenge in the future. But on these issues, Clark is silent.

Other lacunae in the book relate to Clark’s discussion of the U.S. response to the bioterrorism challenge. One, his discussion provides virtually no information on what the United States has done with respect to prevention; it focuses exclusively on preparedness and response. To be sure, preparedness and consequence management are clearly the areas that have consumed, by far, the greatest government expenditures, and Clark offers some perceptive comments (albeit made by others as well) regarding some specific issues and government programs. Dealing successfully with bioterrorism, however, will require action across a wider spectrum than Clark addresses, including deterrence, prevention, and defense. But he makes no mention of what U.S. entities such as the FBI or the Departments of Homeland Security and Defense have done to bolster capabilities to meet these challenges.

Finally, it is not just what Clark’s analysis does not say that limits the utility of his contribution, but, in a couple of places at least, what it does. For example, one chapter is titled “The Ultimate Bioterrorist: Mother Nature!” Such a portrayal is unhelpful and even potentially detrimental to the making and execution of good policy. To be sure, bioterrorism and naturally occurring infectious diseases are sometimes closely related, especially in terms of medical and other responses that must be mobilized when an outbreak of either occurs. But the two phenomena are, and must be treated as, distinct. Making the two equivalent fundamentally misrepresents the nature of bioterrorism. Terrorism, of any sort, is a product of human agency. Not only is it the consequence of human design, but it is a dynamic in which the human ability to analyze, adapt, innovate, and choose are critical features to which effective policy must be attuned. Although nature constantly adapts, naturally occurring infectious diseases entail no such dynamic, certainly not with respect to policy options that decisionmakers must consider.

If, as suggested, naturally occurring infectious disease is a more serious problem than bioterrorism, then the case should be argued on its own terms, not offered in some seemingly clever formulation that, in fact, provides an unhelpful framework. It is almost as if Clark falls victim to the very practice he so rightfully criticizes: In order to get attention to his argument, he casts it in terms that are more dramatic and eye-catching than is probably appropriate.

Michael Moodie ([email protected]), a consultant on chemical and biological weapons issues based in Silver Spring, Maryland, is the former head of the Chemical and Biological Arms Control Institute and a former assistant director for multilateral affairs at the U.S. Arms Control and Disarmament Agency. 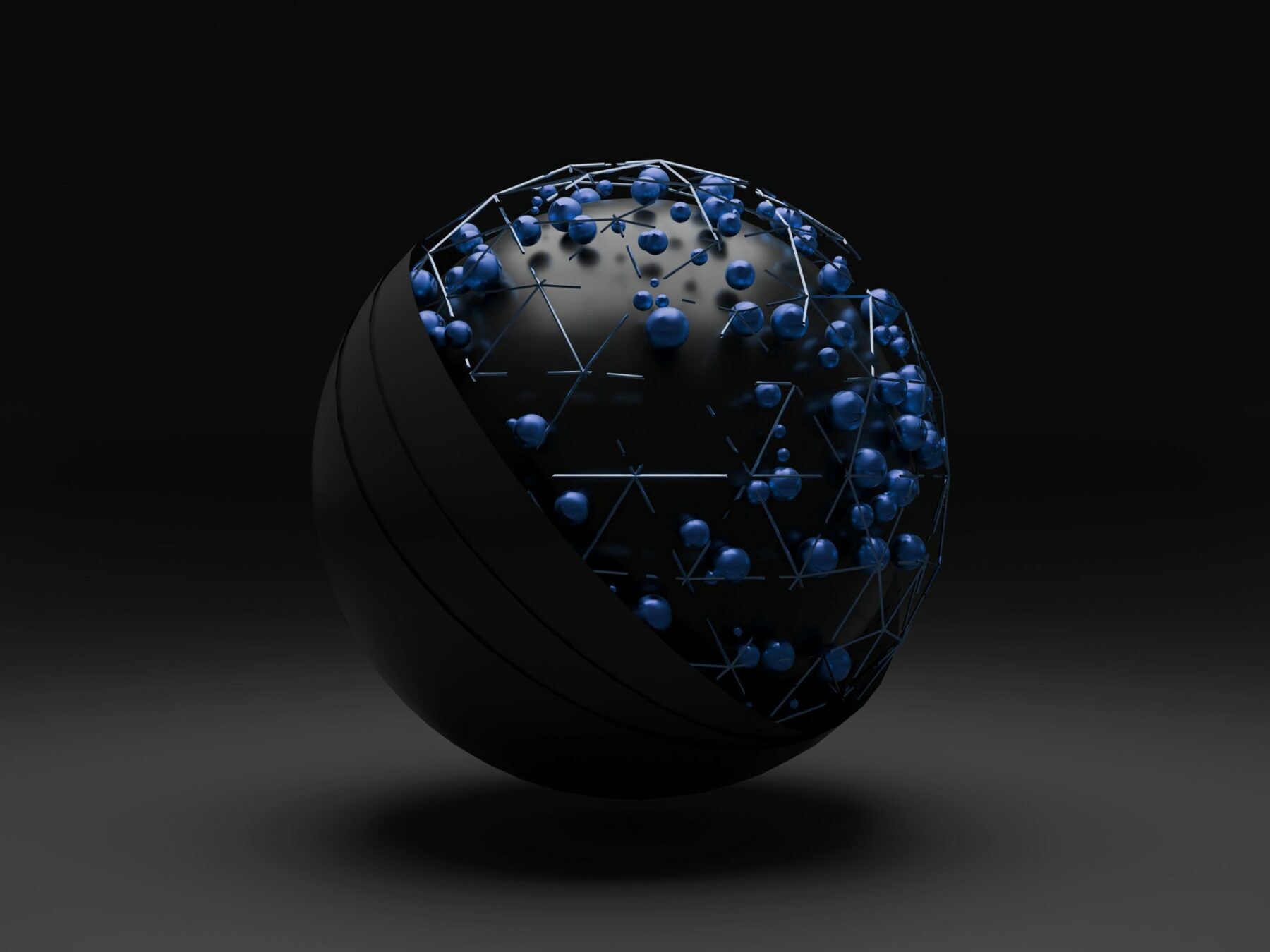 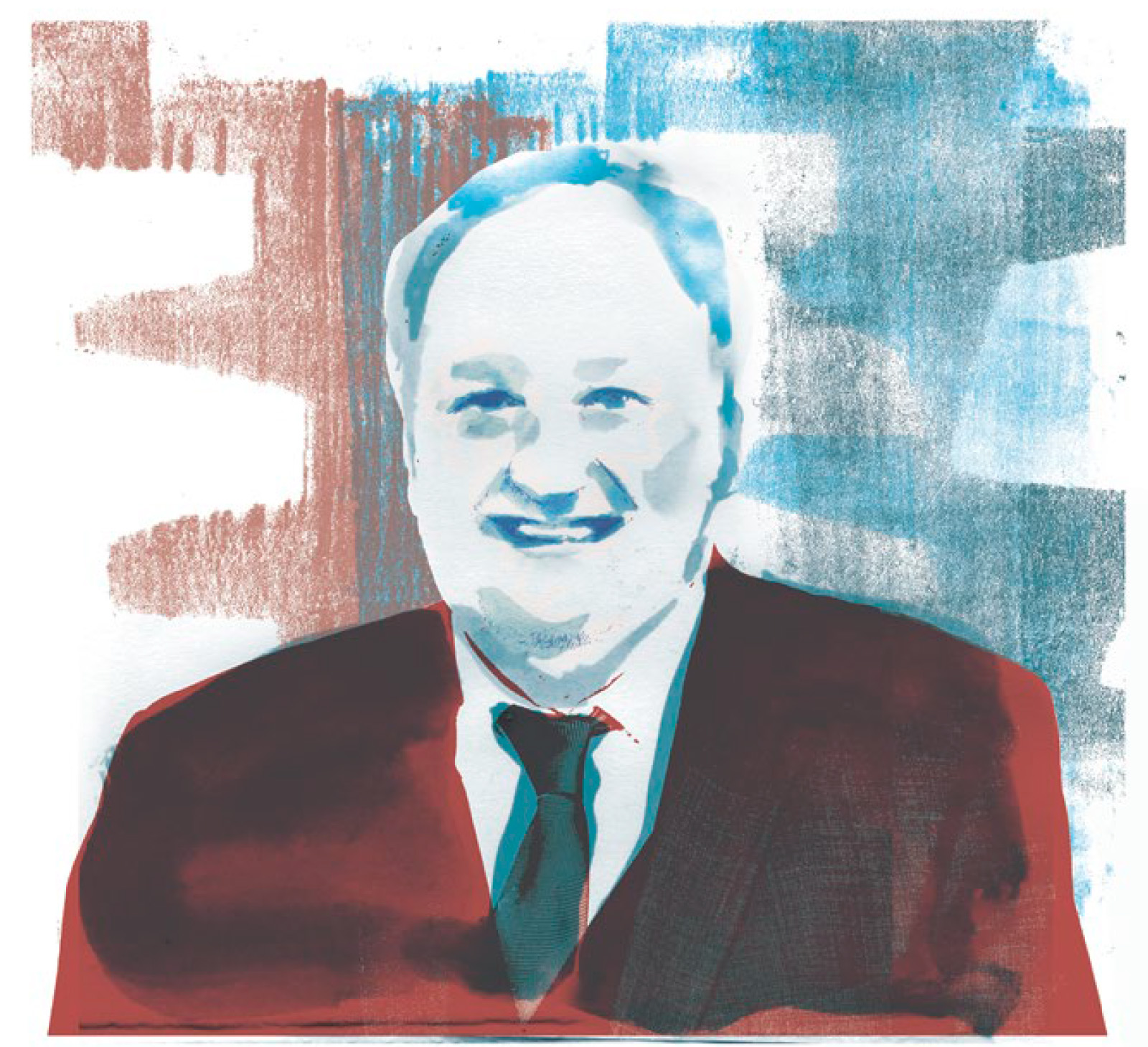